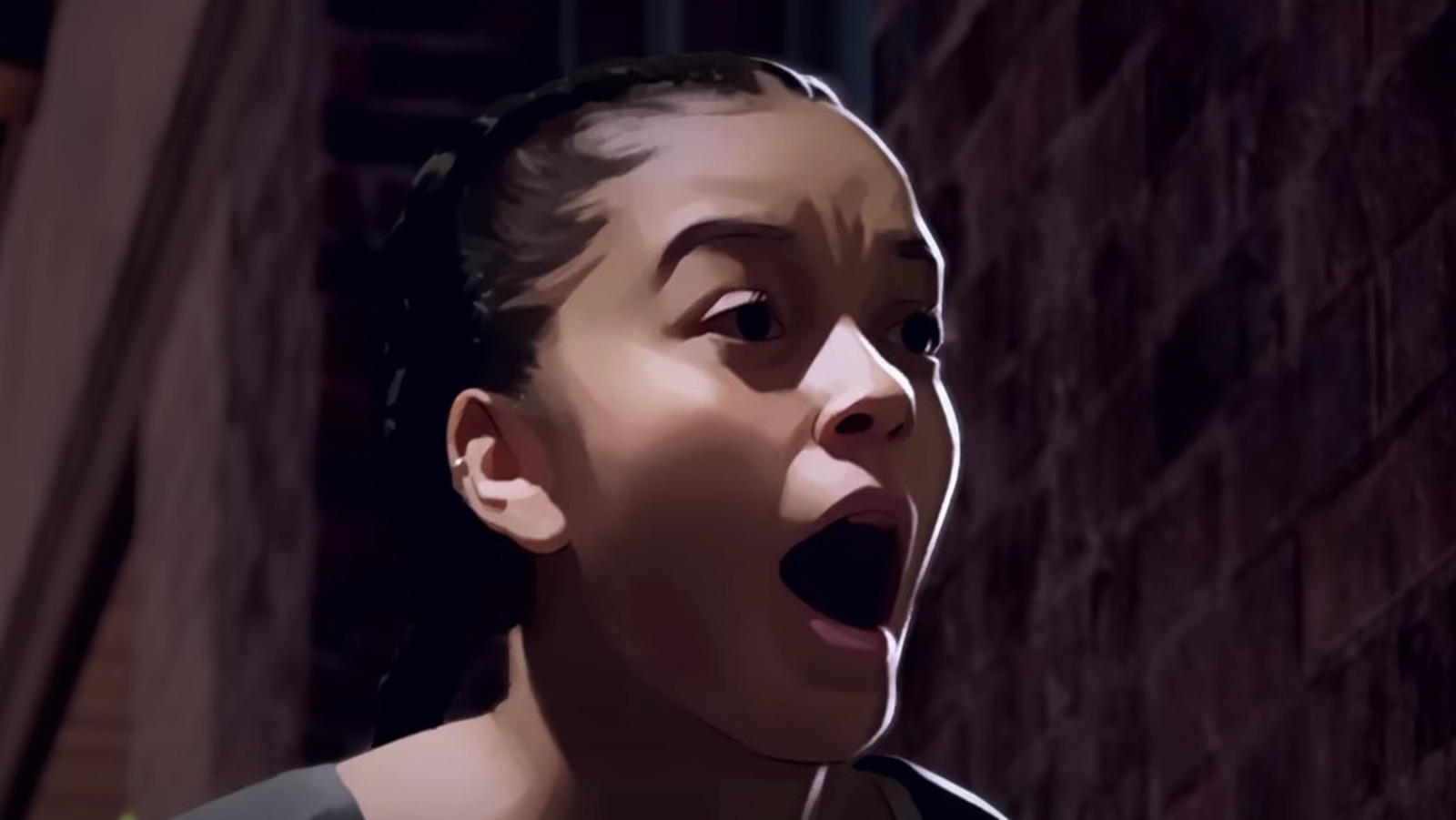 The developers at INTERIOR/NIGHT have shared quite a few details about the gameplay of “As Dusk Falls” through Xbox Wire, the official game site, and the studio’s About page. The interactive drama spans a 30-year timeframe that starts in 1998, and the story is split into two books. The focus is on two families – the Walkers in the red car and the Holts in the blue car as introduced in the trailers – who must navigate crime, secrets, adventure, and more mayhem.

The three main characters highlighted on the game’s site include Zoe Walker and Jay Holt – the boy and girl from the trailers – as well as Zoe’s father Vince Walker. Player choice will make an impact on the plot, creating a dynamic, unfolding narrative. As for the multiplayer options, gamers can enjoy “As Dusk Falls” with a party of up to eight both locally or online. Whether alone or in a group, the story of “As Dusk Falls” is described as both cinematic and similar to a graphic novel.

The unique art style in “As Dusk Falls” is noteworthy, as it captures the real appearances of the game’s actors while preserving an animated feel through a combo of green screen and hand-painted rendering. Finally, the choice-based nature of the tale makes replays an essential part of the experience. All in all, it seems fans of intricate storytelling, crime and family drama, and creative game design will have a heyday with “As Dusk Falls.”