Bilall Fallah And Adil El Arbi Reveal How They Pleaded Their Case To Include Animation In Ms. Marvel 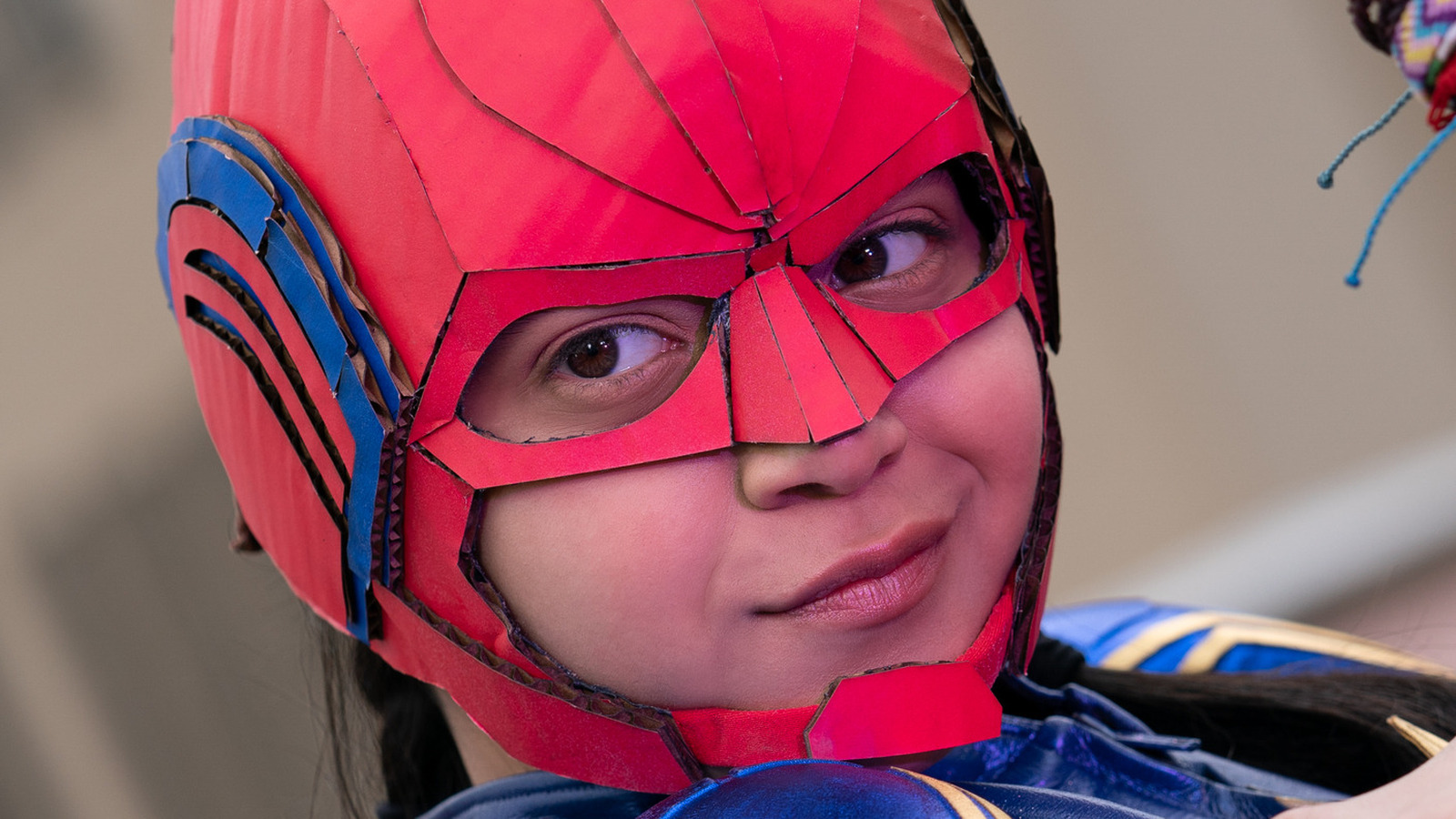 On the process of bringing Kamala’s art to life and why it’s essential for fans to see themselves on screen in that way of appreciating fandom, Bilall Fallah explained that the directors were actually the ones to pitch the idea of animation sequences.

“[The] animation was not really presented in the script or in the concept. We are also big fans of ‘Into the Spider-Verse,’ so we were thinking, ‘Imagine if we can make [a] live-action version of that?'” Fallah said. “When we worked on ‘Ms. Marvel,’ we were thinking, ‘How can we capture that imagination or fantasy?’ We thought [that] with animation, that is a cool way to do it. ‘Scott Pilgrim’ is also a big influence.”

The duo was worried that Marvel wouldn’t go for the idea, but it was precisely what the series needed. Fallah recalled the process of presenting the idea and the nerves that followed. “We were a bit afraid that Marvel wouldn’t accept it because it’s totally different than all the other shows, so we did a presentation. We had a dossier, and we had YouTube videos. Like lawyers, we made our case,” Fallah said. “[Adil El Arbi] said, ‘We need this because it really amplifies and tells the story of Kamala Khan going into her head.'” Their preparation paid off, and the directors were thrilled that Kevin Feige recognized the merit of their vision.

Fallah added, “Surprisingly, Kevin Feige said, ‘I love it. I like it. It’s very good. Don’t exaggerate. Don’t go overboard and [just] use it for real character and story moments.’ That’s why this show is so distinctive. We are very humbled and honored that we could do that.”