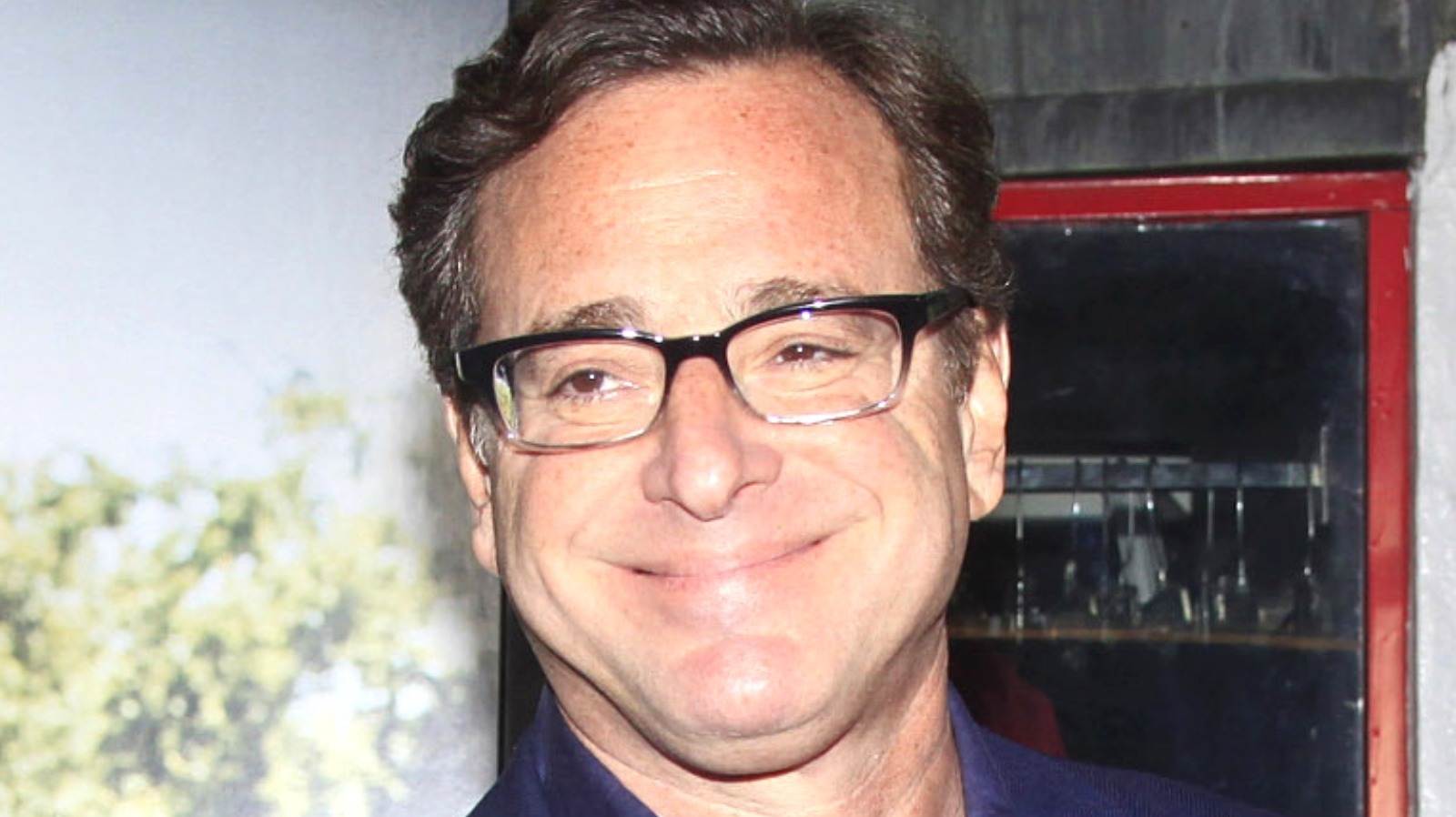 Bob Saget shared what would be his last tweet with his followers in the early hours on Sunday morning. The stand-up comedian shared a photo of himself on stage, smiling at the Ponte Vedra Concert Hall in Jacksonville, Florida. Per the timing of the post, it appears he shared the tweet shortly after he finished performing what was the second show of his “I Don’t Do Negative” tour. As a caption, he wrote, “Loved tonight’s show @PV_ConcertHall in Jacksonville. Appreciative audience. Thanks again to @RealTimWilkins for opening. I had no idea I did a 2-[hour] set tonight. I’m happily addicted again to this s***. Check BobSaget.com for my dates in 2022.”

In early December 2021, Saget announced all of the dates and locations for the “I Don’t Do Negative” tour on Twitter. The tour kicked off in Orlando, Florida, on Friday, January 7. Per the post, he was set to do a two-night stint in West Palm Beach, Florida, before heading to venues in Oklahoma, New York, Washington, Arizona, Iowa, Hawaii, Massachusetts, Connecticut, Utah, and Texas. Just before Christmas 2021, he tweeted to his followers announcing one of those stops on his tour would be in Glenside, Pennsylvania, at the Keswick Theater in mid-March. It would have been a homecoming of sorts; Saget was born and raised in nearby Philadelphia.