Brad Pitt Agreed To Deadpool 2 Under One Condition 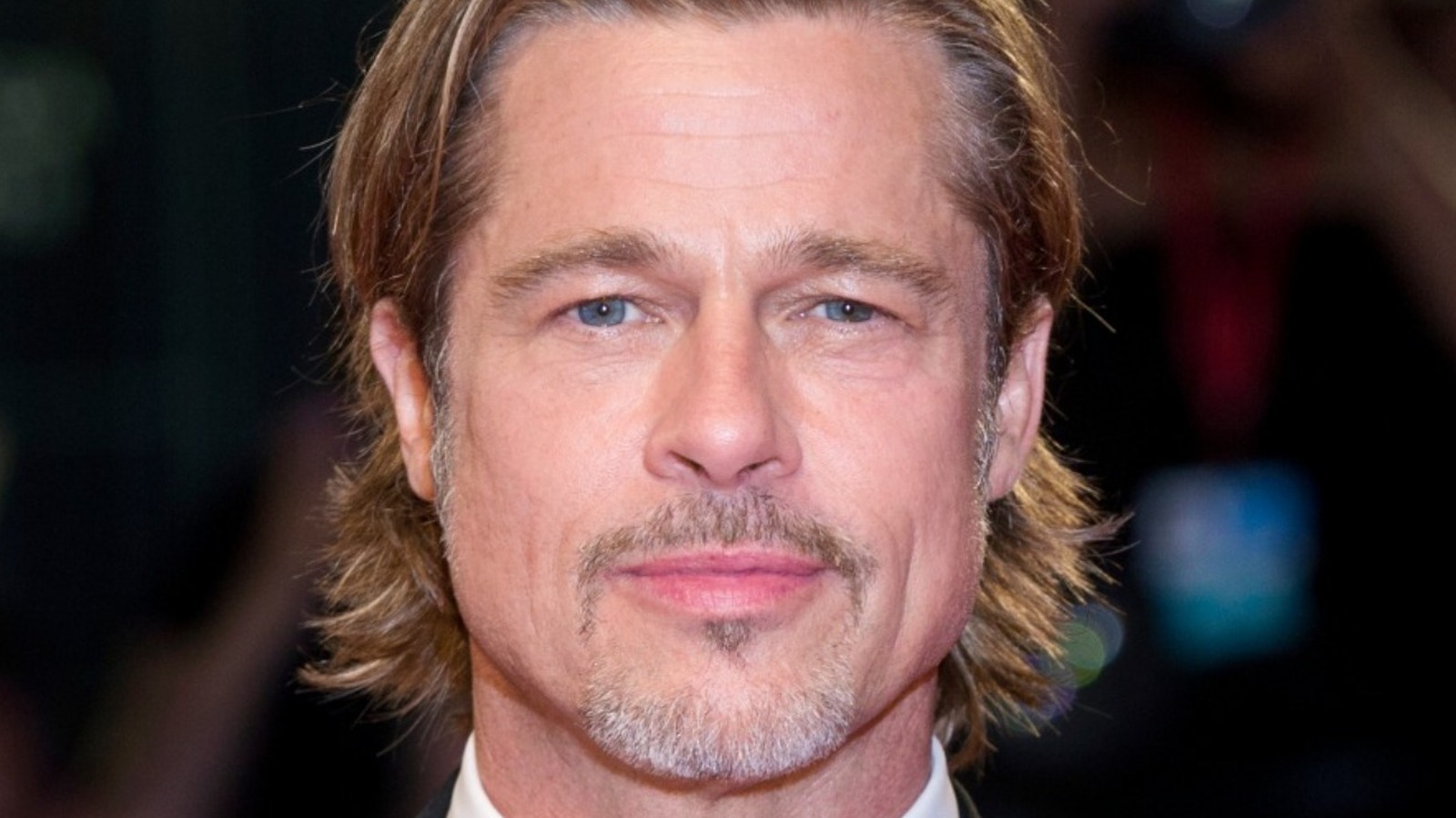 Hollywood superstar Brad Pitt has lent his name to box office hits such as the “Ocean’s Eleven” as well as films in the Quentin Tarantino universe. As such, it seemed unlikely that the minds behind “Deadpool 2” would be lucky enough to entice an actor so universally known for such a minor role. However, according to writer Rhett Reese, it didn’t take that much arm twisting. In fact, all Pitt asked for was a cup of coffee.

“He was really specific about the coffee,” Reese told CinemaBlend. “[He] said, ‘I want this exact coffee from Starbucks, and, Ryan [Reynolds], I want you to deliver it to me.” As amusing as it is to imagine Reynolds chauffeuring Starbucks to the seasoned actor, Reynolds’s account of the situation doesn’t exactly line up with that detail. When prompted about the cameo, Reynolds assured Entertainment Tonight that Pitt’s demands weren’t that dire.

“I was told all he wants is a cup of coffee,” Reynolds said, determined to set the story straight. “And I said, ‘like a franchise or just one individual cup of coffee?’ And I was told one individual cup of coffee, which was really his way of saying, ‘I’m doing it for nothing.'” This was confirmed by Reese, who told CinemaBlend that not only had Pitt forgotten about his coffee request when he arrived on set, he took the lowest wage allowed by his union for his work. However, it all paid off when audiences saw one of the most surprising scenes of the film.