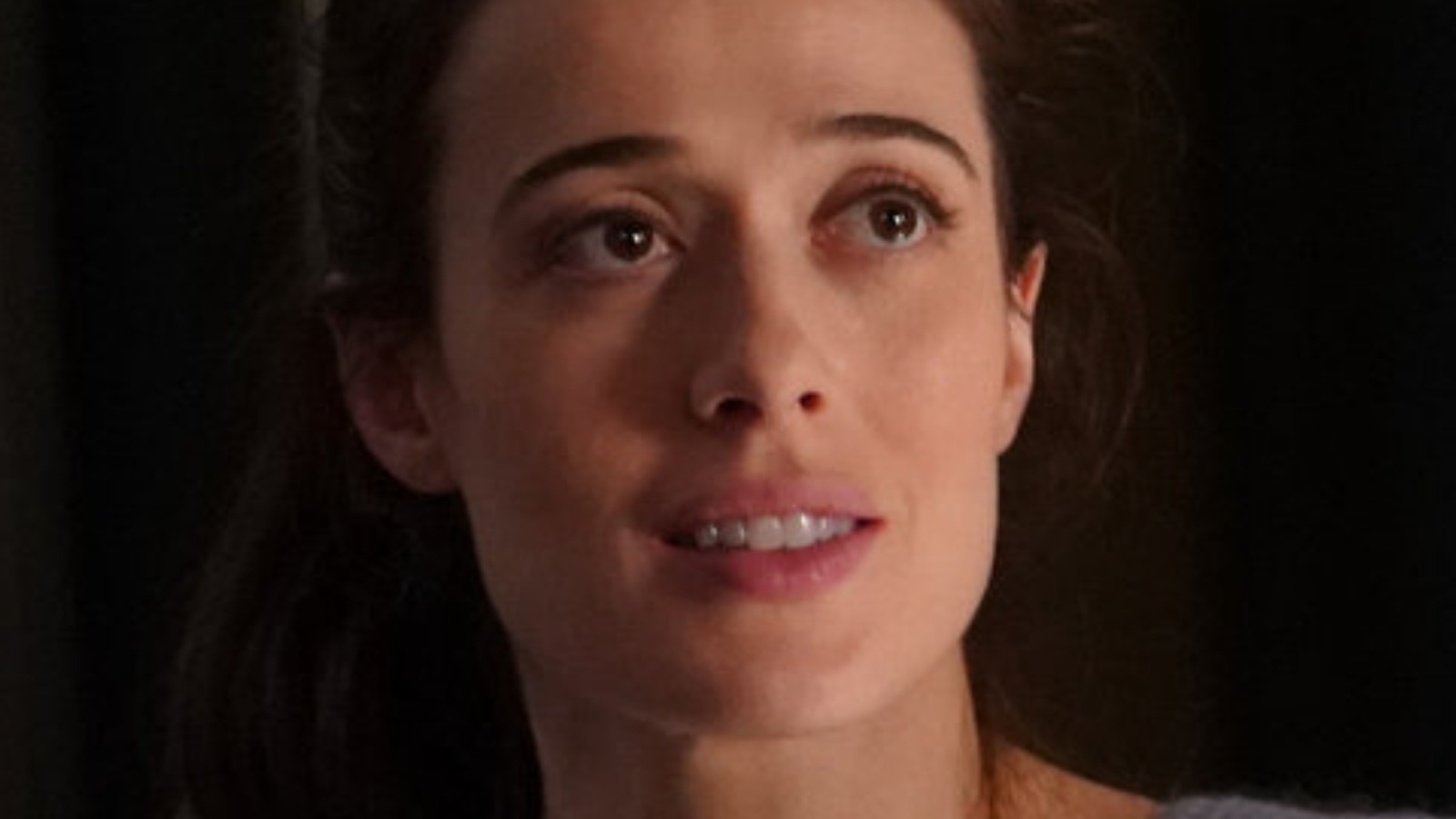 It’s hard to argue against the many, many responses one character raked in when u/iloveonechicago asked the “Chicago P.D.” subreddit which member of the team they would and wouldn’t most want to have interrogated them. Sergeant Hank Voight (Jason Beghe) came out at the top of the “no thank you” pack.

That should be shocking to fans obsessed with the drama. After all, Voight — in spite of his devotion to the law and genuine caring about justice — is the same guy who doesn’t mind going above the law if he thinks it’ll get a criminal in jail. He sometimes pushes his fellow officers to go far beyond the limits of the law to get what they need for a case. Or if it just plain offers any of them a chance at revenge. This is the guy who threatened a suspected perp with an iron fire poker during interrogation in Episode 3 of Season 3, “Actual Physical Violence.” That’s just one of many incidents where Voight applied a little extra ultraviolence to some already hairy situations. The man has committed murder in the name of justice and seems apt to do it again.

Fans overwhelmingly picked the character as the one they least wanted to tangle with in “the box.”  “Regardless if I did it or not I would not want Voight for obvious reasons,” wrote u/vicvinegar212, exemplifying the many fans who wouldn’t want to get on Voight’s bad side, with tons of them remarking upon his willingness to hit and otherwise hurt suspects.

But a few fans actually selected Voight as the cop they’d prefer to interrogate them, pointing out that he cares about women and about the truth and would treat them well if they’re innocent.