Classic Movies That Are Set Entirely In One Day 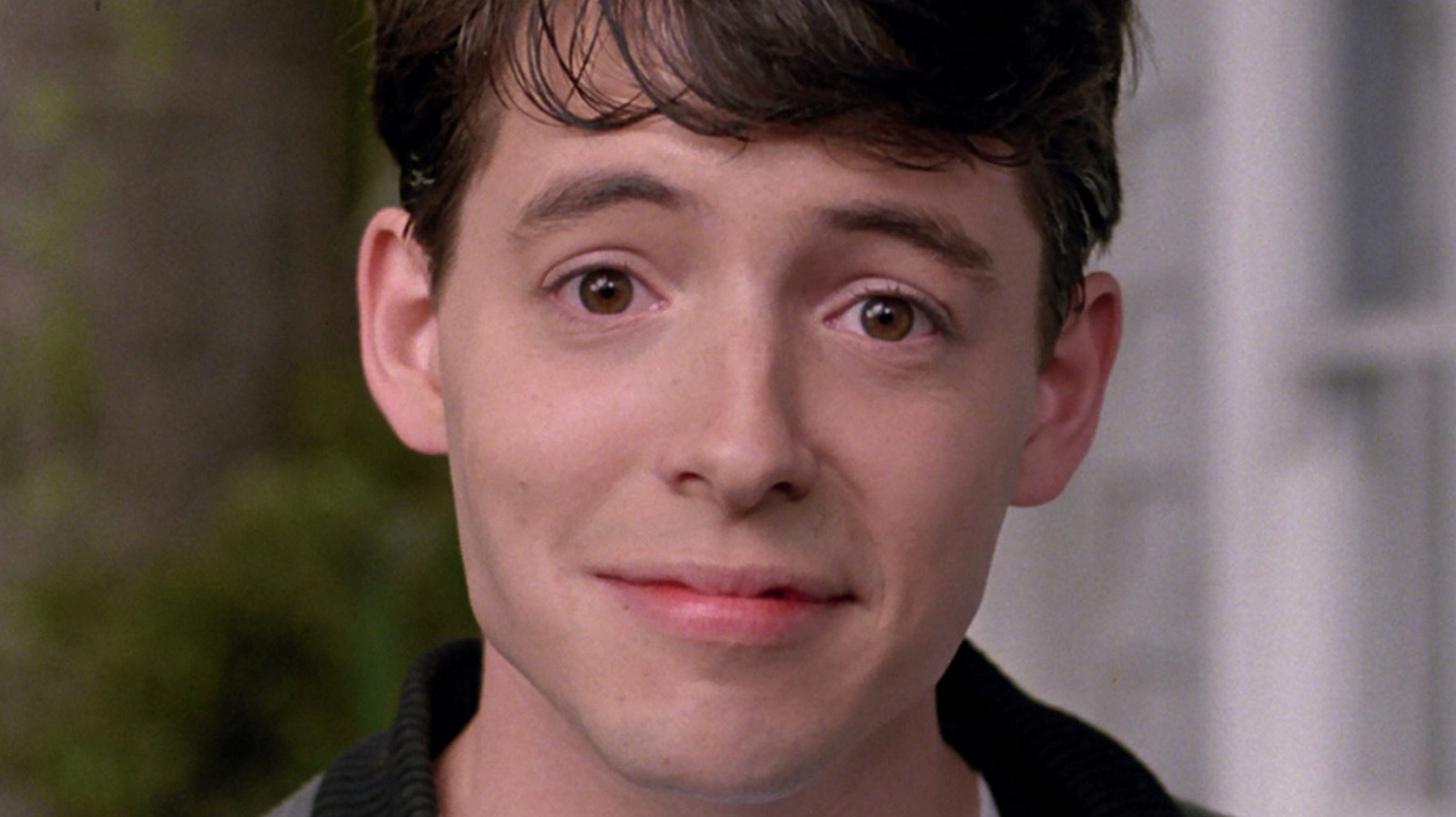 “12 Angry Men,” a classic legal drama from Sidney Lumet, could more aptly be titled “11 Angry Men and One Chill Dude,” as it all hinges on the level-headed performance of Henry Fonda. Fonda plays the only member of a jury who objects to leveling a guilty sentence in a murder case, urging his compatriots to reconsider the evidence. As they spend an entire day debating the facts of the case, various prejudices come to light, and one by one they’re made to rethink what constitutes “reasonable doubt.”

Tensions rise steadily as the titular 12 men spend hours arguing with varying degrees of impatience and rage. Based on a stage play, “12 Angry Men” portrays a somewhat naively optimistic view of the justice system, and it also severely compresses the timetable (a capital murder case should probably take more than one day of deliberation no matter what). It also bears acknowledgment that, due to both the legal and Hollywood standards of the time, every character in the film is a white man. All that said, “12 Angry Men” takes a simple premise and makes it into a tense, gripping, and compelling drama. To this day, it’s still widely considered one of the best films ever.