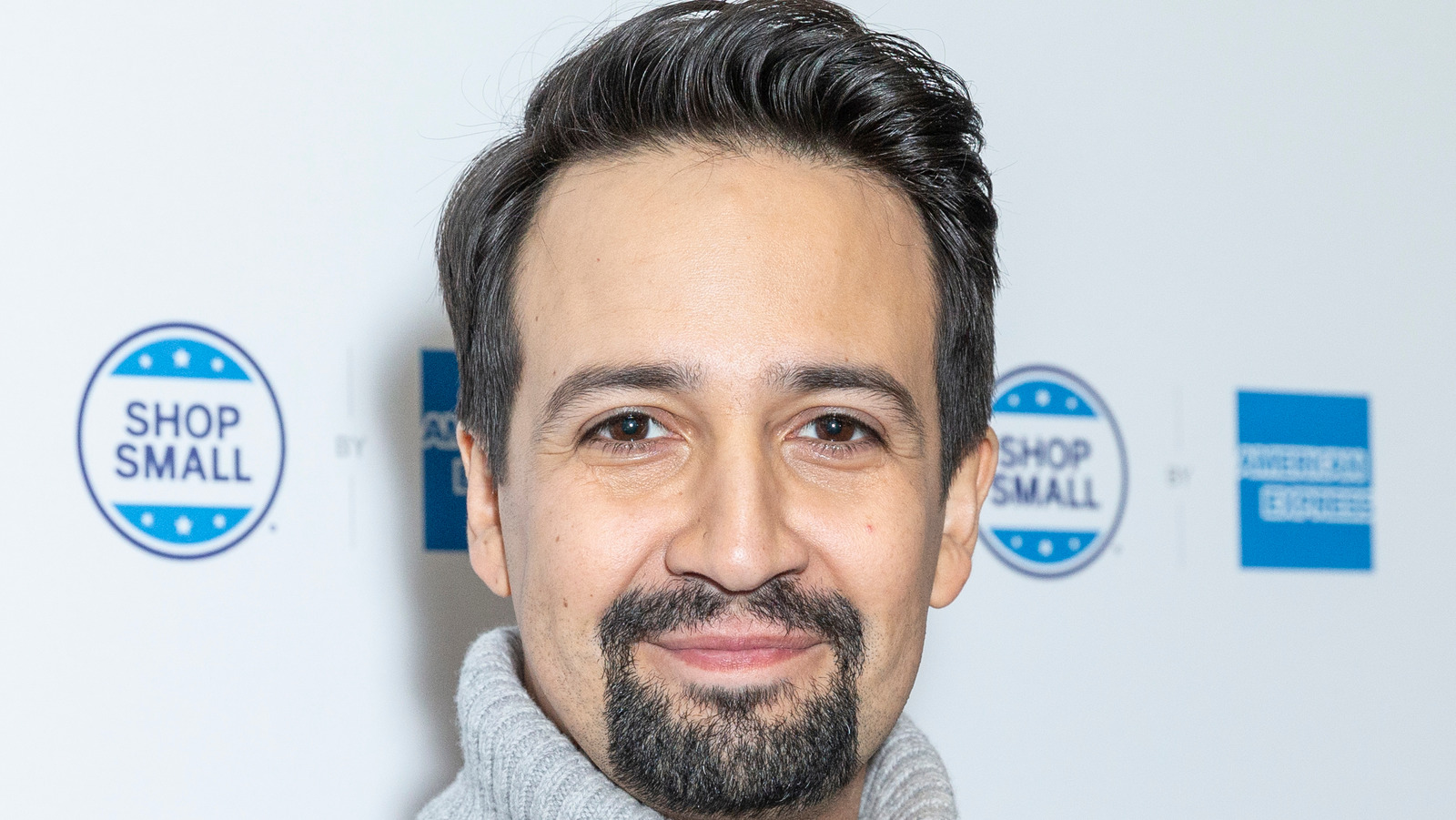 Unfortunately for Miranda, 2022 was not destined to be the year that he secured the final piece of the much-coveted EGOT. Instead, Billie Eilish and her brother, Finneas O’Connell, took home the Oscar for Best Original Song. The musical duo earned their first-ever Oscars for their work on the song “No Time to Die,” the theme music for the James Bond film of the same name.

In her acceptance speech, Eilish profusely thanked Barbara Broccoli, Metro Goldwyn Mayer, and the rest of the team behind the James Bond films. Following his sister’s words, O’Connell thanked the duo’s parents for their inspiration and love, insisting that they also love their parents as “real people.” As the two left the stage, O’Connell jokingly said, “We promise not to lose these.”

Notably, it was a big night for 007 with the Academy celebrating a whole six decades of the super spy’s cinema career.