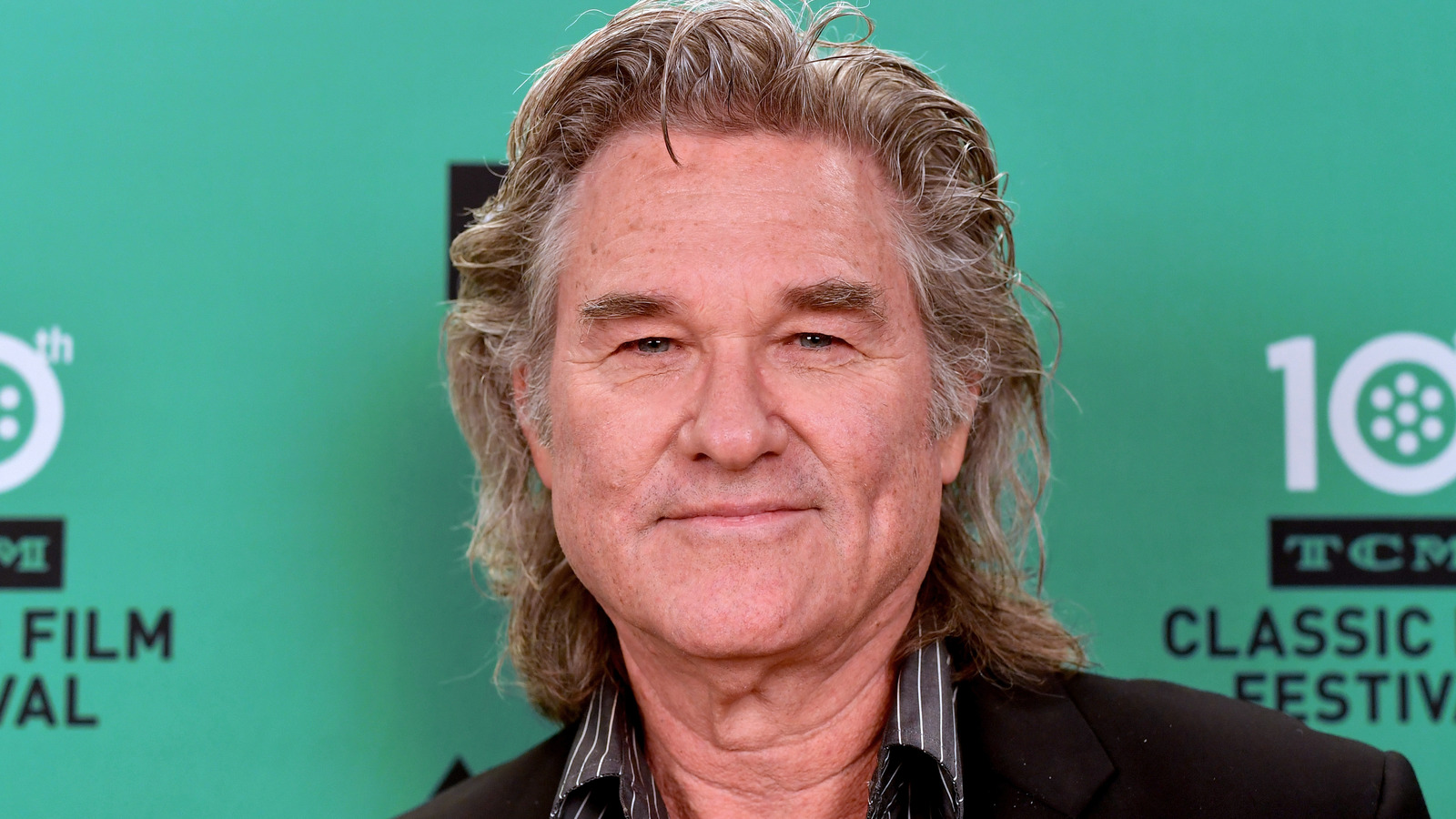 In the film “Death Proof,” Kurt Russell plays a professional body double and stunt driver named Mike McKay. McKay gets his thrills from hunting and killing innocent young women with his souped-up, modified, “death-proof” muscle cars. But when he takes on a gang of tough, rabble-rousing women in Lebanon, Texas, McKay finds he may have bitten off more than he can chew.

Released in 2007 as part of a unique double feature with “Planet Terror” from Robert Rodriguez, “Death Proof” was director Quentin Tarantino’s tribute to grindhouse films of the 1970s. Not surprisingly, it was Tarantino’s part of the two-fer that was the bigger hit, with critics lauding the gritty throwback for its clever script, high-octane thrills, and pulpy performances from Russell and co-stars Rosario Dawson, Rose McGowan, and Mary Elizabeth Winstead.