Fans Of Snowpiercer Got Some Heartbreaking News 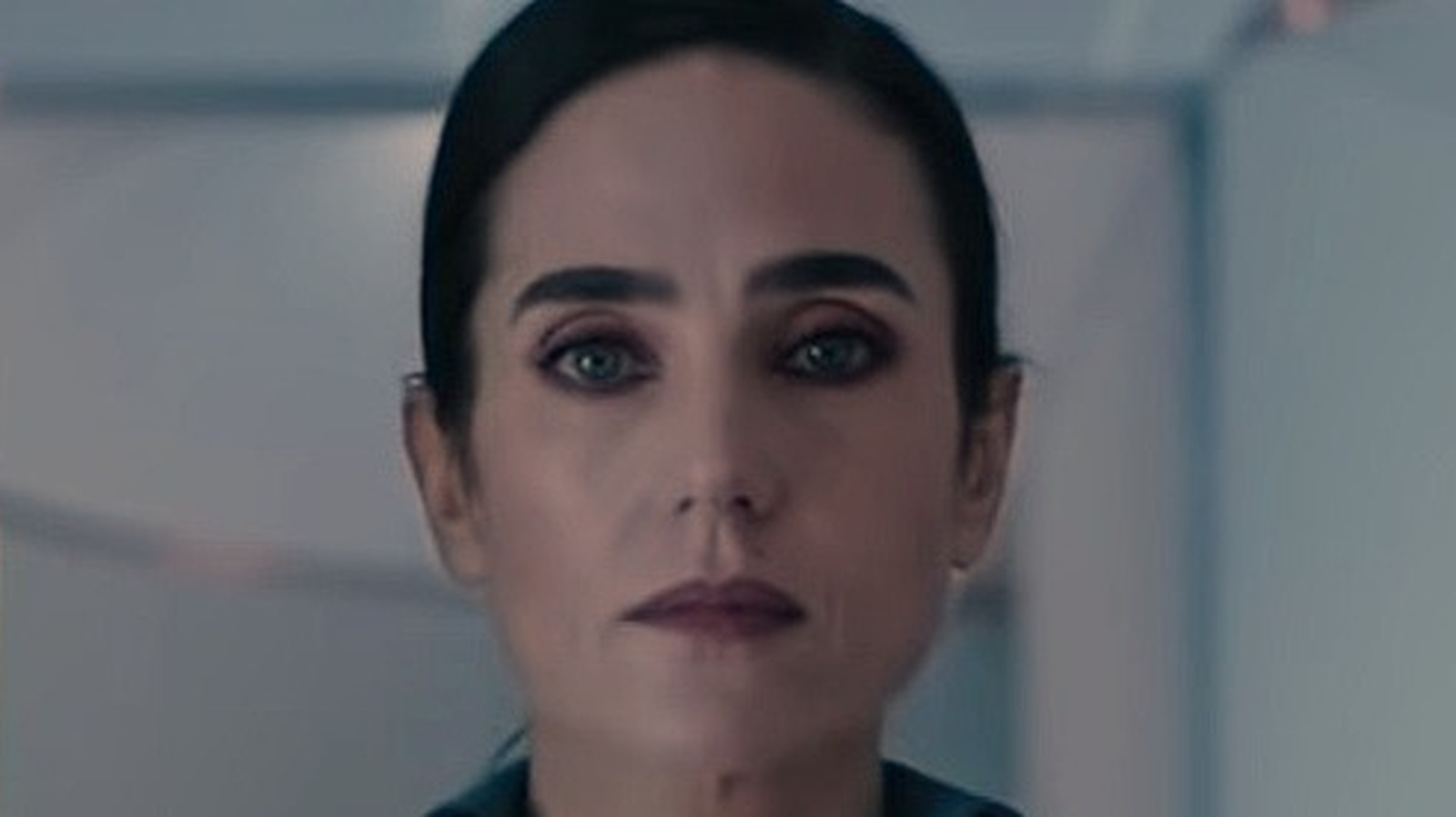 That’s right, “Snowpiercer” fans. According to a June 17 announcement from TNT, Season 4 will sadly be the very last one. In a statement reported by Deadline, the network said: “We can confirm that Snowpiercer will end after a successful, multi-season run on TNT … It was critically acclaimed, had a significant impact on the post-apocalyptic genre and now remains in the hearts and minds of fans forever.”

After the news broke, fans took to social media to voice how upset they were and express that to them, the show doesn’t feel ready to wrap up. Twitter user @daryl_millar wrote, “Feels like, ideally, it would have run a bit longer. It’s a rich universe.” Meanwhile, @JordonLee proclaimed, “netflix better pick up #Snowpiercer for a season 5. The show has far too much potential to end with season 4.”

According to Deadline’s reporting on the series’ cancelation, the move comes as part of a broader decrease in original scripted programming across TNT and its sister networks. With that in mind, and considering the feeling from fans that the show’s story still has room to grow, perhaps a pickup from another network or streaming service isn’t totally out of the question. However, for the time being, it appears that Season 4 of “Snowpiercer” will be the series’ final stop.