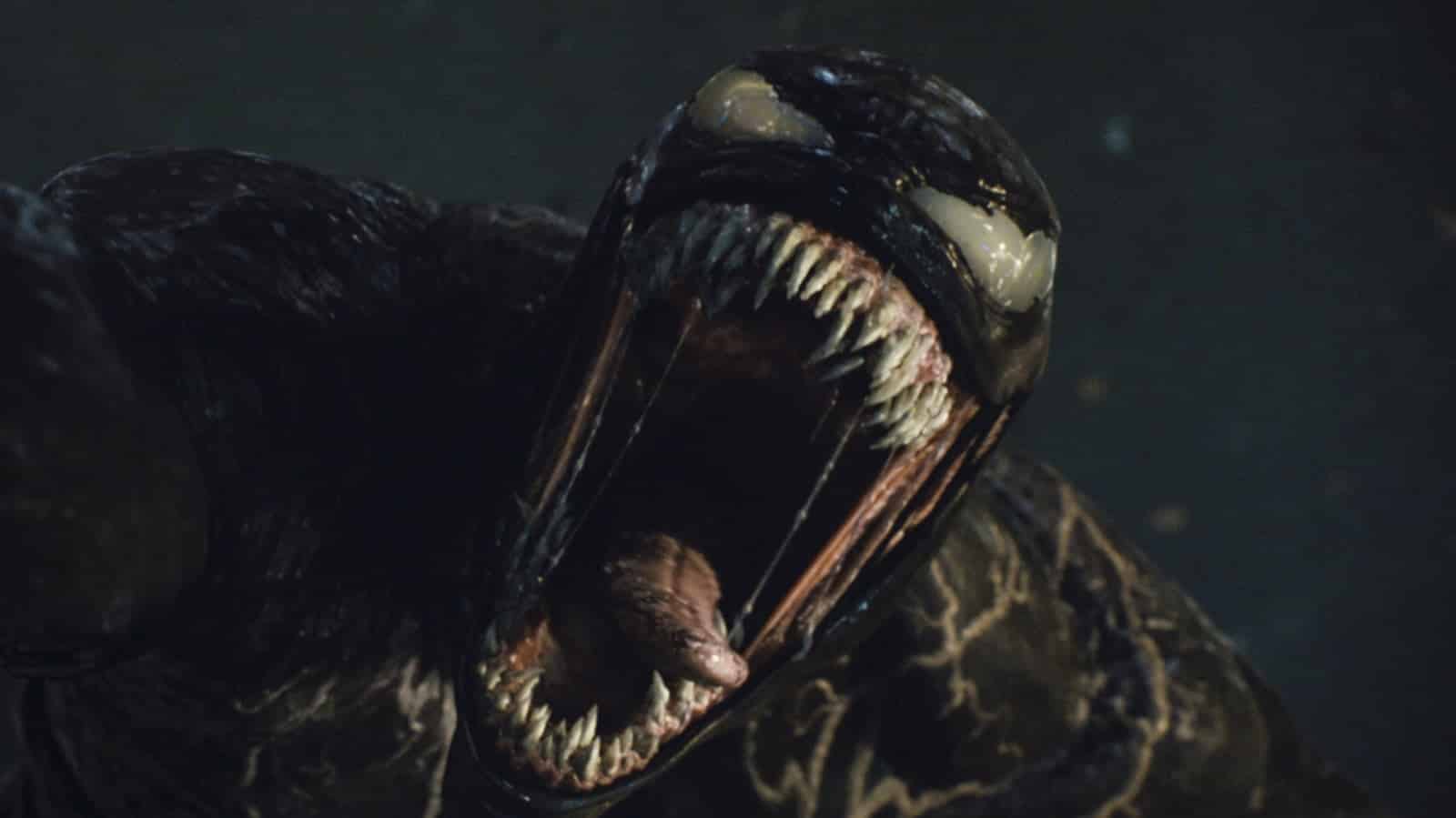 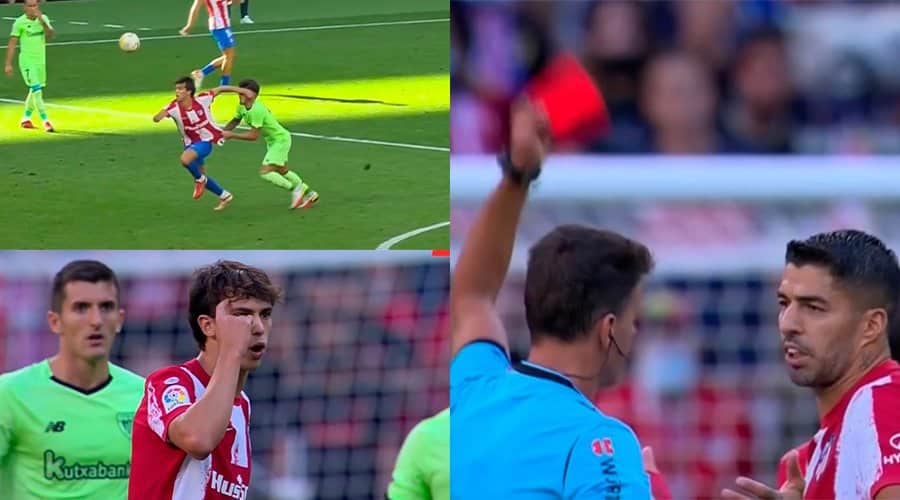 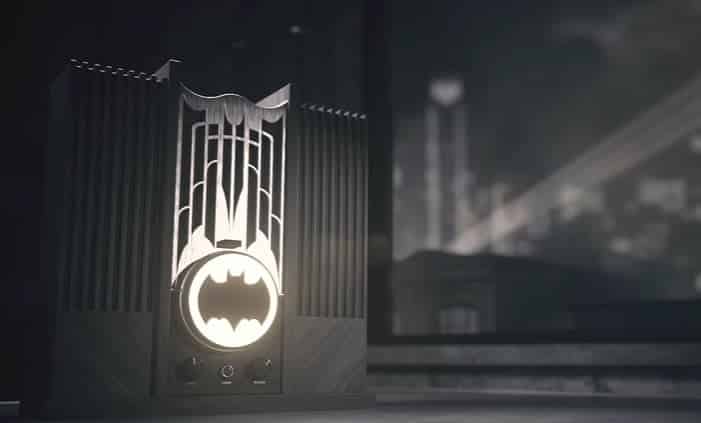 The Audio Adventures ya llegó a HBO Max 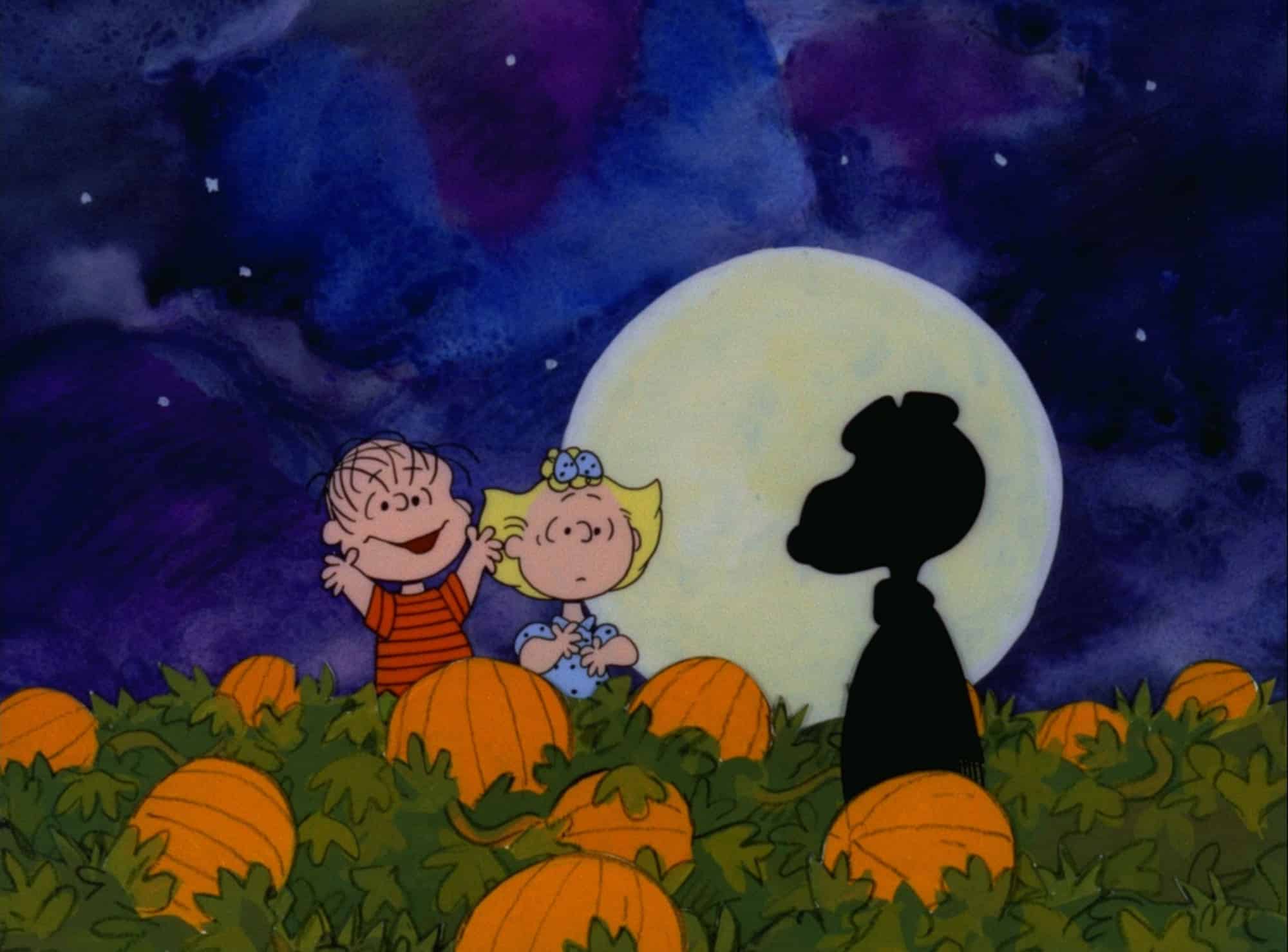 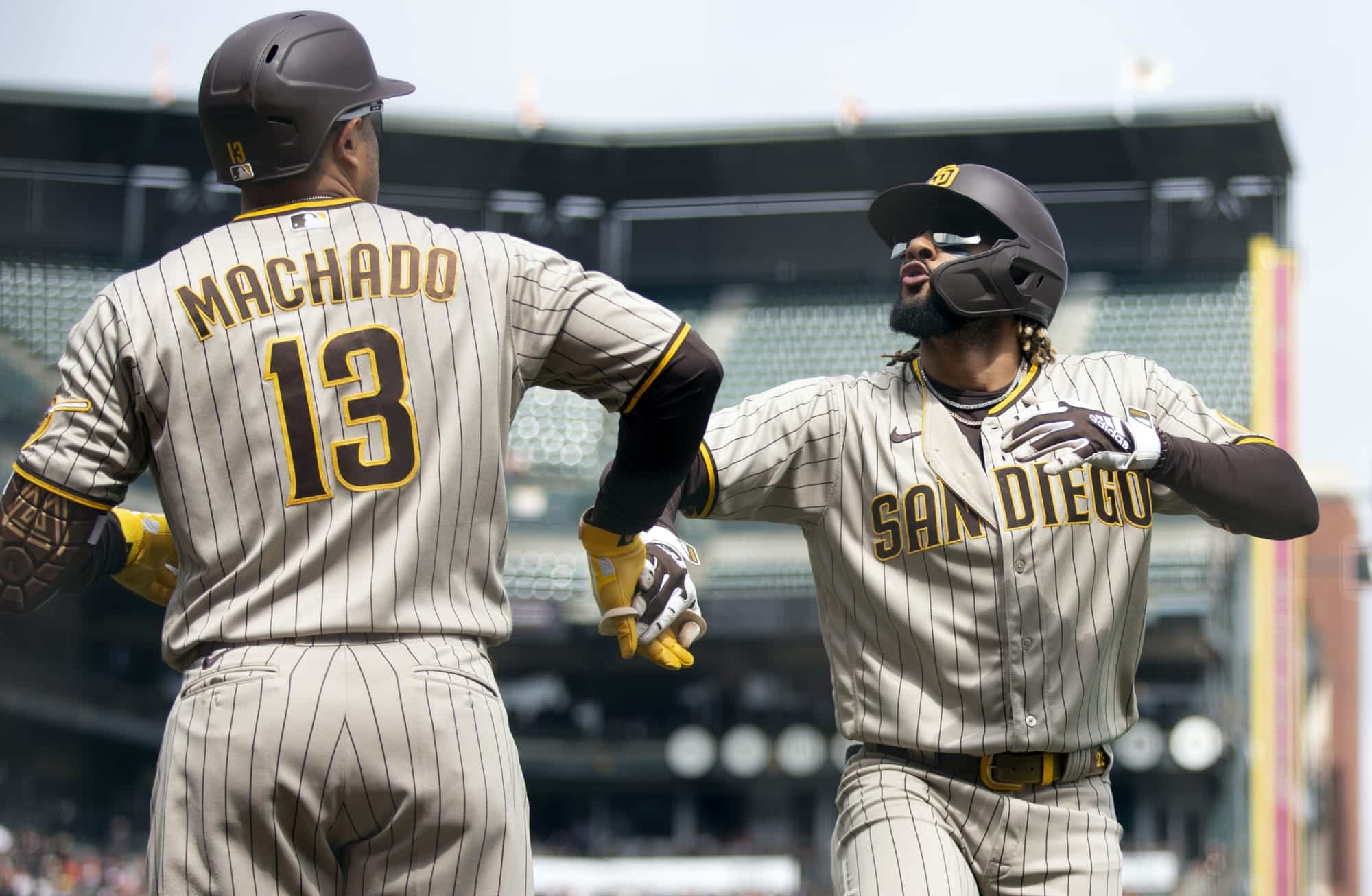 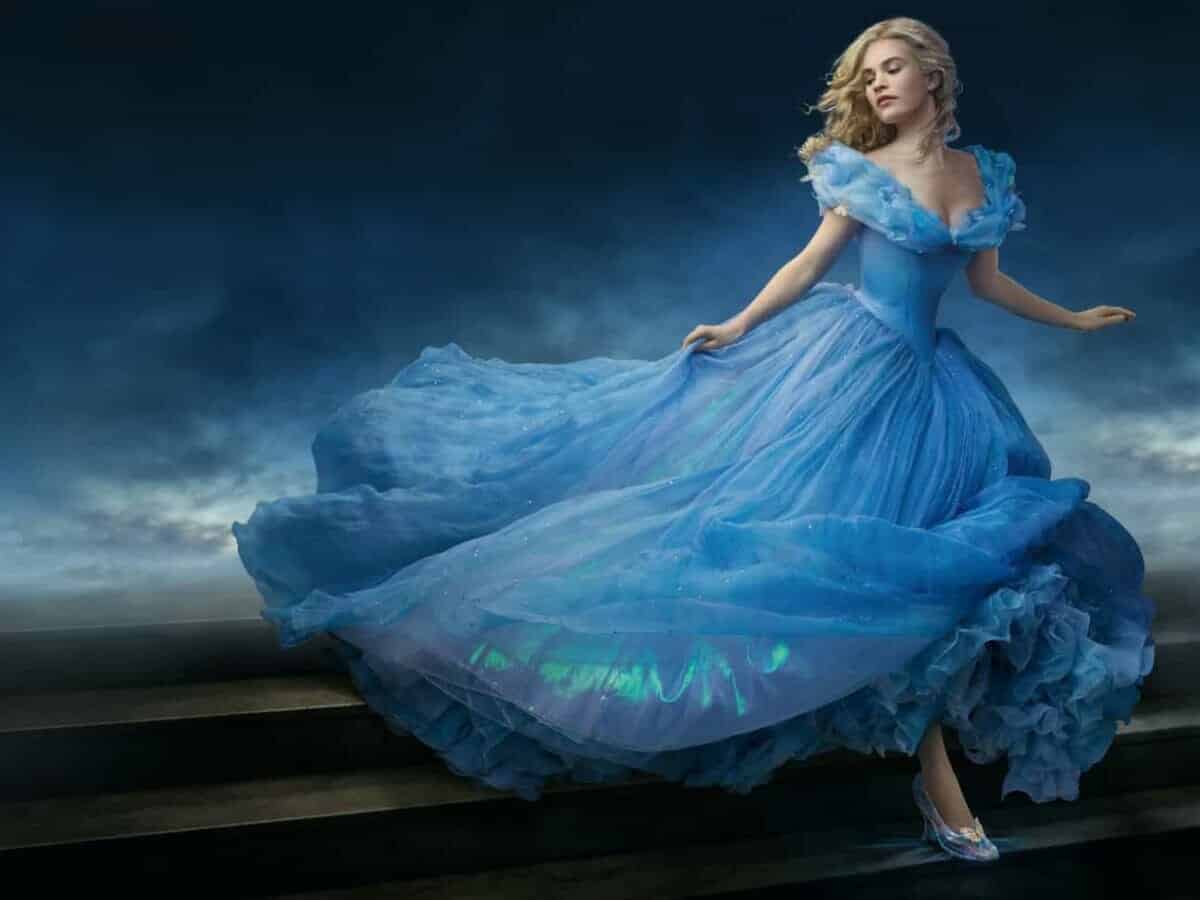 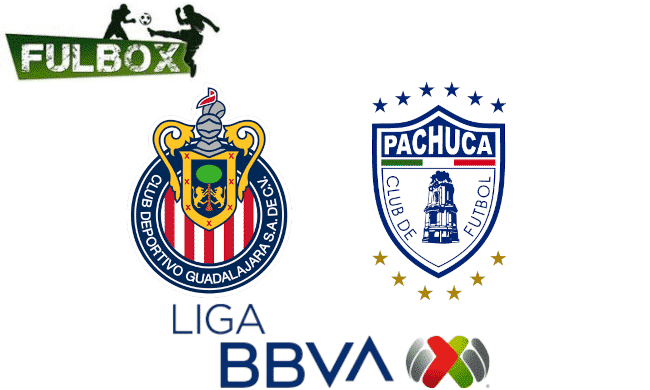 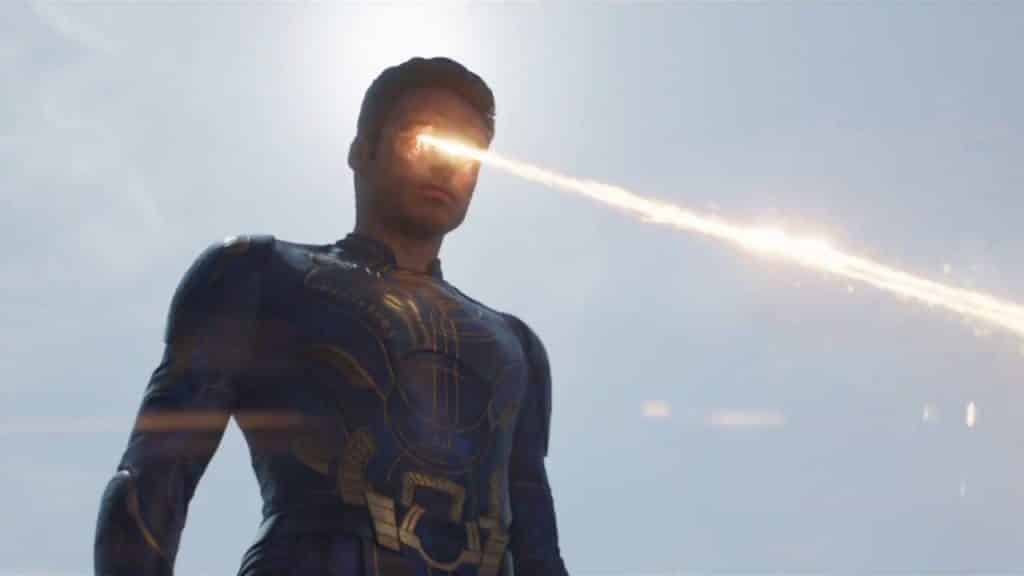 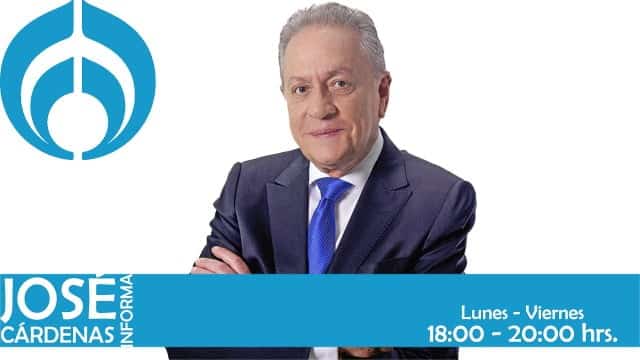 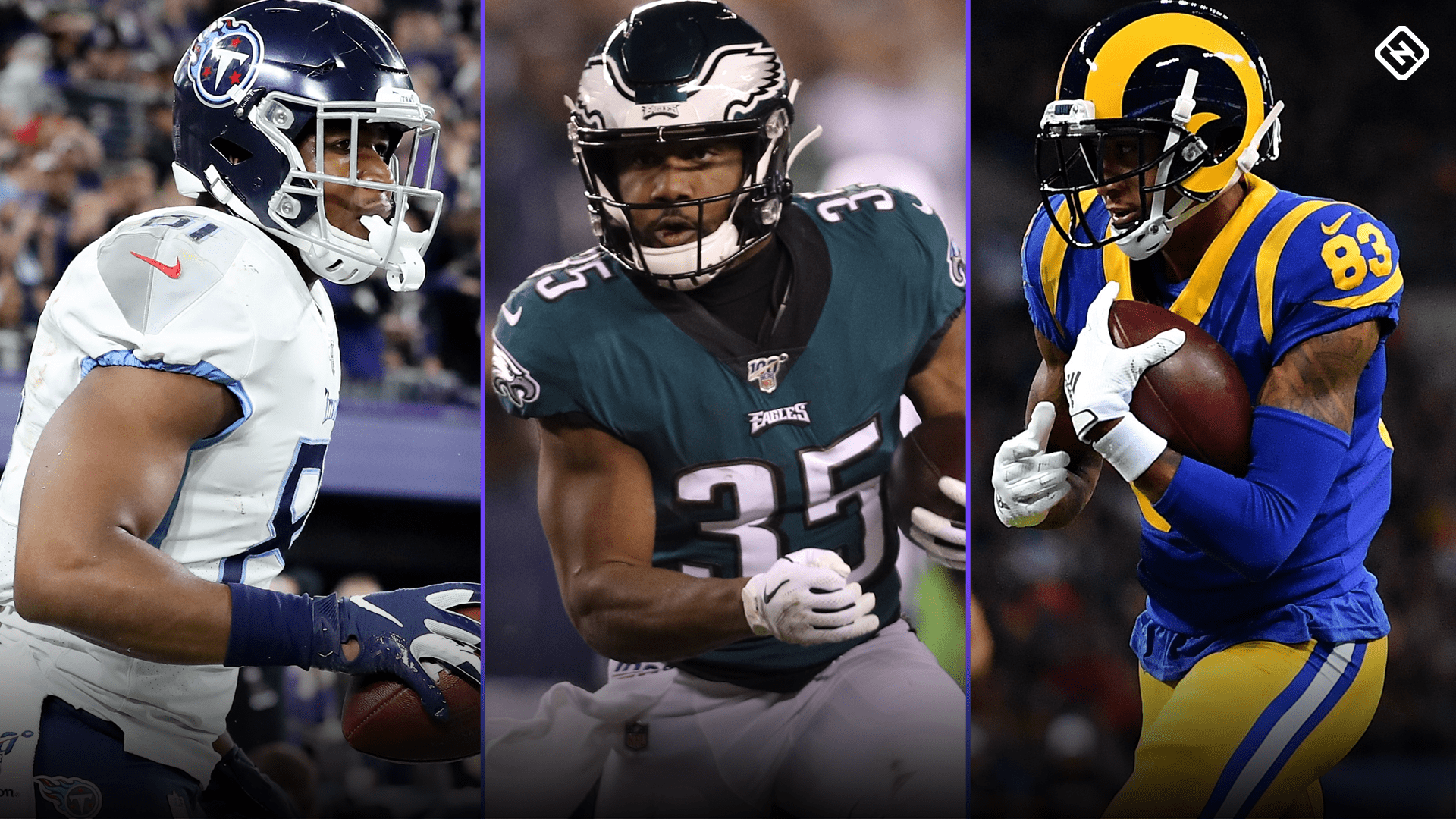 It’s not easy to identify a potential fantasy sleeper from every team for the upcoming season. Some teams are loaded with established talent at nearly every position (New Orleans), while others have precious little talent at all (Washington). Others have so many potential sleepers that it’s tough to find just one (Miami). That doesn’t stop us from trying to pick at least one sleeper candidate, though. As we saw last year with DJ Chark, Austin Ekeler, and Darren Waller, breakouts can come in a variety of ways.

Hitting on any sleeper on draft day is tough, as you’re trying to predict which lesser-known and little-used player is suddenly going to see a big uptick in production. If it were easy, fantasy football wouldn’t be any fun because everyone would have stacked teams. When you limit yourself to just one roster from which to choose, your margin of error is slim and you’re forced to swing for the fences with a backup running back or possession receiver — not exactly inspiring choices when they’ve yet to do anything.

Some of the players below are probably already on your radar (Daniel Jones, Jonnu Smith, Diontae Johnson) but still underrated; others won’t get drafted in anything outside of deep leagues (Devin Duvernay, La’Mical Perrine, Drew Lock). We also have guys you’re probably sick of hearing about as “sleepers” because they always disappoint (Anthony Miller, Ian Thomas, Josh Reynolds). Either way, given the dynamics of each team and the increased possibiliy of players missing time this season, all of these guys are worth watching and potentially moving up your draft boards.