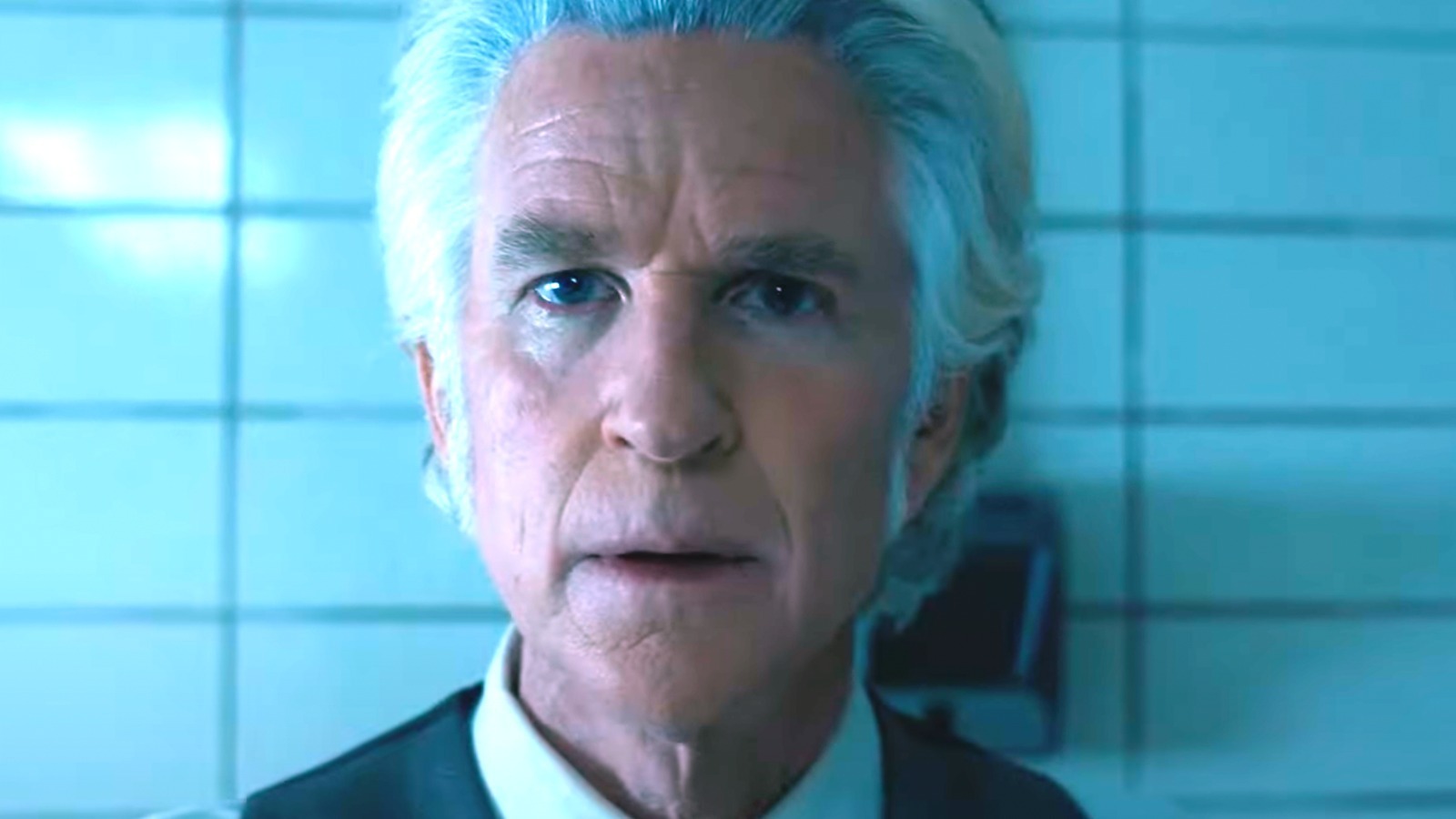 The opening scenes of “Stranger Things” Season 4 start off pretty quiet — too quiet, actually. Autumn leaves litter the streets as the neighborhood paperboy does his morning rounds. There aren’t any monsters in sight, but it’s clear that the town is still feeling the effects of Season 3’s dramatic finale. That said, the action heats up as soon as we’re reintroduced to Matthew Modine’s Dr. Martin Brenner. After watching him complete his morning shaving ritual, a flashback sequence takes us back in time to the year 1979. Haunting music plays as the Hawkins National Laboratories appears on the screen, and it doesn’t take long until the doctor is shown performing experiments on the institution’s superpowered children.

However, by the end of the flashback sequence, it seems that Brenner has bitten off a little more than he can chew. He wakes up on the floor, covered in blood, listening to the screams of the laboratory’s denizens. If you’re going to watch the clip, proceed with caution.