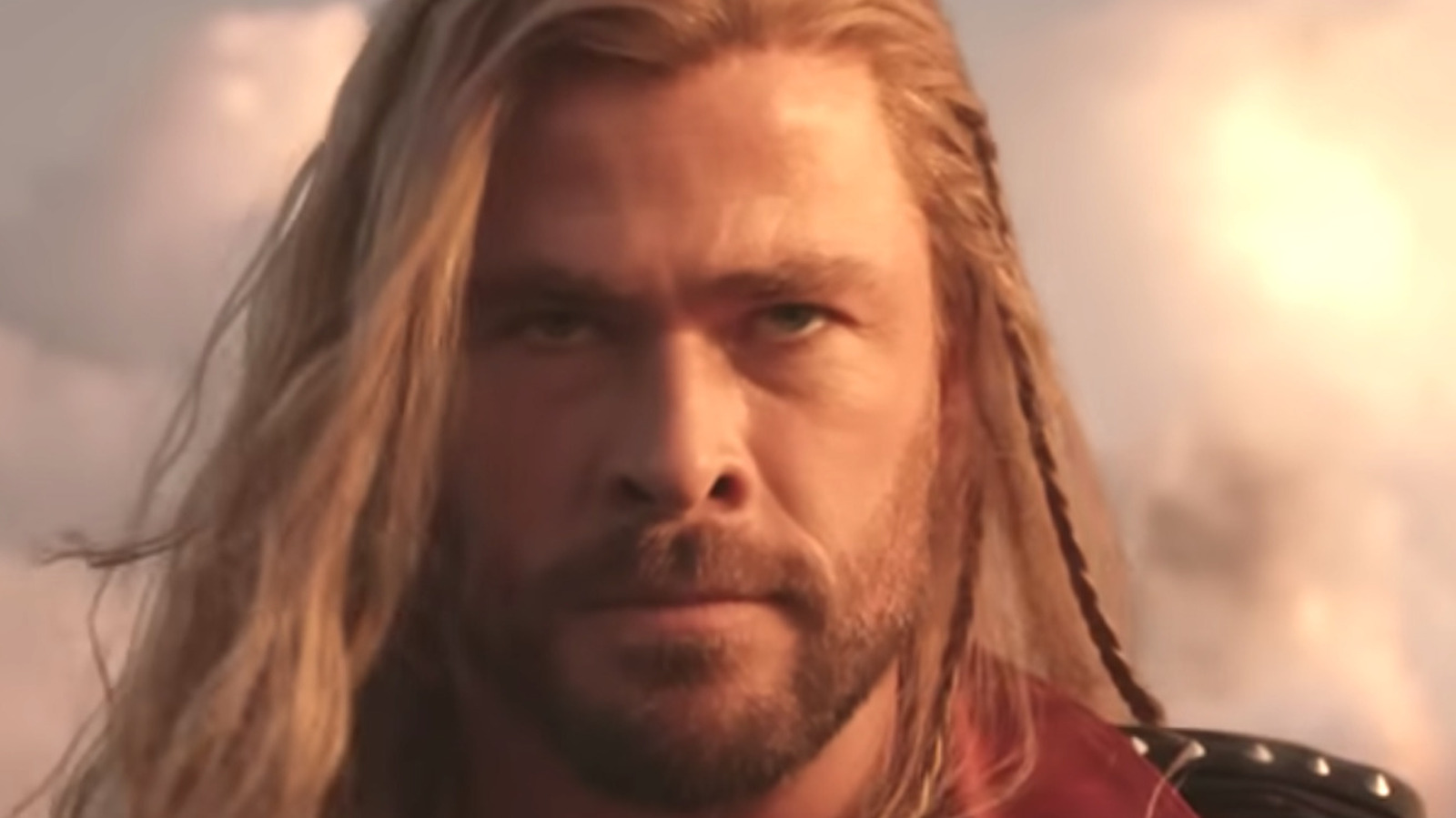 Chris Hemsworth has endured plenty of physical transformations to his character during his time playing the iconic Asgardian, including donning an eyepatch after his nefarious sister plucks it out in “Thor: Ragnarok” and appearing as a more heavyset hero (occasionally referred to as “Fat Thor” within the Marvel fandom) in “Avengers: Endgame.” But, according to the actor’s comments to Variety at the “Thor: Love and Thunder” Hollywood premiere, taking it all off onscreen was a sort of transformation he’s been aspiring to do since his first appearance in the role back in 2011. “It was 10 years in the making, that scene — kind of a dream of mine,” Hemsworth shared about that revealing “Thor: Love and Thunder” moment. “The first time I played Thor I took my shirt off and I thought, ‘You know what’s gonna sweeten this … a decade from now it’s all gonna come off.”

Nude scenes are a collaborative medium, so it makes sense to look to director Taika Waititi for his take on the creative decision-making process that went into the scene as well. In a clip tweeted by Variety, Waititi shared why it was not just desirable but necessary for audiences to see all of Thor (even if it does get pixelated for the trailers). “We had talked about, ‘Yeah, we gotta show off [Hemsworth’s] body.’ My whole thing was like, Chris works so hard, you’ve gotta show it off,” said Waititi, adding, “Don’t cover it up with all these suits and the cape and stuff, it’s not fair!”

It kind of makes you wonder what other aspirations Hemsworth might have for the character, and what it might look like if he actually gets to fulfill them onscreen — even if it takes another 10 years.