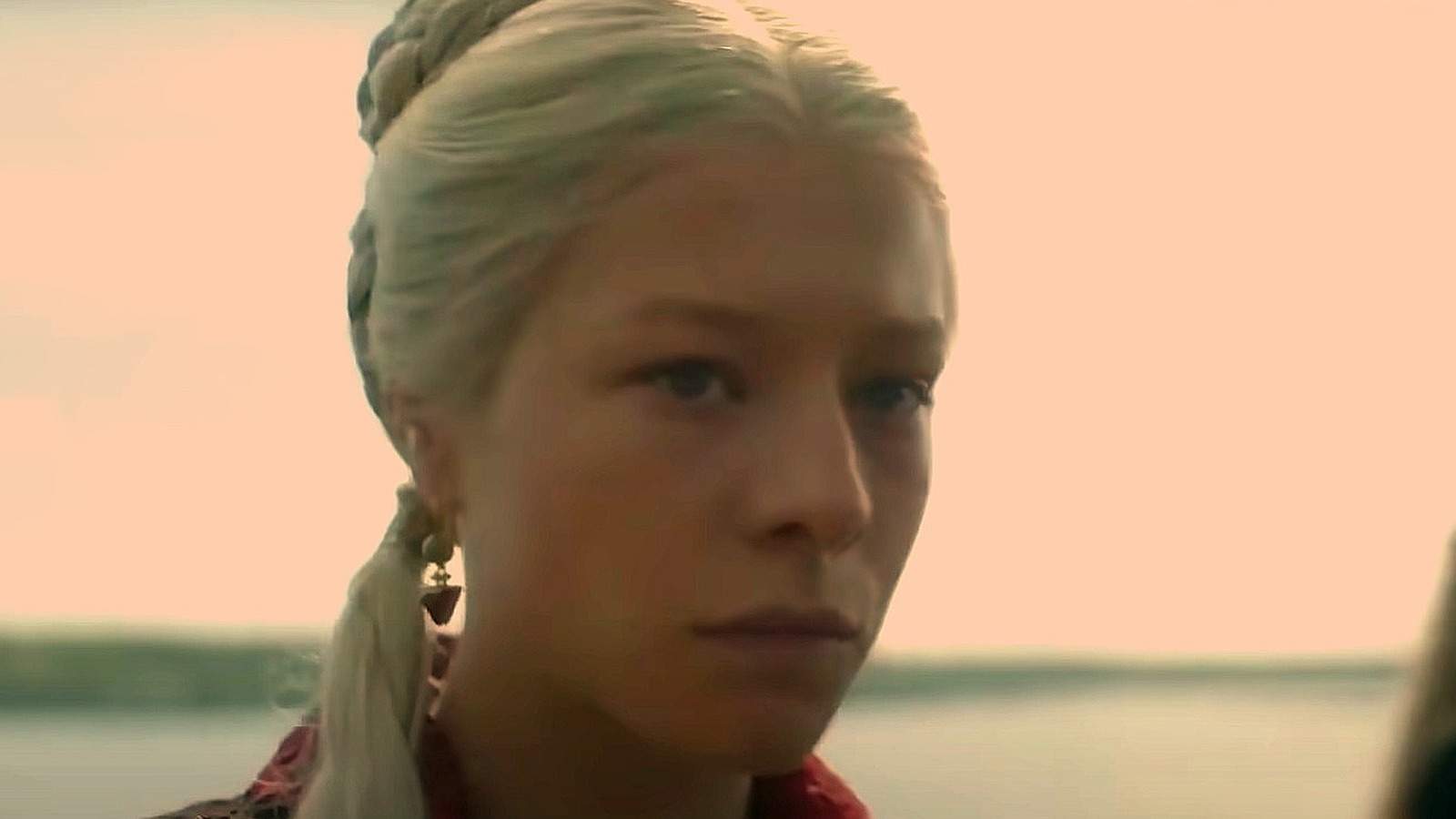 Well, if the r/HouseOfTheDragon subreddit is any indication, it looks as though fans are generally feeling pretty optimistic about the casting of “House of the Dragon.” A popular thread by u/One_Efficiency6615 saw most fans familiar with the characters from the book series swooning with excitement.

As u/AfricanRain noted in the top voted comment: “Emma is so gorgeous in this shot.” They’re referring, of course, to Emma D’arcy, who landed a lead role of Rhaenyra Targaryen in the new HBO series. Meanwhile, u/savornt was incredibly enthusiastic to see D’arcy in the part. “As someone who has seen Emma in a lead role on stage, I can think of no better casting choice for Rhaenyra. Emma really is brilliant,” they said.

Naturally, the response to Matt Smith seems to be fairly positive as well. After all, the former “Doctor Who” actor is arguably the most prominent cast member in “House of the Dragon.” Redditor u/Trusted_Charlatan was satisfied with the casting of both Smith and D’arcy. “They both look good in this shot. Perfect Targaryen mysticism,” they observed.

Elsewhere in the thread, u/TyphonaX observed that any “Game of Thrones” casting is likely to come with some controversy. “Books hyped Valyrians as the most beautiful ppl eva,” they commented. “Pretty sure no living actor and actress can satisfy such expectations. Whining was bound to happen.”

Well, if this response from some of the biggest fans of the story and the lore that surrounds it is any indication, “House of the Dragon” is looking great in terms of the veracity of its characters. And there’s another person who has weighed in on the casting of the series: none other than George R. R. Martin himself.