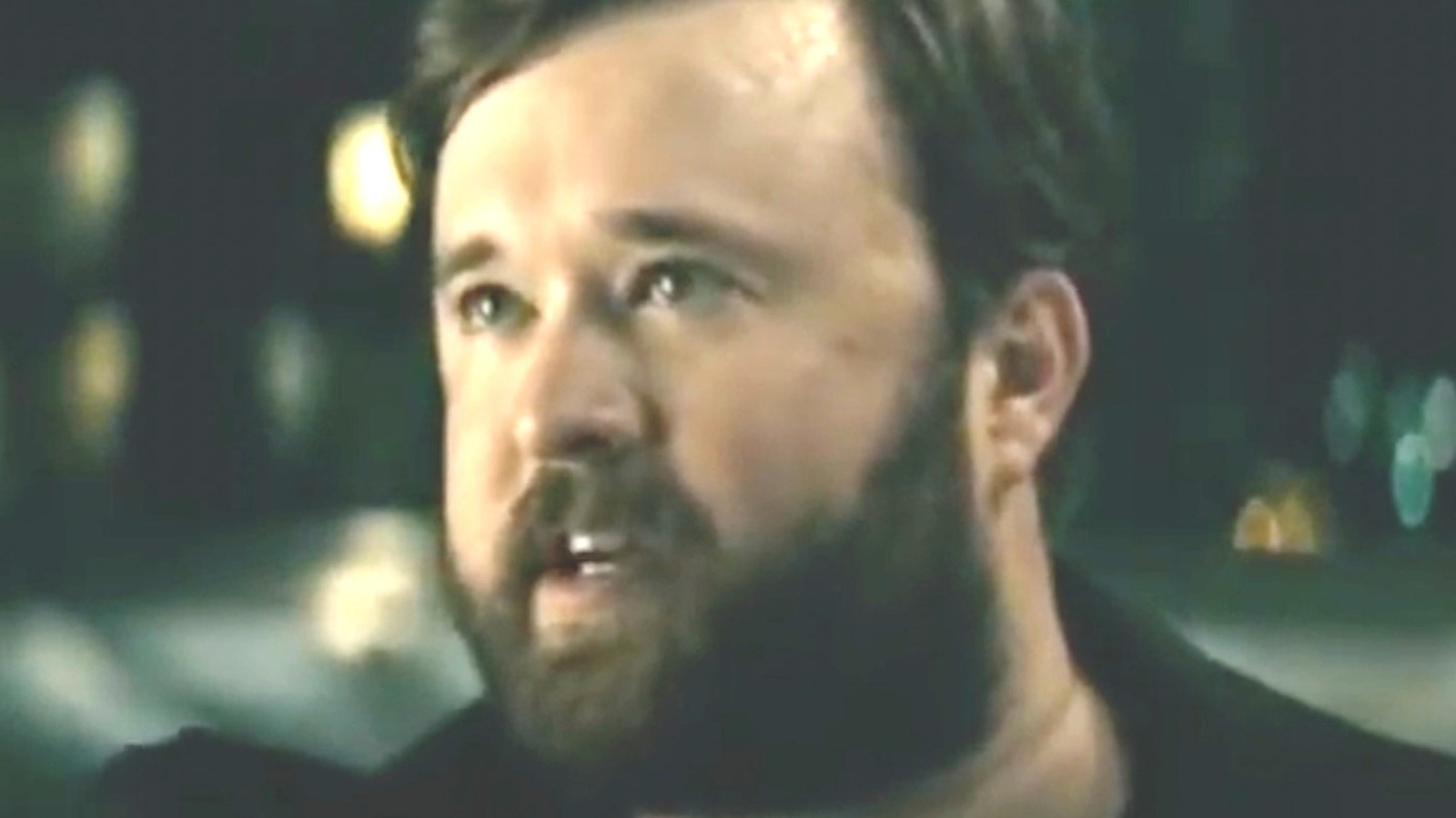 Manufactured by Vought International and created by scientist Jonah Vogelbaum during World War II, Compound V is a super drug that endows Supes with the powers of superhuman strength, physical resilience, and other roll-of-the-dice abilities. Supes can also take Compound V recreationally — or in some cases, illegally — to enhance their current powers, and if it’s taken by a non-superpowered individual, they will receive powers for only 24 hours.

Mesmer has varying levels of telepathy — he can read minds through physical contact, manipulate memories, and on some level, use the power of hypnosis. Redditor u/Suitable-Newspaper36 wondered how Mesmer’s powers would have been altered if he had been injected with Compound V. Pondering the proposed question, u/kloeckwerx wrote, “Probably pushing thoughts instead of just pulling? Or maybe on V he wouldn’t need physical contact?” On the other hand, u/Calm-Ad9795 commented, “I mean, Popclaw’s powers weren’t enhanced, she basically just got somewhat stronger. So Mesmer would probably be amped up to upper human levels of strength but that’s it.”

While Mesmer would most certainly be stronger with Compound V, we don’t know enough about the super drug to determine exactly how it would affect him. Mesmer was killed by Billy Butcher (Karl Urban) at the end of Season 1, Episode 7, so we may never get the answer, but it’s still intriguing to wonder what would have changed if he had been tempted or forced to inject himself with the drug.