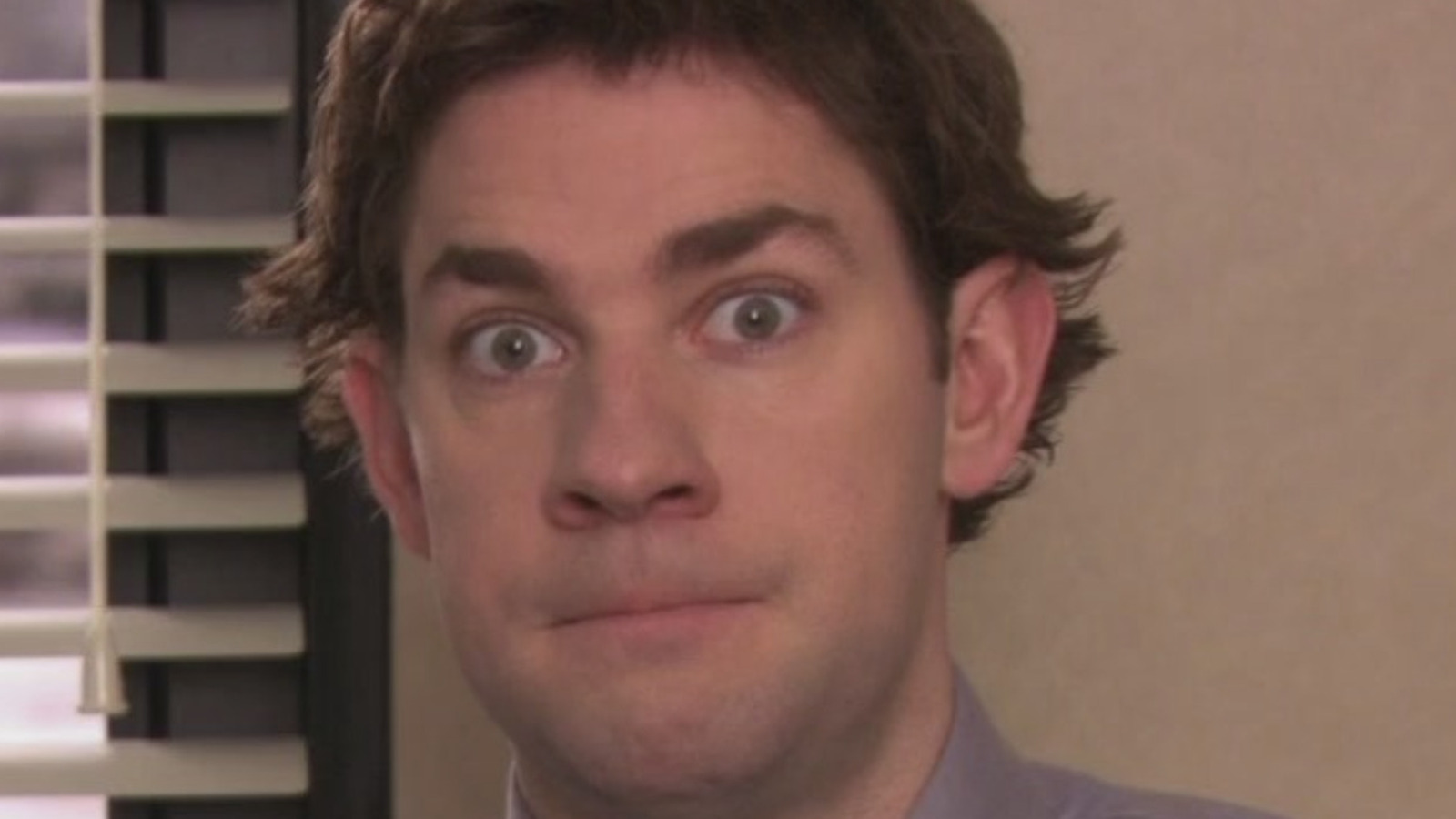 In 2007, Apple founder and technological pioneer Steve Jobs launched a groundbreaking product that would change the world forever. Revealing the first iPhone to the world, Jobs demonstrated just what his fancy new gadget was capable of, even going as far as to play (brace yourself) actual clips from TV shows and movies. Regarding his choice of viewing, he settled for the seventh episode of “The Office” Season 3, “Branch Closing,” wowing fans and giving us all a good laugh courtesy of Future Dwight.

After playing a brief clip from that episode of “The Office” and quickly teasing the iPhone’s touchscreen interface, Jobs showcased an excerpt from “Pirates of the Caribbean: Dead Man’s Chest,” talking attendees through some of the device’s other features while doing so.

Jobs’ decision to show off a clip from “Branch Closing” made sense, as it included what was arguably one of the best pranks Jim ever pulled on his frenemy, Dwight Schrute (Rainn Wilson). The first-ever iPhone wowed audiences the world over, though it’s strange to think that an innovative app from 2007 is now a regular go-to spot for any fan of “The Office” who wants to head back to their favorite paper company — or anyone who wants to rewatch anything, for that matter. Of course, it still can’t match the incredible reveal of Sabre’s Pyramid, but then again, what can, really?