How The Office Fans Really Feel About Charles Miner 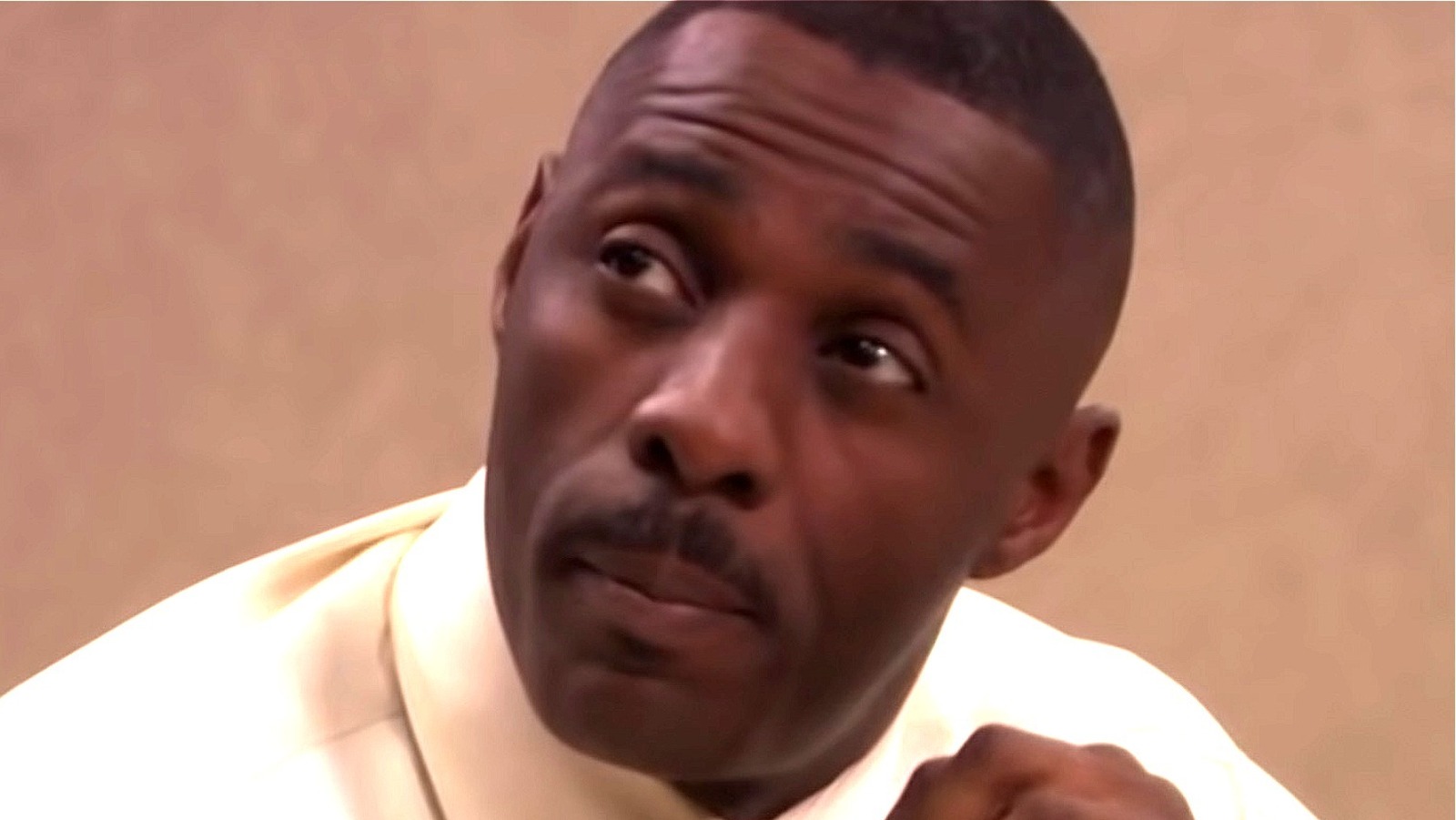 If you ask “The Office” fans, Charles Miner remains an awful, no-good, self-serving jerk with no redeeming qualities. It isn’t a one-off opinion, either; it’s shared by many fans of the show. Reddit user u/elilieberman created a post a few years ago about Miner’s popularity, with the title just reading, “Charles Miner sucks.” Below, they briefly made the case that the man from Saticoy Steel really is just the worst — “a smug, [brown-nosing] suit,” in fact — and that’s all it took for dozens of fellow fans to flock in and upvote the straightforward sentiment, cementing the opinion that Miner is one of the worst bosses on “The Office.”

When you break it down, it really is hard to defend the guy, too. There’s very little there when it comes to likability or even a redemptive aspect of his story arc. As u/iBlackula commented, “You hate Charles [Miner] because he’s a villain. He did his job to perfection.”

When Kelly and Angela are fawning over him, he gives them the cold shoulder and then tells the camera that he’s well aware of the effect that he has on women. When his relationship with Jim starts out on the wrong foot, he becomes openly antagonistic toward the salesman. When he kicks Phyllis in the face with a soccer ball, he shifts the blame to Jim — a scene that, according to u/danram207 on a similar thread, “accomplished [its] goal” if that was “to get the viewer to hate Charles more.”

That’s not all. Like many workplace villains, when the boss is on-site, Charles is a suck-up. Even when he shows up again in the Season 5 finale, “Company Picnic,” he makes pointed jabs at Jim and is openly hostile toward his “inferiors” throughout the athletic competitions.

While there are redemptive qualities to most of the other characters in the show, Charles Miner remains an outlier with virtually nothing to love. In the words of the Redditor from the original post, “he has no redeeming qualities. I️ hate him with my entire being.” You’re in good company, u/elilieberman. Hats off to Idris Elba for making Charles a character that fans love to hate.