Is A Beautiful Mind Based On A True Story? 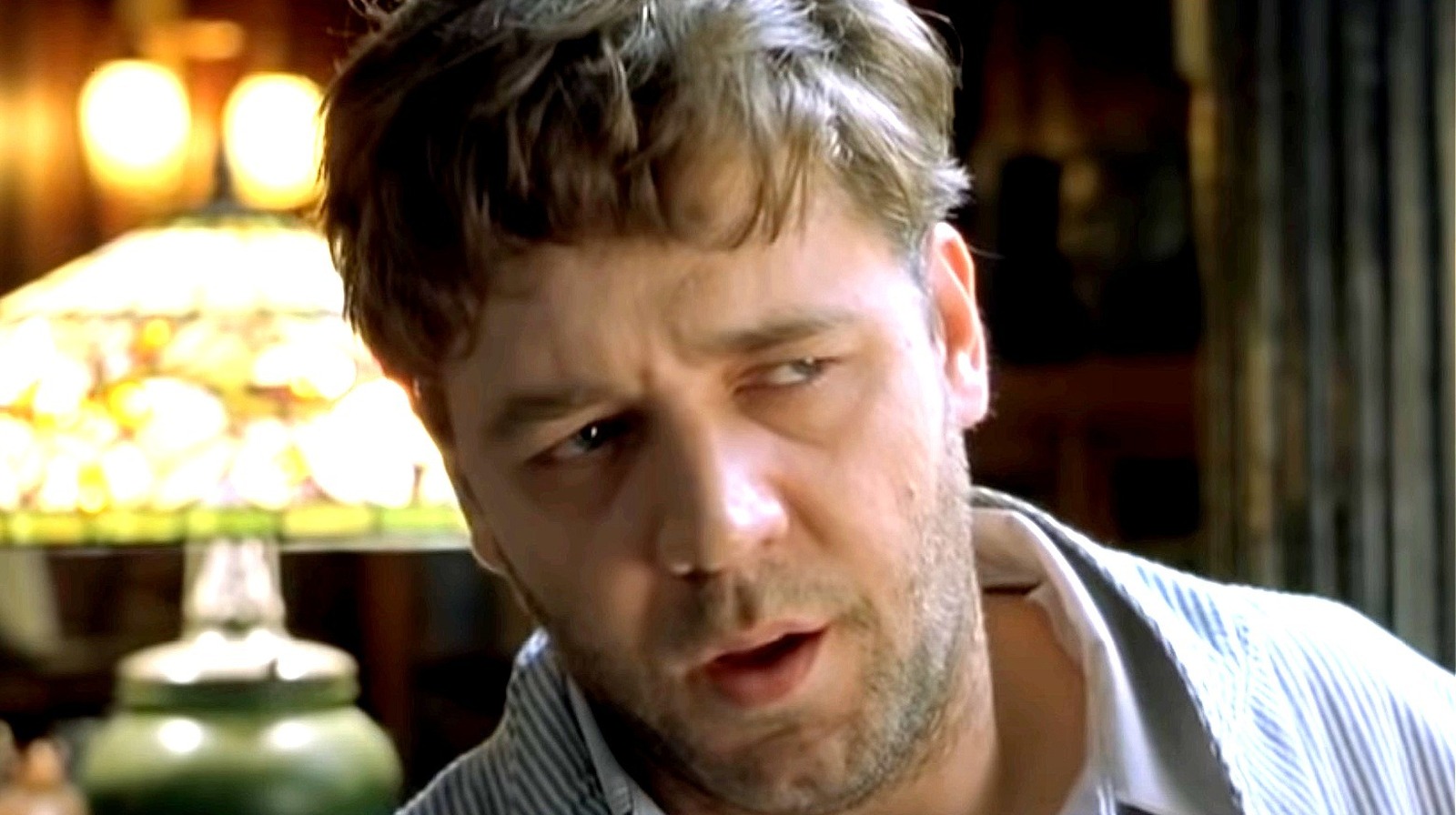 The movie “A Beautiful Mind” follows a portion of John Forbes Nash Jr’s life. Nash was, in fact, a real person, and the movie is inspired by his actual life and the events that took place within a specific timeframe. Nash was a true mathematical genius, and his work on economics, game theory, and the mathematics of decision making earned him a Nobel Prize in 1994 (via Nobel Prize). Nash obtained a Ph.D. from Princeton University and spent much of his career within that vicinity as well as at the Massachusetts Institute of Technology.

The movie mainly takes place after Nash married his wife Alicia Nash (Jennifer Connelly) in 1959 and began exhibiting symptoms of schizophrenia which he described as “mental disturbances,” according to Scientific American. After years of dealing with his symptoms, Nash learned how to coexist with them and eventually returned to teaching and winning the Nobel Prize. The Nash Equilibrium is a foundational tenet of economics education to this day.

His story continues to inspire millions within the academic community as well as those dealing with adversity in their own life. The movie certainly dramatized many aspects of what Nash experienced and was criticized for doing so, but director Ron Howard said that he “never set out to make a biopic.” But the film still serves as an incredible telling of a life so extraordinary, it couldn’t have been made up.