Is This The Inspiration Behind Futurama’s Forward-Only Time Machine? 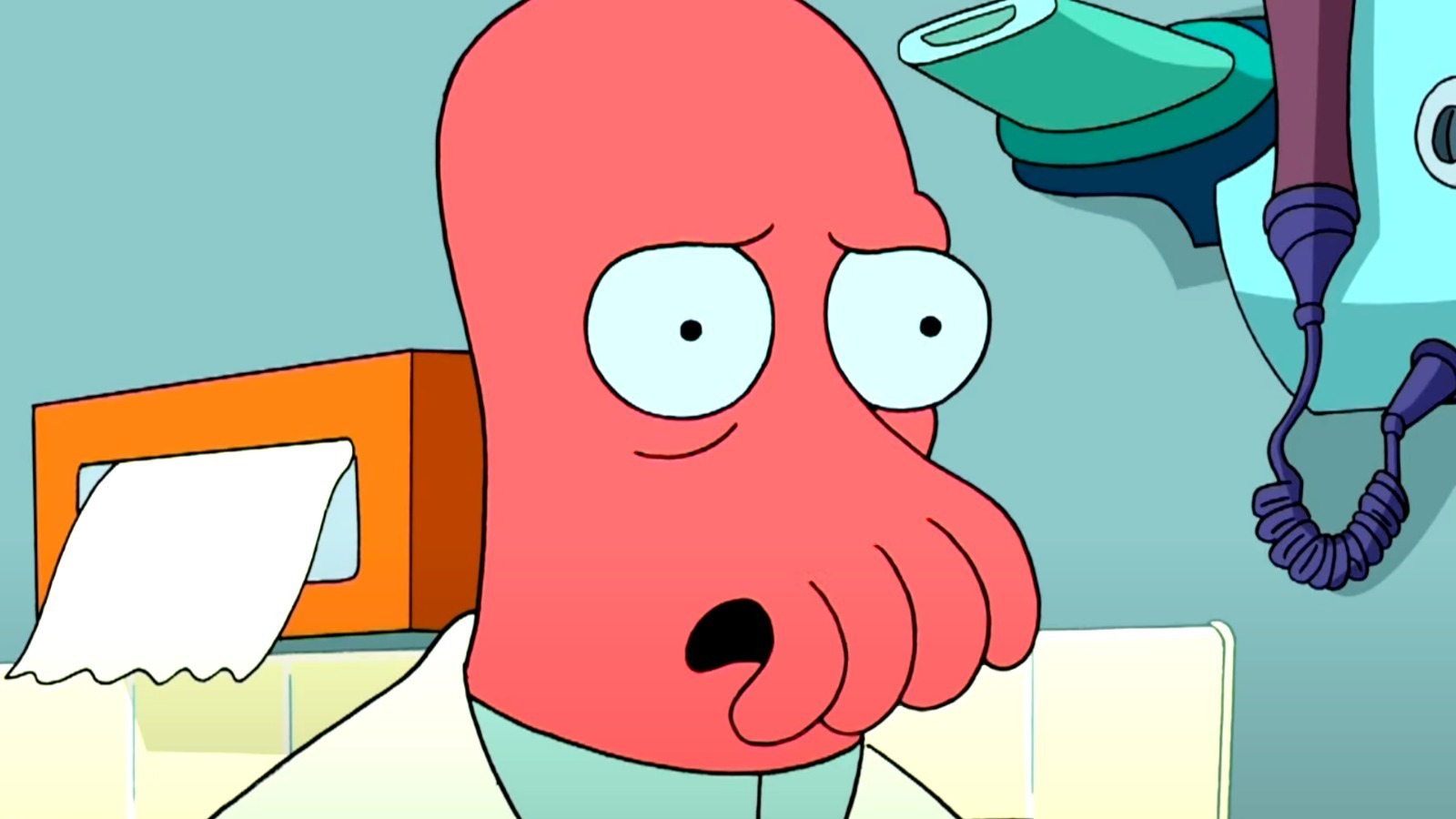 As it turns out, the idea of a time machine that only goes forward had been theorized in real life by renowned theoretical physicist Stephen Hawking before “Futurama” aired its own take on the idea. In a 2010 column for the Daily Mail, the late genius theorized a model of time travel in which a train travels around the world moving as close to the speed of light as physics will allow, meaning it would circle the globe seven times per second. This, he proposed, would cause time on board the train to begin moving relative to the time outside it. If it kept pace for 100 years, it would arrive 150 years in the future. Critically, however, Hawking posited that only seven days would have passed inside the train. “In one week they’d have traveled 100 years into the future,” Hawking wrote.

The key difference between Hawking’s theory and the time machine in “The Late Philip J. Fry” is that the device in “Futurama” seems to stay put in the same location it began, whereas Hawking’s theory requires continuous motion at near-light speeds. When Farnsworth, Fry, and Bender arrive in the year 10,000, the remnants of Planet Express are still visible. Assuming the show doesn’t consider the continuous motion of Earth in orbit, that means they haven’t moved in the three dimensions of space, only the fourth dimension of time. While “Futurama” can take a year per episode to create, it seems like quite the coincidence that this “Futurama” episode aired only three months after Hawking’s article was published.