Is This The Worst Relationship On Doctor Who? 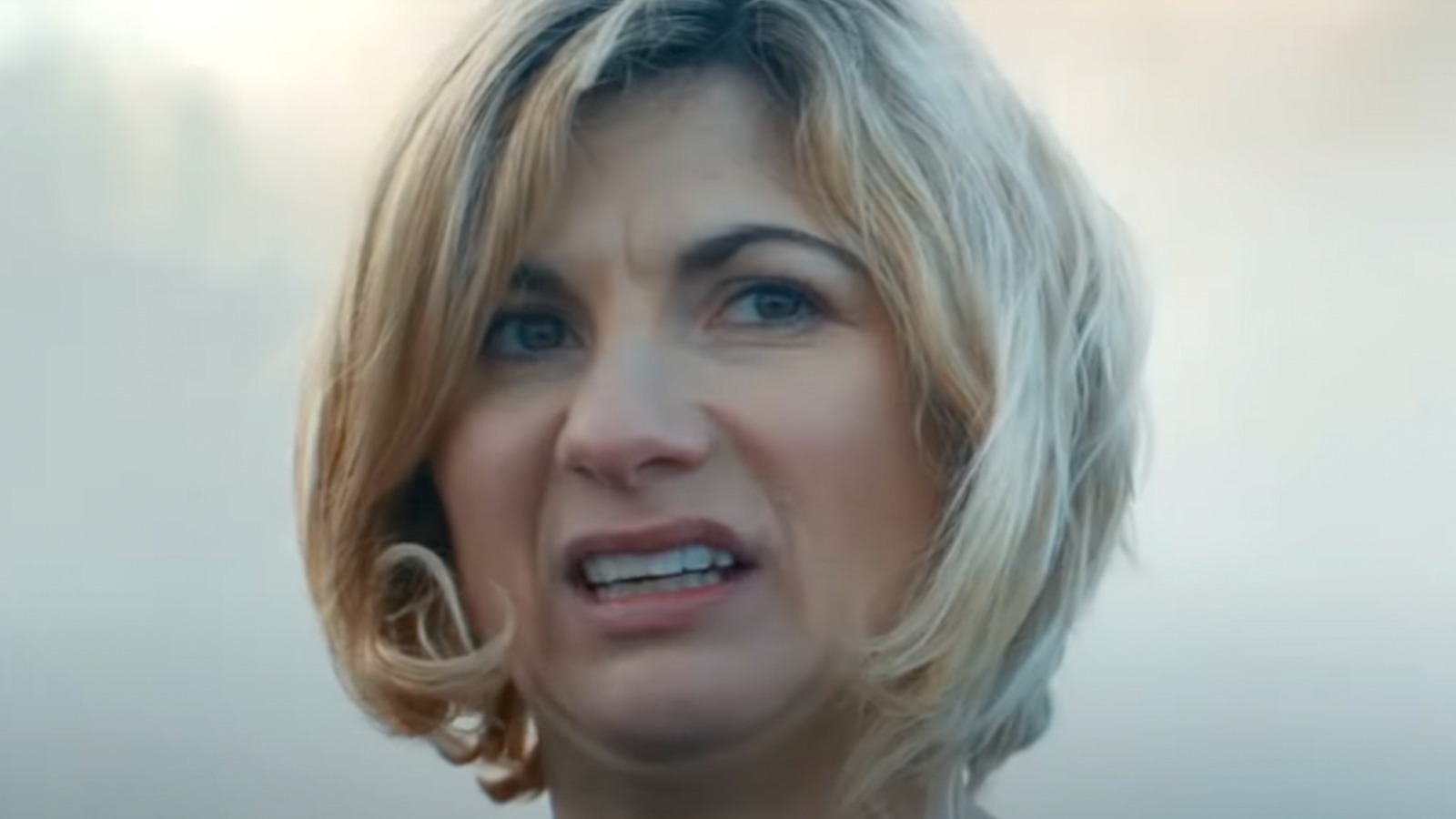 Although Donna Noble (Catherine Tate) officially joins the Tenth Doctor on his travels in Season 4, we first get to know her in the Christmas special “The Runaway Bride” at the end of Season 2. In the middle of her wedding, Donna is inexplicably teleported into the TARDIS, where the Doctor is freshly grieving his separation from Rose. To get to the bottom of how she ended up there, Donna tells him about her fiancé: She met Lance (Don Gilét) at work when he made her a cup of coffee on her first day as a secretary. After just six months, she pushed him to get married, and they nearly did — until Donna missed the wedding due to an accidental alien abduction.

The episode has plenty of hints that they aren’t a good match: While Donna and the Doctor are laughing at the ridiculousness of riding Segways through a basement tunnel, Lance is cold and unamused. Clearly, he doesn’t share any of Donna’s spirit and humor. If that wasn’t bad enough, he has their wedding reception without her, while she is still missing!

Of course, the real kicker comes when it’s revealed that Lance had been helping a scary spider lady — the Racnoss Empress — use Donna to free her man-eating spider babies trapped in the center of the Earth. He confesses he’d never been in love with Donna, but he used her so he’d get a chance to see the universe. He then complains about how he had to put up with her the whole time they’d known each other and suggests the Empress should kill Donna instead of him. But his callousness gets him murdered, as the Empress feeds him to her children, putting an end to Donna and Lance’s relatively short-lived relationship. Good riddance!