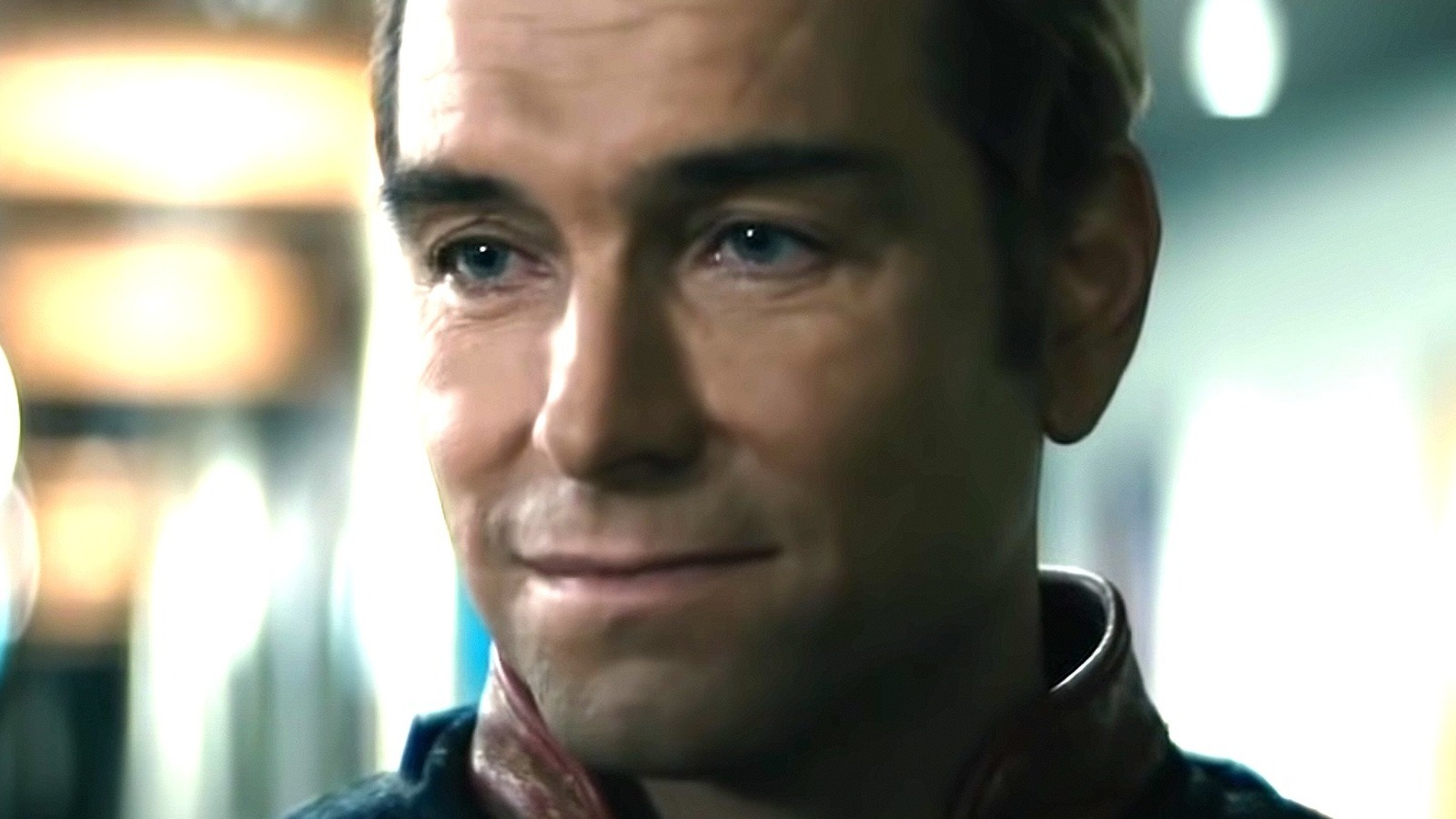 In Season 3, Episode 7 of “The Boys” it is revealed that Queen Maeve is in the basement of Vought Tower in a specially designed holding cell for super-powered individuals. Homelander comes to visit her, and after a tense exchange, Maeve asks why he hasn’t killed her yet. Homelander fills her in on his intentions for her, which are a grievous breach of bodily sovereignty. His plan is to harvest Maeve’s eggs and create his very own children by mixing their biological material. There is a look of absolute horror on Maeve’s face as she no doubt realizes that Homelander isn’t joking around and that it is indeed why she still draws breath.

According to Extend Fertility, egg harvesting is a rather simple procedure that involves hormones that cause the body to release multiple eggs. These eggs are then collected and frozen for usage at a later time for things like donation or in vitro fertilization. For those facing issues with conceiving a child or wishing to delay parenthood, it can be an incredibly useful tool. Unfortunately, Homelander’s intentions for Maeve are grotesque and horrifying.

This moment shows just how depraved Homelander has become. His plan is also incredibly evil and absolutely stomach-turning because of the way he intends to use Maeve to help him produce a family for himself against her will. Just when you think Homelander can’t get any worse, he does so with the aplomb of a true psychopath.