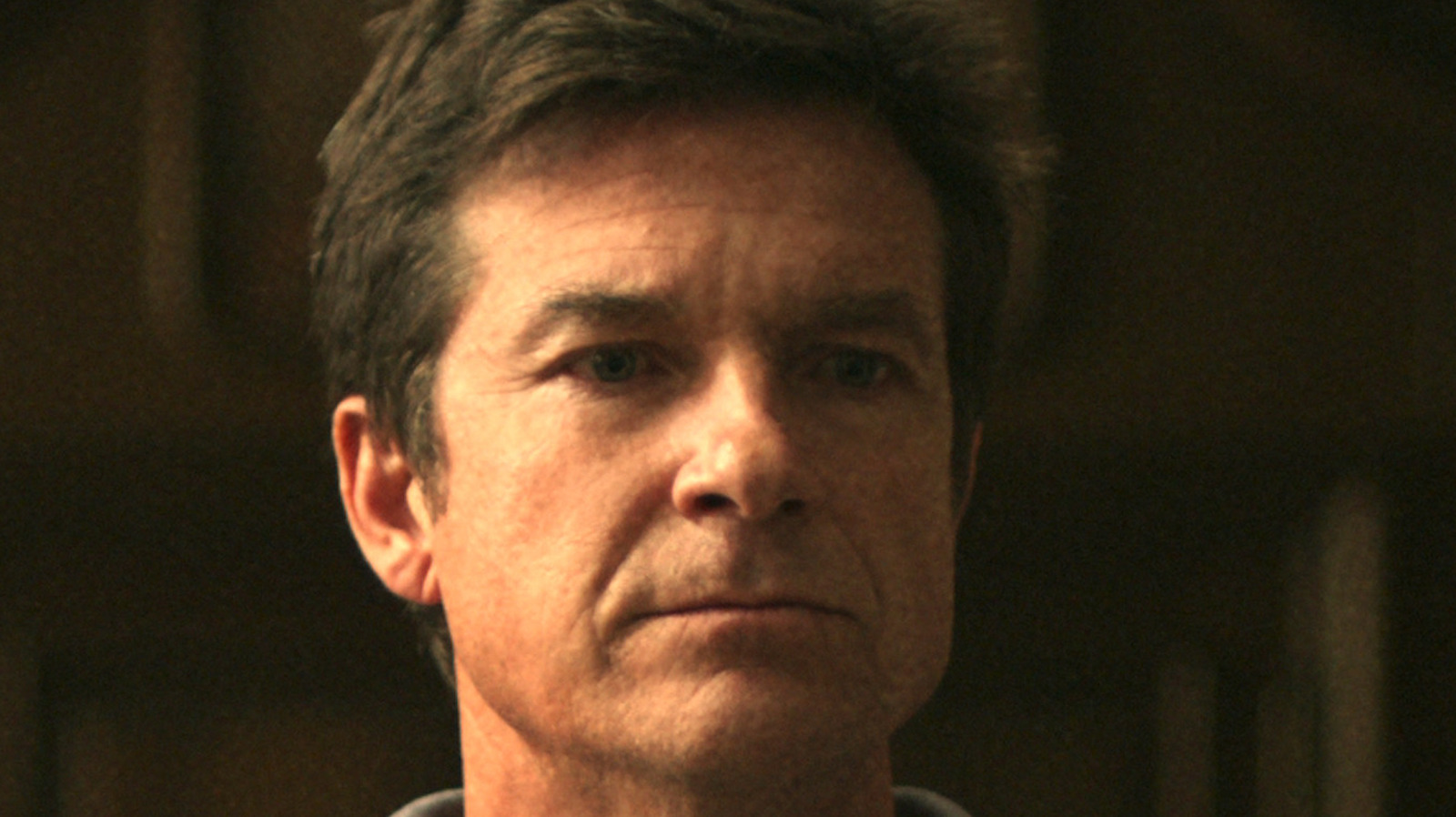 When he recently appeared on “The Tonight Show” (via YouTube) to promote the show, Jason Bateman told host Jimmy Fallon and the studio audience that the “Ozark” creative team had debated how things should pan out for the Byrde family and their associates. After joking that “we all die at the end,” Bateman echoed showrunner Chris Mundy while discussing the upcoming finale with Fallon. He remarked, “‘I want it to be a happy ending, but there’s got to be a little of a, ‘Well, is it happy for them?'”

After so much murder, destruction, and money laundering, setting up a nicer resolution for the Byrdes may seem like a surprise. Many viewers may have expected Wendy and Marty to be punished for their numerous crimes. On this note, Bateman also warned “Ozark” fans that things wouldn’t suddenly be perfect for the family either. “Hopefully, the audience will think, ‘Ah, they’ve kind of threaded the needle between a happy ending — but they’re limping.'”

Similarly, “Breaking Bad” gave Walter White a redemption of sorts in the show’s final episode, but this didn’t minimize the damage he’d caused as a drug kingpin. It’s likely “Ozark” will follow a similar trajectory with the Byrde family and Ruth when the second part of Season 4 arrives for netflix subscribers on April 29.