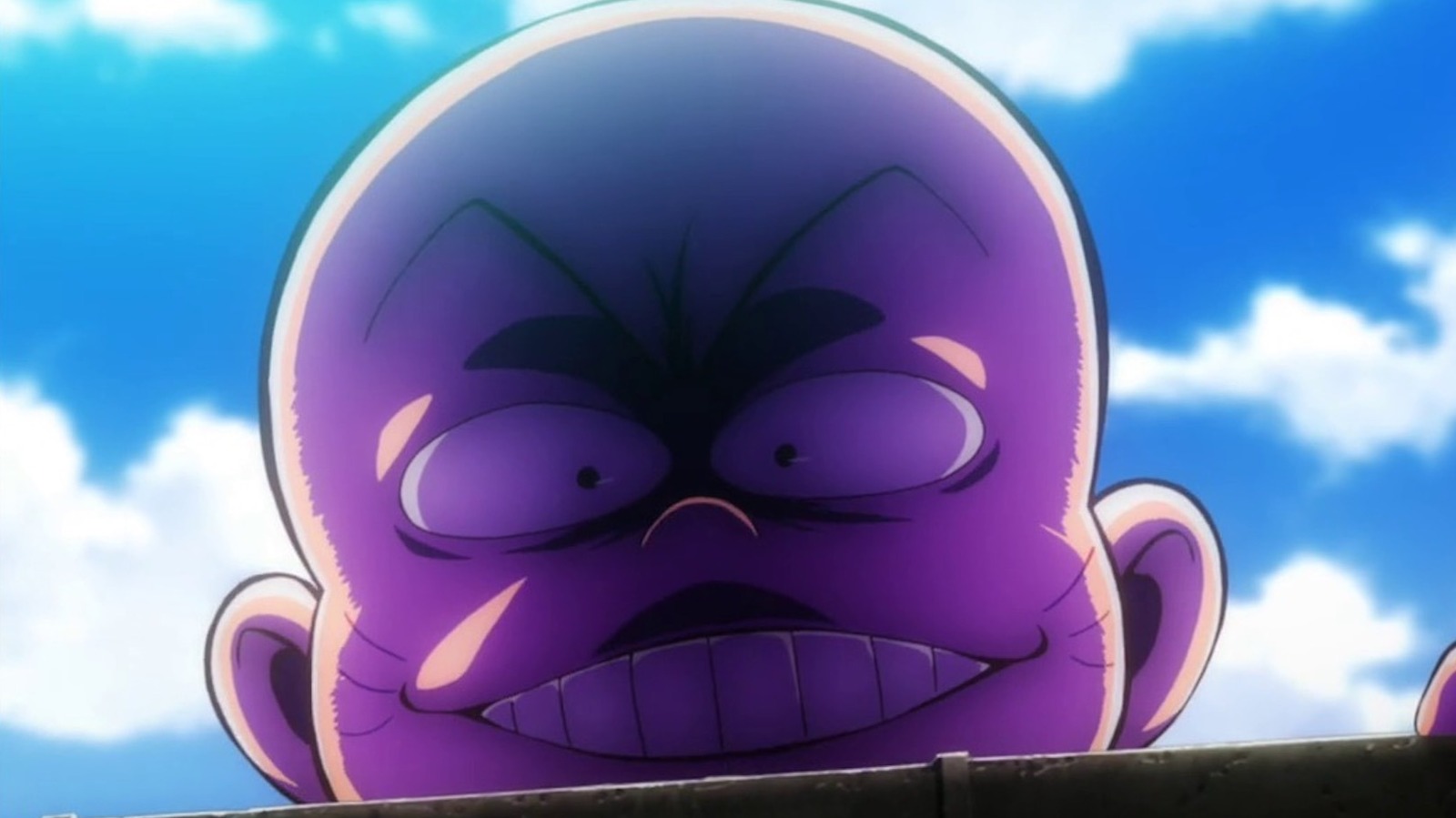 Max Mittelman was emphatic that dubbing “Mr. Osomatsu” Episode 1 was “all we wanted to do!” He went so far as to call it “the best episode of anime ever,” praising the mix of animation styles used to “lampoon every anime that’s ever been made all at once.” Ray Chase said they “begged” to do it, and Mittelman added that Viz, the show’s American licensor, was interested as well. The issue, Mittelman said, is that “they couldn’t get the clearance to put that many references in an American show.”

Mittelman and Chase talked about this as being a specifically American issue, with Chase comparing the various anime parodies in the episode to how characters and Stand powers in “JoJo’s Bizarre Adventure” are often named after rock stars in the original Japanese but have to use different names in the English dub for legal reasons. However, “Mr. Osomatsu” Episode 1 was also pulled from streaming and home video release in Japan (via Anime News Network). The Season 2 premiere specifically made fun of the show getting in trouble for its parodies.