Merlin And Doctor Who Connections You May Not Have Noticed Before 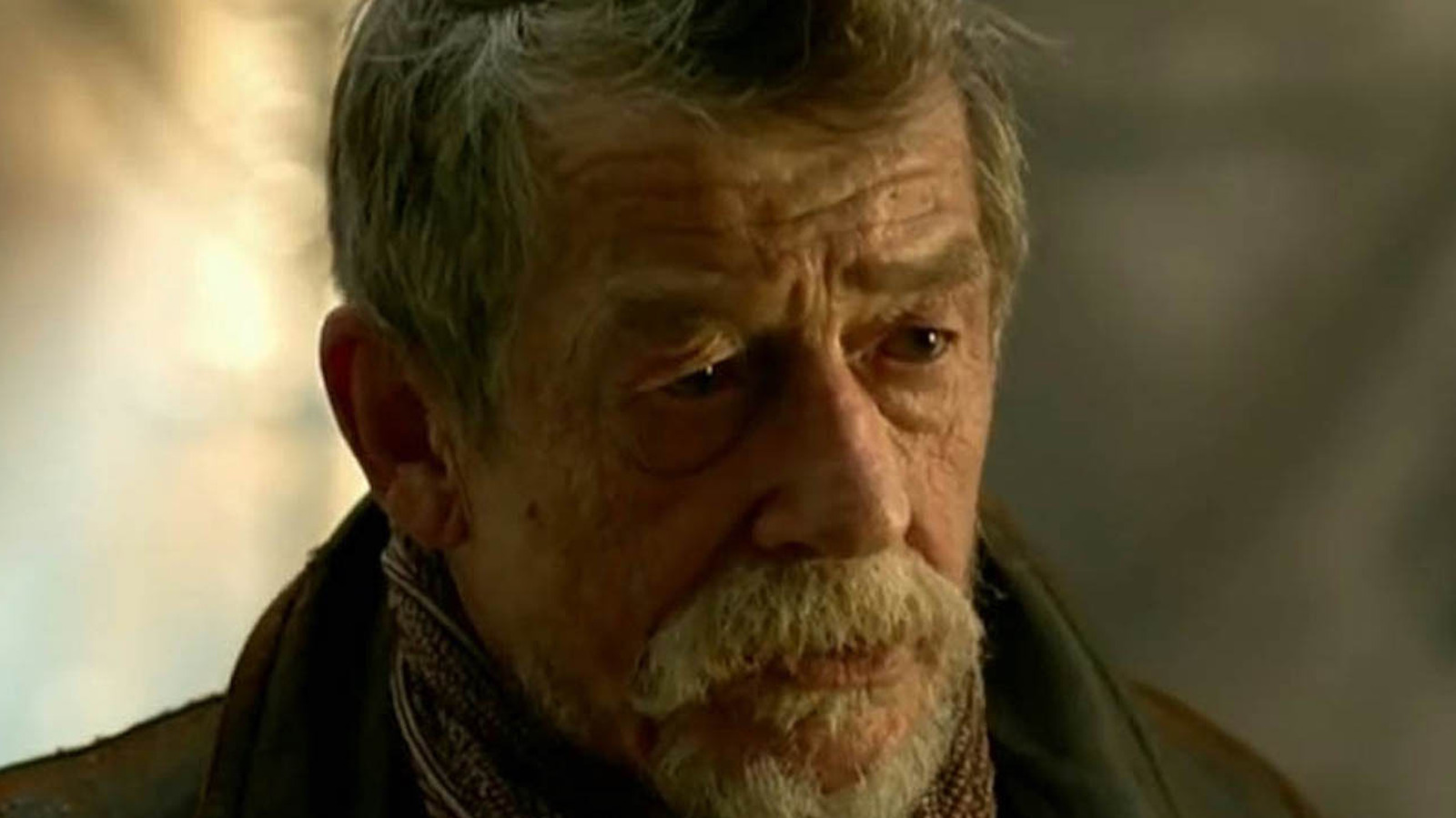 You may know him best as the devil himself on “Lucifer,” but before he was breaking hearts in hell, actor Tom Ellis appeared in both “Doctor Who” and “Merlin.”

In 2007, he appeared in “Doctor Who” when David Tennant was the series’ star. Ellis played NHS doctor Thomas Milligan in the episode “The Last of the Time Lords.” Milligan is the boyfriend of The Doctor’s then-companion, Martha Jones (played by Freema Agyeman), but is killed in the episode by The Master. Thankfully, The Doctor resets all of time, erasing an entire year, and Milligan returns alive and well. Martha ends their relationship sometime down the road.

Over on “Merlin,” Ellis joined the cast as King Cenred, monarch of the kingdom that borders Camelot. Unlike in “Doctor Who,” Ellis’ role in “Merlin” recurs, and he plays a role in a number of episodes during the show’s third season. Though Cenred brokers peace with the land of Camelot, he breaks the truce more than once and even leads an entire army into a major (but failed) assault on the kingdom. Though “Merlin” has ended its run, “Doctor Who” continues, and Ellis — whose dream has always been to play The Doctor — could always return.