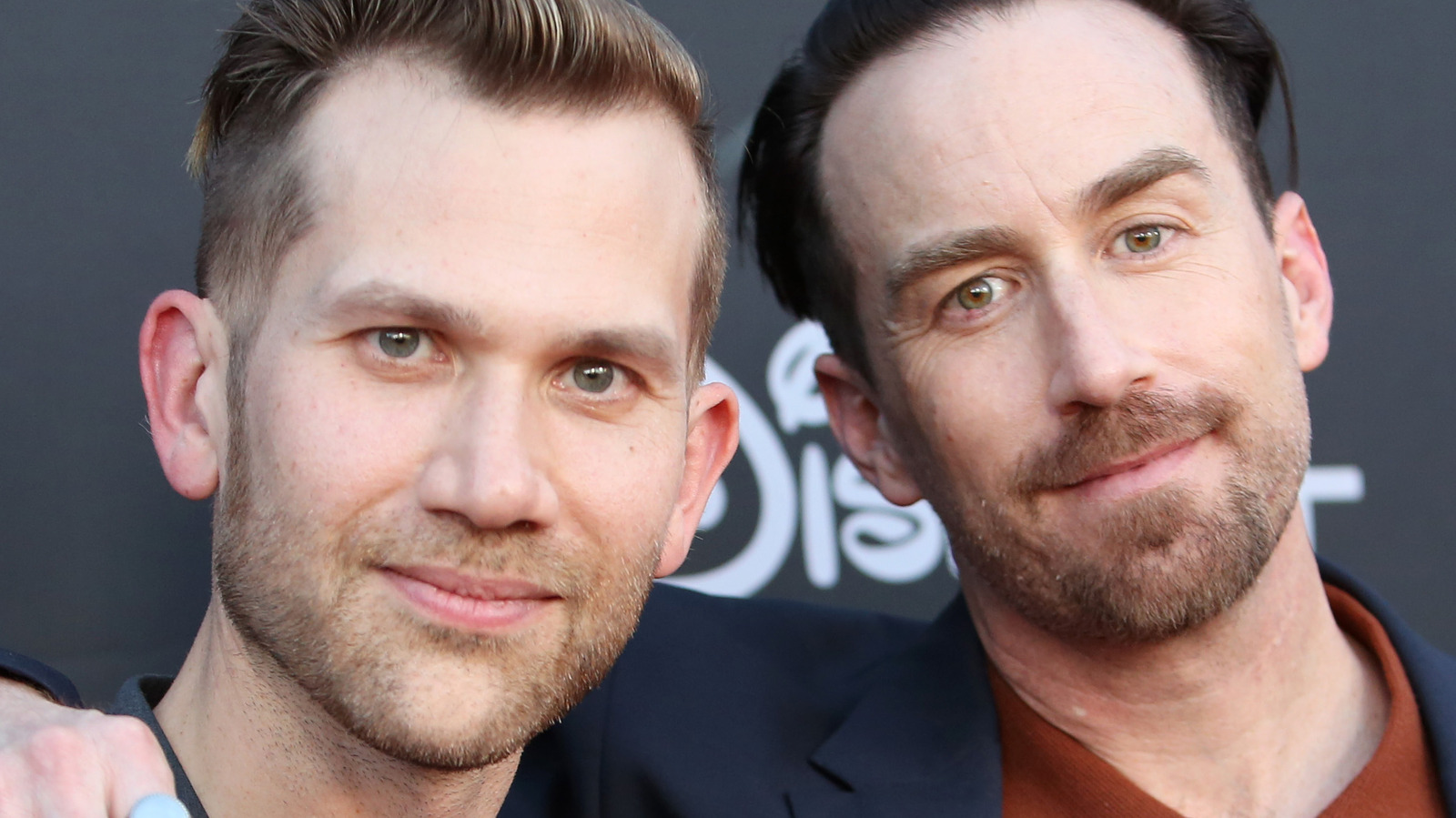 I would imagine “Moon Knight” started at some point where Oscar Isaac was on a wish list and he wasn’t signed yet. Is there one particular performance of his prior to him signing on where you said, “God, he would make the perfect Moon Knight-slash-Steven Grant-slash-Marc Spector”?

Moorhead: I wish we could take credit for the idea of casting him, but I know that I walked out of “Ex Machina” and said, “That’s one of the best actors alive.” I actually said it. I didn’t think it. My friends were like that, too … I didn’t discover Oscar Isaac, obviously, but I remember I was like, “There’s this person in this movie called ‘Ex Machina’ you’ve got to see.”

Benson: For me, it was “Inside Llewyn Davis.” You watch that film and you basically think, “Oh, this guy could play anything, even multiple different people simultaneously.” But “Inside Llewyn Davis,” when you see him play guitar and perform within that movie, you can see immediately that you’re dealing with someone really special.

Plus, he carries that cat around for most of the movie, too, so you can’t forget that!

Moorhead: Best performance of that year!