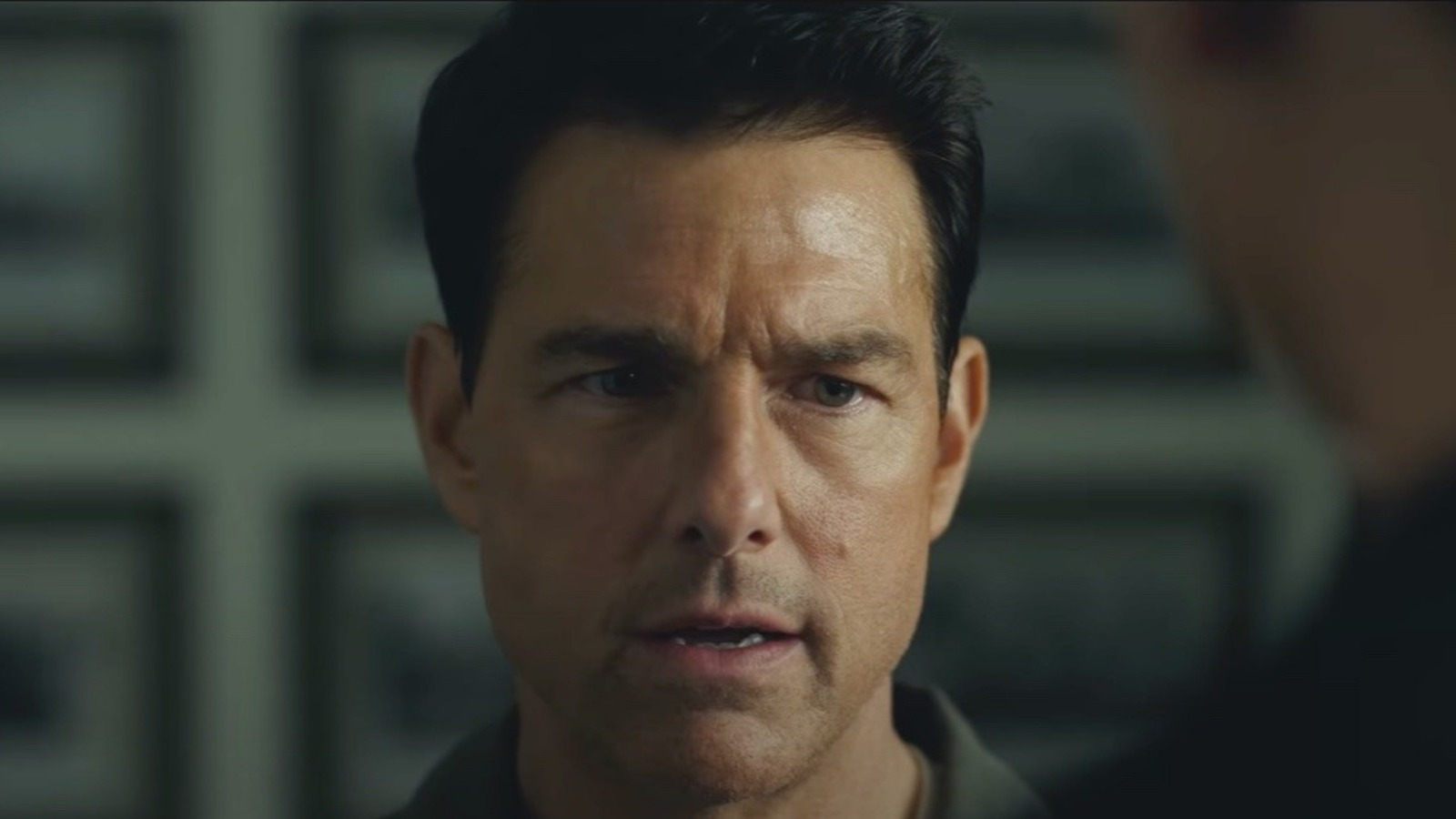 Matt Patches, a film critic and editor at Polygon, naively tweeted in 2010 that if a Top Gun 2 ever materialized he would eat a shoe. Being a man of his word, he actually did it.

On YouTube, Patches explains his initial doubt of Tom Cruise led him to make the bold statement, which a friend encouraged him to tweet. Now that the time has come and “Top Gun: Maverick” is in theaters, Patches’ very public statement has come back to haunt him. Aside from various online friends encouraging him to complete the gesture, Paramount Pictures, which made the film, actually sent Patches a shoe-shaped cake. The critic, however, felt a cake would be too easy of a way out.

As he explains in the clip, Patches researched various types of real shoes to find an edible solution. When no options seemed to work out, he took inspiration from the 1925 silent comedy “The Gold Rush,” in which Charlie Chaplin eats a shoe. In real life, the actor ate more than a dozen shoe replicas made out of licorice. So, in the video, Patches does something very similar and makes a shoe out of baked fruit. To up the ante even further, the critic wears the shoe outside in his yard before successfully consuming it.

The hilarious video chronicling the event was posted to Patches’ YouTube channel on May 26, the day before “Top Gun: Maverick” was scheduled to hit theaters.