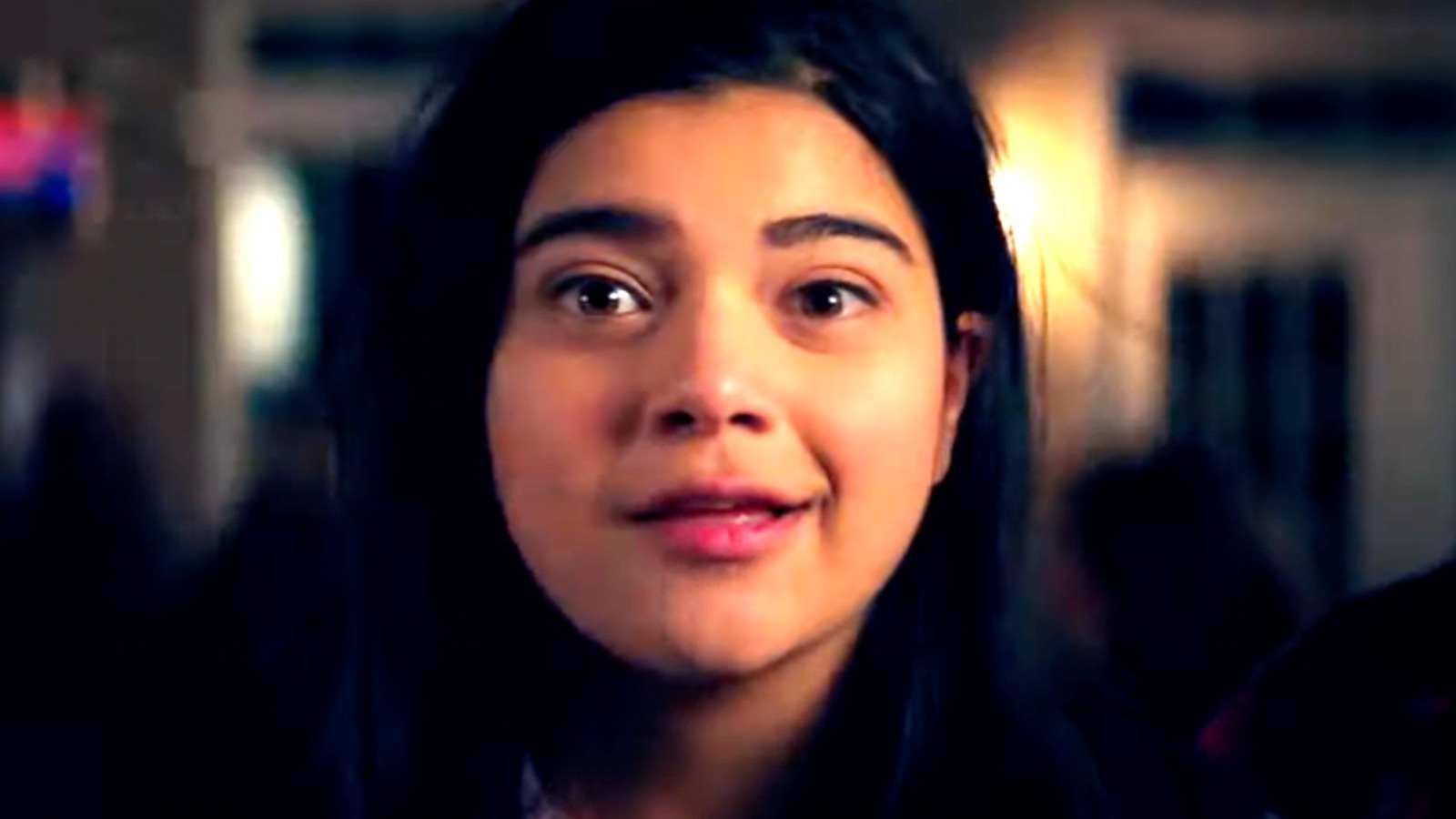 In March of 202, Marvel Studios and Disney+ finally released the first full trailer for the series. It shows off the fun, vibrant tone of Kamala’s story, which takes place in New Jersey.

The character and her setting all look to be ripped right from the comics, with one big change: Probably because the “Inhumans” series was a flop back in 2017, the MCU seems to be steering clear of all Inhumans associations for now, including Ms. Marvel’s comic book origins. One of the most interesting details revealed in the trailer is that it seems that she will get her powers from a seat of cosmic wrist bands that she wears — likely the Nega-Bands, associated with some versions of Captain Marvel in the comics — and that rather than having stretchy abilities, her “embiggen” powers will be reimagined as cosmic energy constructs, including the ability to conjure up giant fists to punch her enemies. She can even conjure solid chunks of energy to walk, jump, and run through the air. These flashy new skills match nicely with Carol Danvers (Brie Larson), as well as Monica Rambeau’s (Teyonah Parris) spectral powers seen in “WandaVision.” It’s unsurprising then, that following Kamala’s debut in this series, all three heroes will team up next year in Nia DaCosta’s “The Marvels.”

The trailer also confirms that Kamala will don her comic-accurate blue and red look, although it’s not clear who makes the costume for her. But Marvel fans don’t have long to wait to find out the answers to all of their questions, because “Ms. Marvel” will start streaming on Disney+ on June 8, 2022.