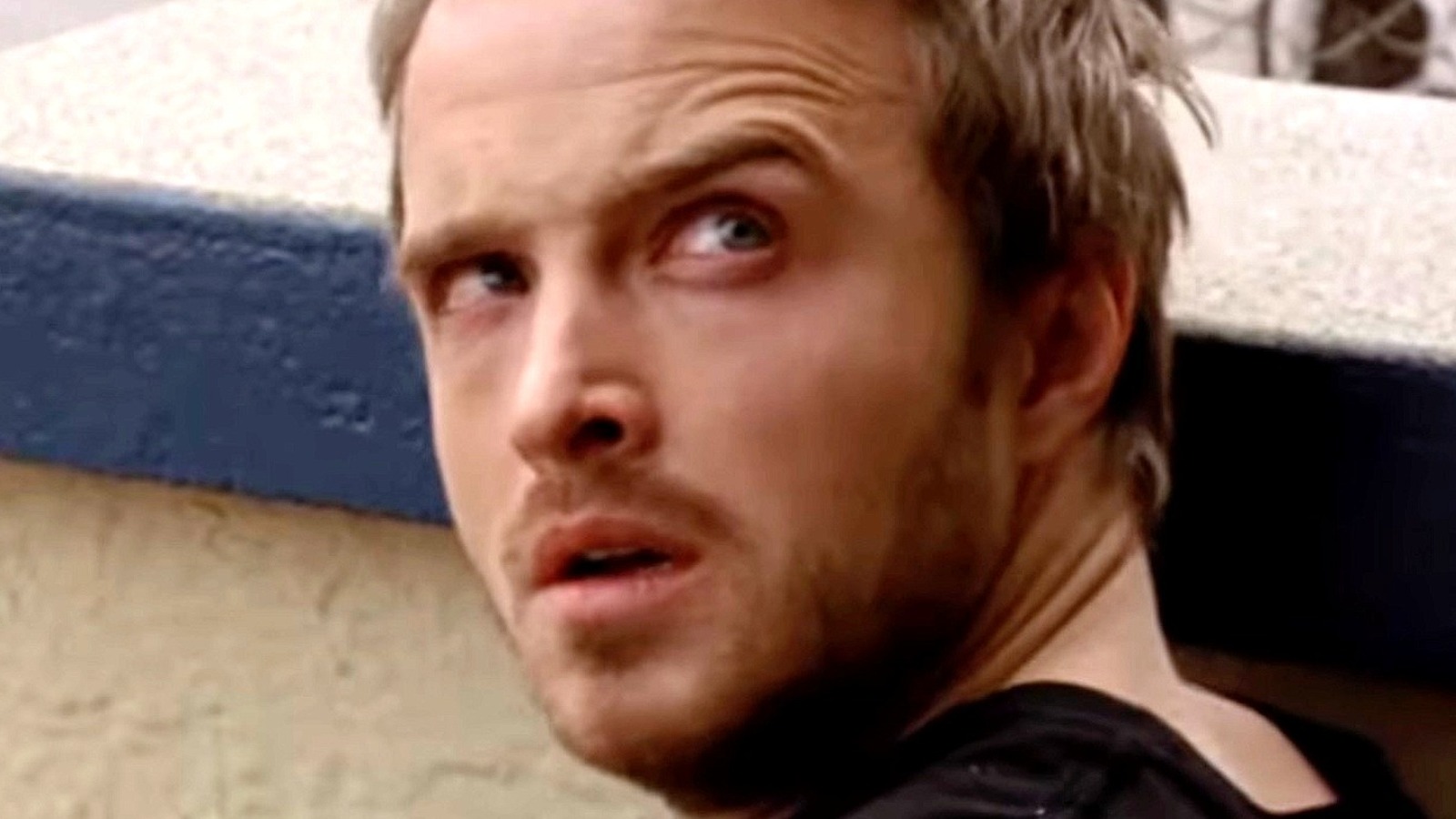 After being forced to kill Gale, Jesse is justifiably distraught by the trauma, turning to drugs to distract himself. But, in one scene, Jesse has a different distraction in mind; after he and Walt finish up their work for the day, Jesse asks Walt if he wants to join him for some go-kart racing, only for Walt to decline. When we see Jesse racing by himself, he’s clearly holding back tears. Redditor u/fullofemptiness_ called this moment one of the saddest of the entire show. They continued, “All Jesse needed at the moment was the presence of another person … You can literally see his happiness drop because Walt said no.”

In agreement, u/FacuCM wrote that Walt became even more dislikable because he knew Jesse was disturbed by the fact he had to kill someone. The original poster responded, agreeing that it emphasized how cold Walt had become by this point in the narrative. Adding on to this, u/AceAdequateC wrote, “[Walt] never even took a moment to really consider what Jesse was going through or felt about it.”

Meanwhile, another fan, u/Millwalkey88, pointed out a fascinating parallel between Walt and Jesse. “Walt kinda [had] the same thing [happen to him] in the final season,” they wrote. “Asking Ed to play cards with him at his cabin.” This was in reference to how while in hiding from the law, Walt bribed Ed (Robert Forster) to stay and play cards with him just so he could have some company.