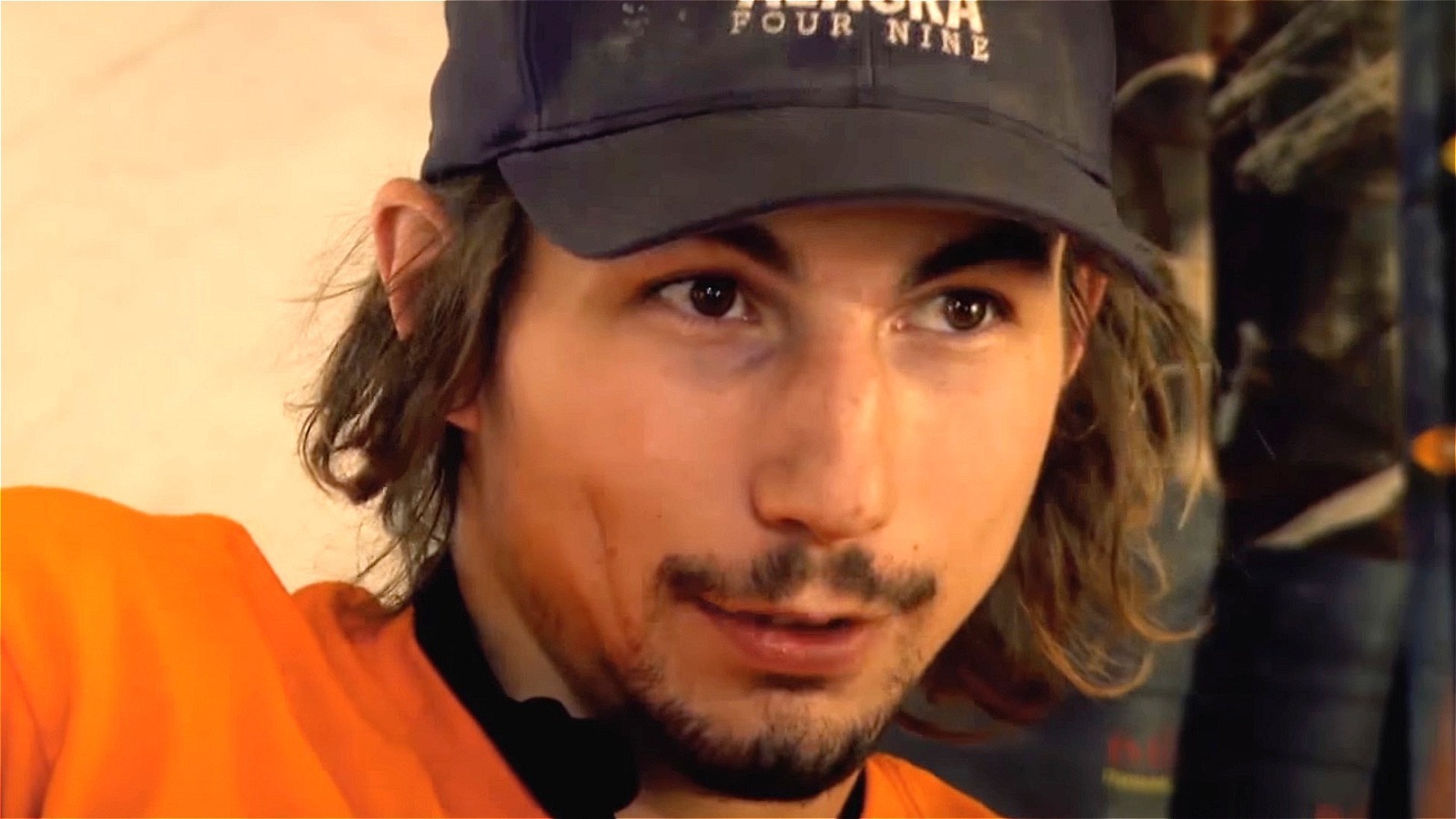 Attracting a large fan following for his youthful energy and outspoken nature, Parker Schnabel soon became the show’s most popular star, with his crew’s efforts eclipsing Hoffman’s and occupying more and more screen time in subsequent seasons. But the fact is, with the series’ narrative of Hoffman’s veteran miner vs Schnabel’s brash newbie, it’s no surprise that the two men developed a competitive mindset.

Unfortunately, this mindset appeared to grow into what might be best described as a clash of very different personalities. As reported in an Outsider article about Todd Hoffman’s new “Gold Rush” spin-off series “The Dirt,” Hoffman addressed the differences between the two strong-willed miners and some of Schnabel’s less-than-friendly comments on the show, as when the younger man implied sloppy mining technique on Hoffman’s part. He said, “I remember when Parker started saying some things about me. Things that you see afterward — you see them play out, and you don’t wanna get into that TV stuff. And at some point you realize, we’re just apples and oranges.”