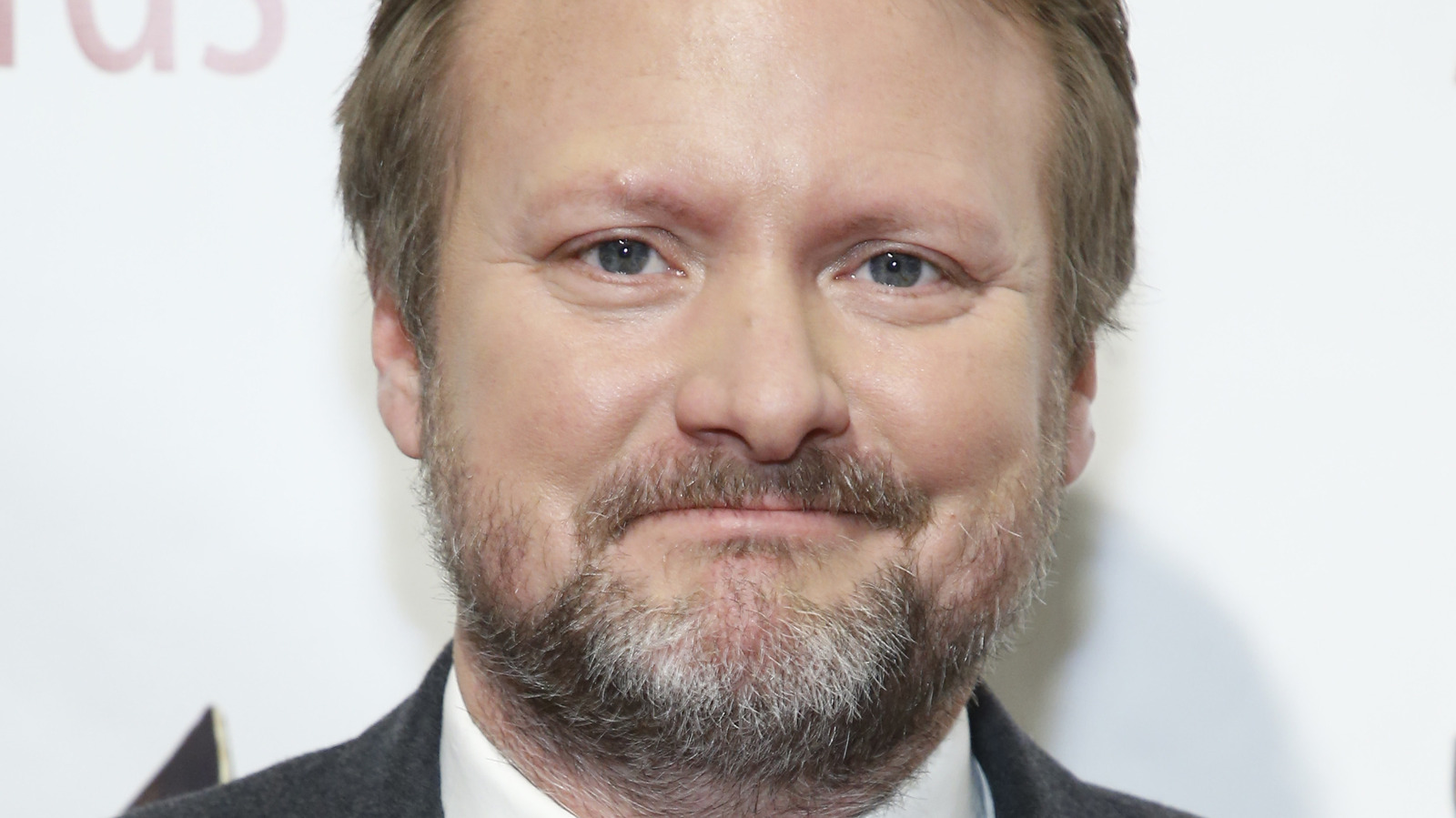 When “Poker Face” was announced, only one person had confirmed their involvement in the case-of-the-week series, Natasha Lyonne of “Orange Is the New Black” and “Russian Doll” fame. Although, it didn’t take long for other names to join her, such as Joseph Gordon-Levitt, who signed on in April of 2022, as reported by Variety. Stephanie Hsu followed suit not long after him (via Deadline), as did David Castañeda, Benjamin Bratt, and Adrien Brody. While that may sound like a stacked enough cast, as it turns out, it wasn’t quite complete.

According to a Deadline report from June 3, 2022, two more names will appear on “Poker Face.” First is Dascha Polanco, who joined Lyonne on both “Orange Is the New Black” and “Russian Doll,” in addition to starring in such noteworthy projects as “The Irishman,” “In the Heights,” and “When They See Us.” Accompanying her is Lil Rel Howery, bringing with him a wealth of experience in a range of productions. Horrors like “Get Out,” comedies like “Free Guy,” kids shows like “Craig of the Creek,” and more adorn his stacked filmography.

As if the “Poker Face” cast couldn’t get any better, adding Dascha Polanco and Lil Rel Howery managed to up the quality even more. To put it mildly, Rian Johnson’s next TV outing can’t come soon enough.