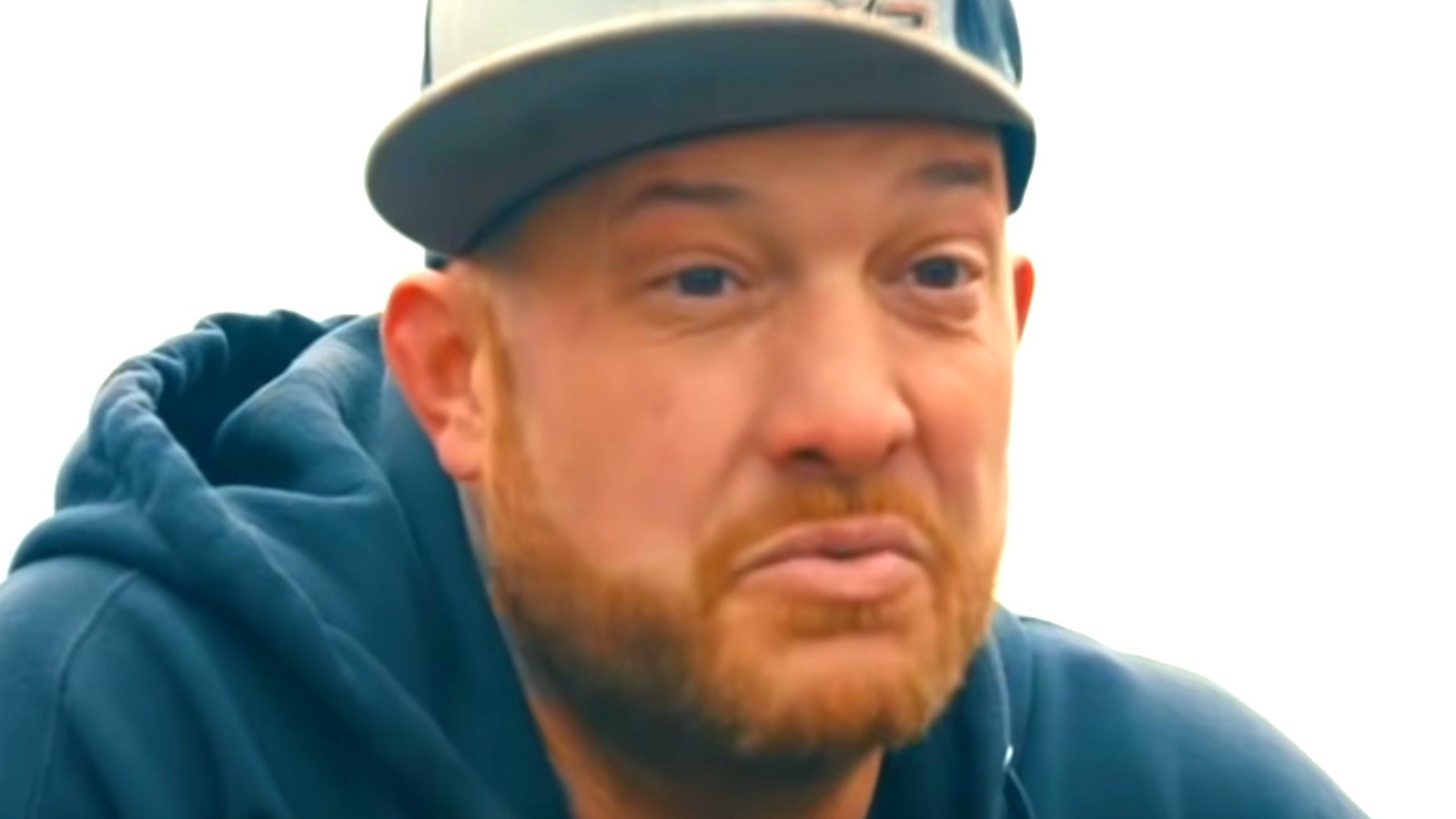 Some fans are pushing back on the idea that Rick is the new Todd. On a post on the r/goldrush subreddit, Reddit user u/mapppa argued that Rick had many differences to Todd in terms of his approach. The fan listed several reasons, including Rick’s intimate experience running a successful operation, his penchant for frugality wherever possible, and his willingness to listen to advice and visibly learn from mistakes. “I’m not a huge Rick fan by any means,” the user said in the post. “I have nothing against the guy and wish him the best. But to be a new Todd, you have to bring a lot more to the table than unpreparedness.”

Other fans agreed with the assessment, with some arguing that Rick had far more of a proactive nature when it came to dealing with unforeseen obstacles. “When anything goes wrong Rick goes to help,” user u/raybone12 commented. “Todd would show up complain and leave.”

Wherever fans’ opinions fall on Rick and Todd, it’s clear that many believe the two have forged their own unique paths. As Rick continues to be a leading force on “Gold Rush,” only time will tell how his overall legacy as a gold miner pans out. As for Todd, he recently returned to the world of gold mining in his new series “Hoffman Family Gold.”

“I think this time I have a better perspective,” Todd said in an interview with Monsters and Critics. He addedm “We make better moves. Better decisions.”