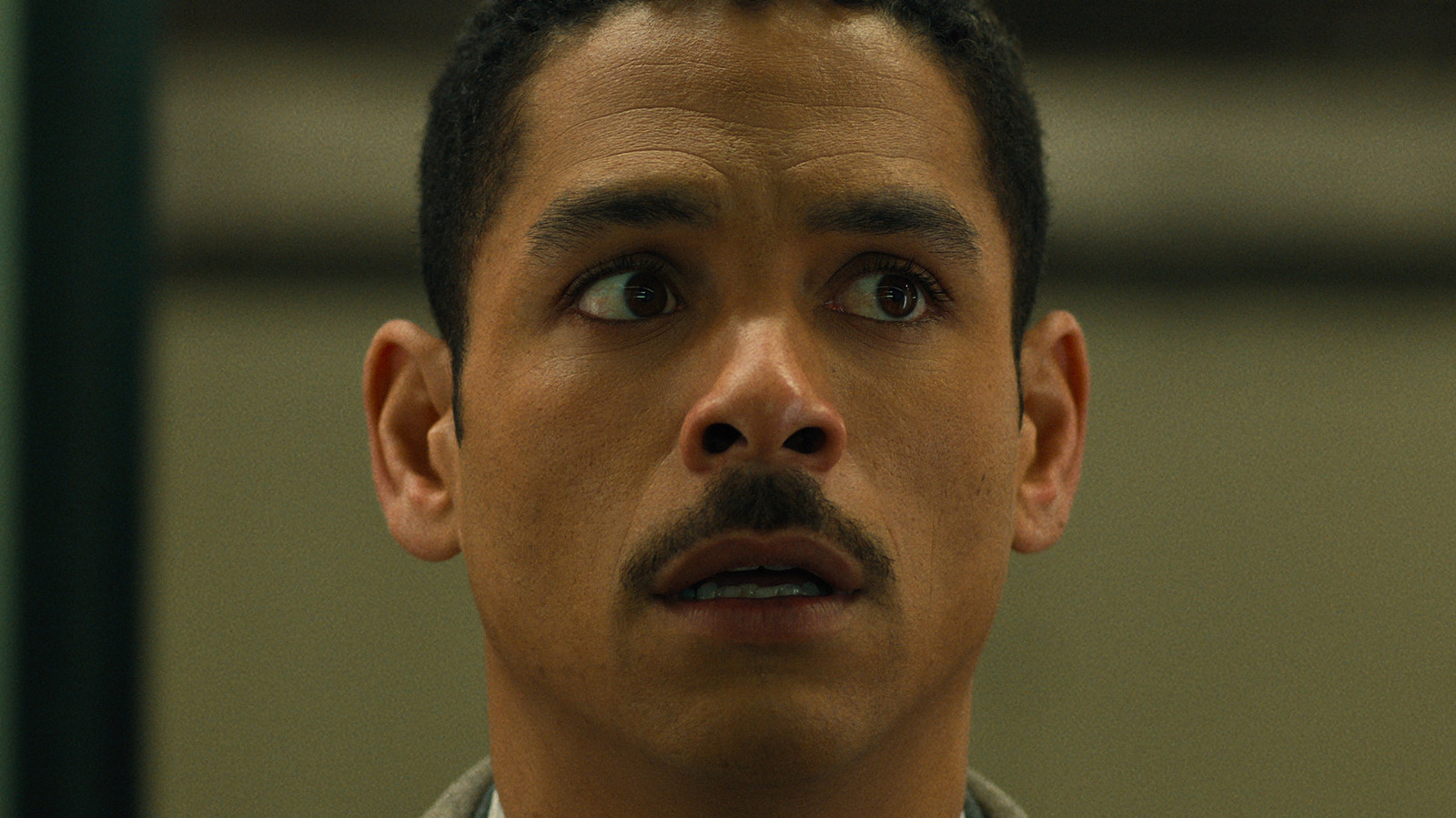 “It’s a funny question to me because there [are] a lot of these questions [of] people asking [questions like,] ‘Is this a reference into like trans or the trans experience and you switching into your mom and stuff?’ I don’t think any of that is existent in this. He gets a lucky gift from the universe to go live in another person’s body,” Charlie Barnett explained.

He elaborated on Alan’s mindset on getting to connect with his grandmother through this experience: “They f***** me over for so long by killing me, and now they’re letting me live in this guarded reality where I’m allowed to be whoever, explore whatever I want and not have any ramifications.” But as Barnett noted, when it comes to figuring out who you are and what experiences you’re interested in, doing so during someone else’s life (at the other person’s expense) takes a bit of the pressure off.

“I went into this season being like, ‘F*** you, Alan. You’re a d*** right now. You’re utilizing your grandmother, this woman who’s living in a place in a time when it’s extremely dangerous for anybody to be around with their existence,'” Barnett said. “He runs with it because he has that protection … I really don’t think he’s exploring his sexuality. He’s exploring the moment, he’s exploring the freedom, and in that moment, a guy kisses him. He can’t say no, because it’s part of his existence that he’s living in, and it will f*** his grandmother over or her story in a certain way.”

Alan is pretty giddy and possibly lovestruck over the situation, even in his own timeline. Yet sexuality is fluid, and Alan’s possible interest in Lenny won’t necessarily dictate the future.