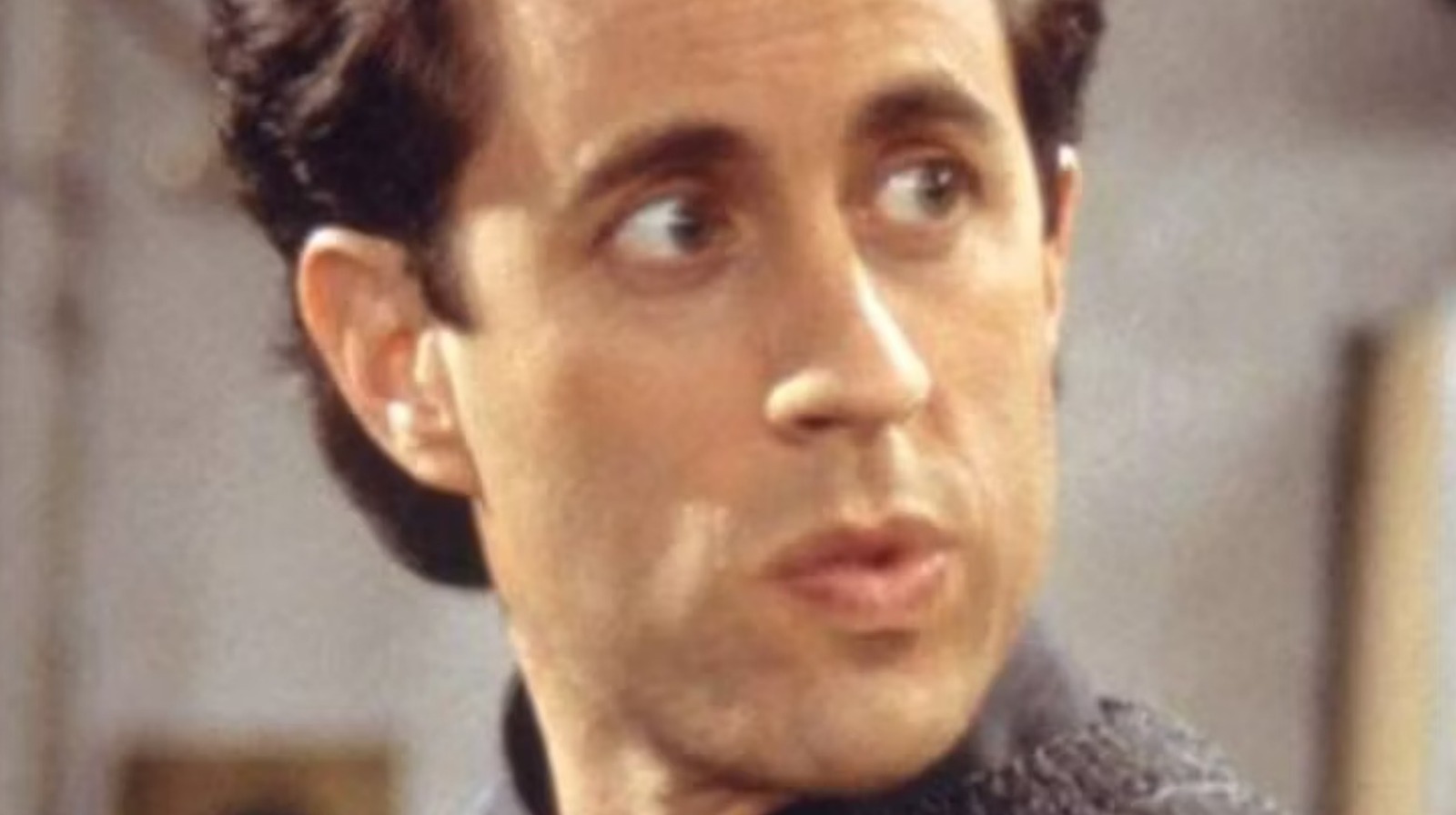 To kick off the fourth season, “Seinfeld” treated viewers to a two-part story called “The Trip.” With Kramer (Michael Richards) pinned as a prime suspect in a murder investigation, Jerry (Jerry Seinfeld) and the show’s real star, George (Jason Alexander), take it upon themselves to try and clear his name. They use a pay phone in the second part of “The Trip” in hopes of contacting the police about the situation, but they don’t know their exact location. When George asks a passerby, he simply replies “Earth” without missing a beat. Reddit users such as this deleted one and u/thecore22, among other “Seinfeld” fans, feel this one-liner doesn’t get enough attention.

As evidenced by the fact that multiple Reddit threads came into being that highlighted it, people clearly love the Earth quote from “The Trip: Part 2.” However, they’re right in saying that it doesn’t get nearly enough love in the pop culture sphere. For instance, Parade Magazine put together a top 100 list of “Seinfeld” quotes and one-liners, yet a nod to that specific moment from “The Trip: Part 2” was nowhere to be found. Simply put, it just hasn’t achieved the same level of mainstream popularity as such unforgettable lines as “Serenity now!” and “These pretzels are making me thirsty.”

Overtaken by the dozens upon dozens of iconic “Seinfeld” one-liners, it looks like the quote from the unhelpful stranger will remain at the bottom of the heap for the foreseeable future — much to the behest of its fans. For their sake, one can only hope this will change over time.