Star Wars Actors You May Not Know Passed Away In 2021 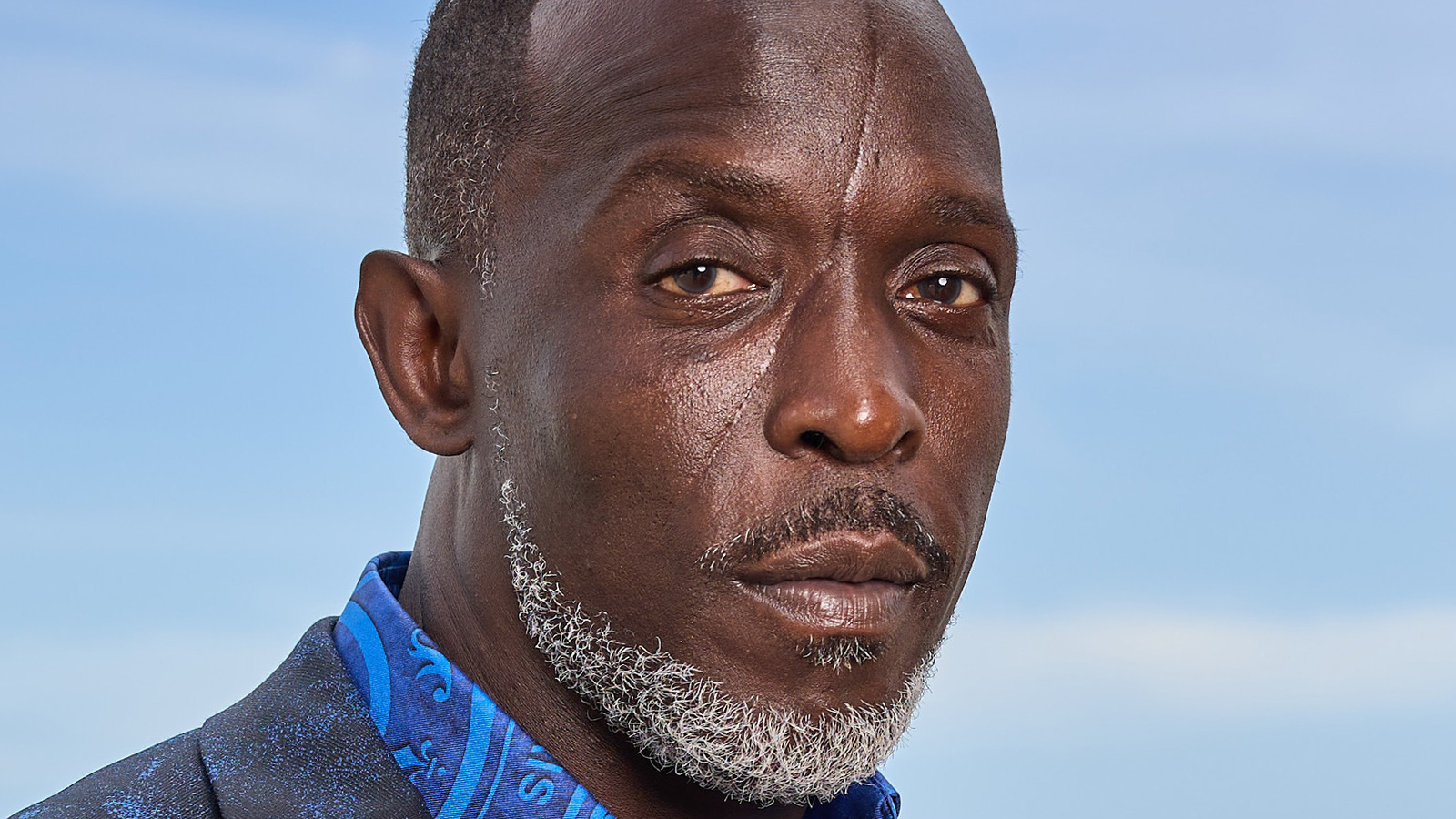 Only a select few “Star Wars” fans will likely know that Jack Angel had a role in the series. In 1995, he provided voice work the LucasArts game “Star Wars: Dark Forces” as General Rom Mohc, a human male who had served the Galactic Republic during the Clone Wars and transitioned to the Galactic Empire following Emperor Palpatine’s rise to power. He essentially acts as the main villain for the game and is responsible for running the Dark Trooper Project, which attempted to replace stormtroopers with a new, more powerful army.

The radio host and voice actor was well-known for animated series and video games. He worked extensively on cartoons such as “Super Friends,” “Voltron: Defender of the Universe,” the 1981 “Spider-Man” series, “The Smurfs,” and “The Transformers” and worked on a number of Disney and Pixar projects, including “Aladdin,” “Hercules,” “A Bug’s Life,” “Toy Story,” and “Tarzan.” He was also one of the voices of Smokey the Bear in commercials. In terms of video games, he has provided voices for characters in the likes of “Final Fantasy XV,” “World of Warcraft: Battle for Azeroth,” and “Resident Evil: Operation Raccoon City.” Angel died on October 18, 2021, at the age of 90, with no cause of death provided by his family (per Metro).