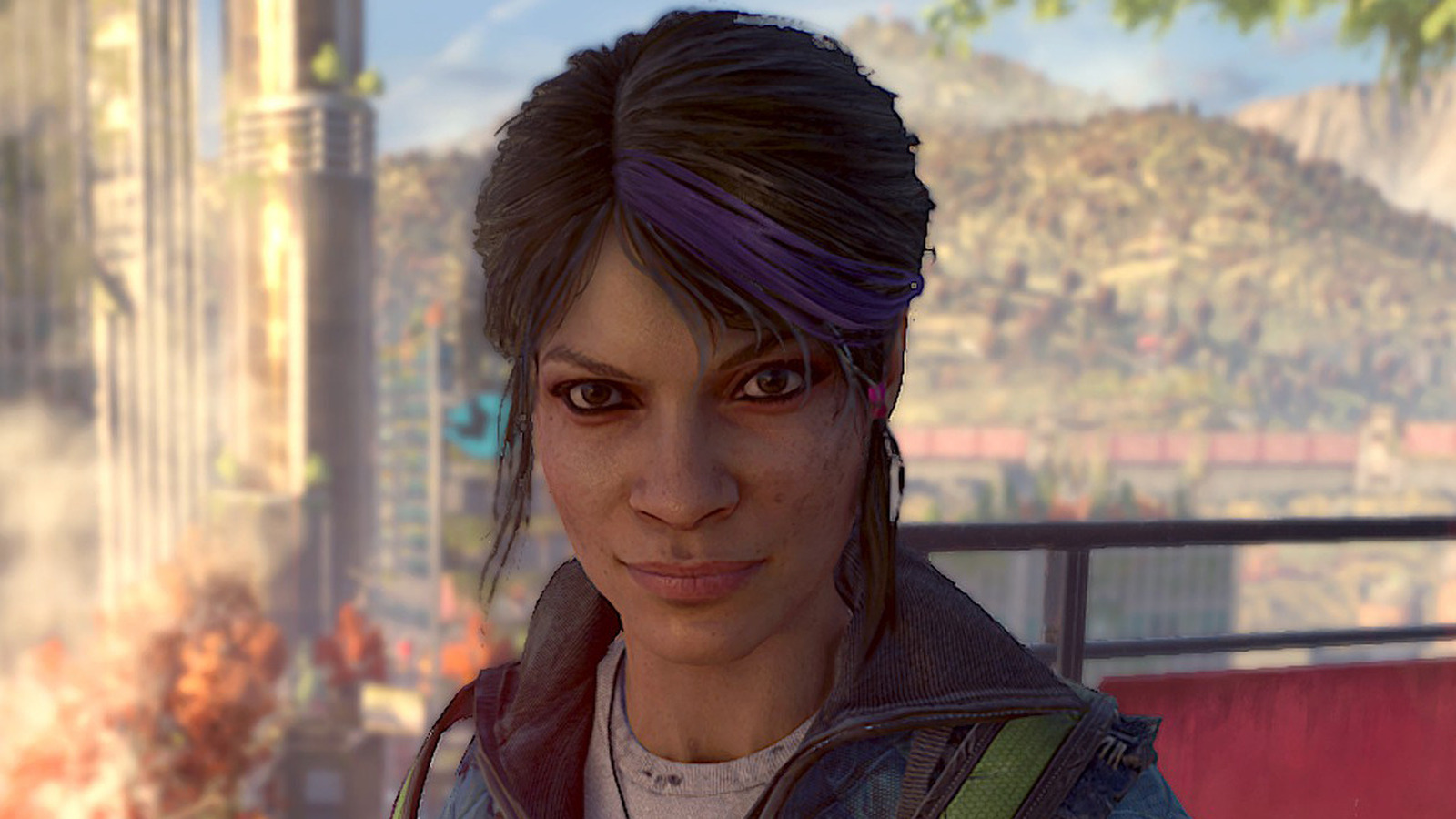 Perhaps the most recognizable name in the new game, Rosario Dawson is a Hollywood hit with credits in films, TV shows, and, of course, video games. When discussing her role of Lawan in “Dying Light 2: Stay Human,” Dawson describes her as “a warrior of sorts,” which is pretty much in line with the strong characters she usually plays. Fans of “Star Wars” will recognize her as Ahsoka Tano from “The Mandalorian” and her own upcoming solo series, a role she slays with style and conviction.

For those who haven’t heard Dawson’s name or seen her striking face before, they might want to check their Wi-Fi and/or if they’re on the same planet as her, because she’s been in the spotlight since 1994, when she made her film debut in the critically acclaimed “Kids.” Dawson has since garnered many enviable credits, from singing her heart out as Mimi in “Rent” to saving Matt Murdock in “Daredevil,” where she played the recurring character of Claire Temple.

Dawson’s Twitter is the place to keep up with her consistently busy professional schedule, the social causes she cares about most, and, of course, occasional selfies and pictures of her daily life.