SVU Cameo You Likely Forgot About 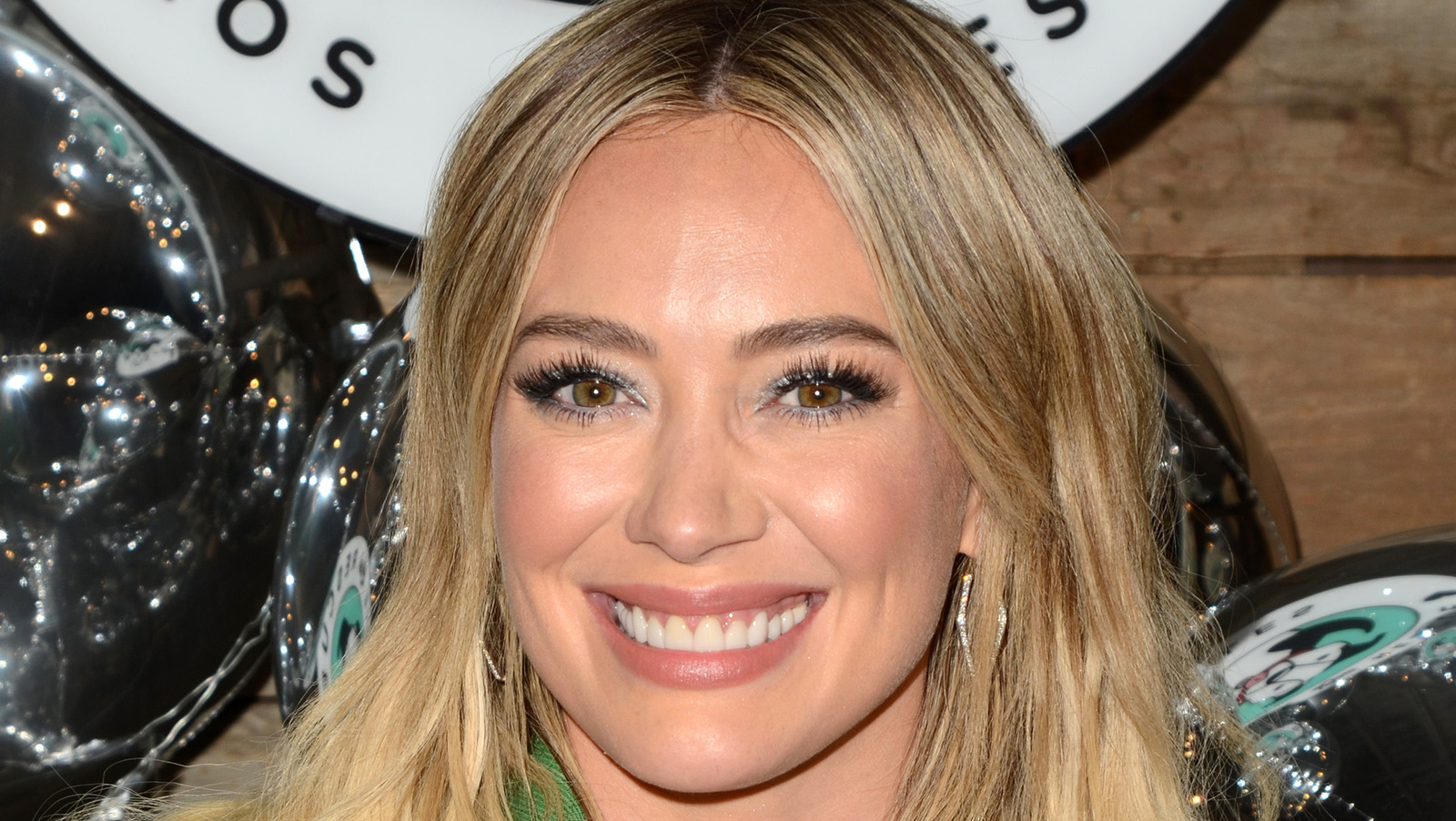 “Law & Order: SVU” season 10, episode 19, focuses on Hilary Duff’s Ashlee Walker, who gets arrested for allegedly murdering her baby. While the mother asserts she is innocent, her partying ways are questioned. After the body of the child, Sierra, is exhumed, the corner determines measles was the cause of her untimely passing. During questioning, Ashlee shares that she knew her daughter was ill and explains that she spanked Sierra because of her incessant crying. She believed that the slap ultimately caused her child to die, and she decided to relocate her body. She then attempted to pin Sierra’s death on a mentally ill woman named Maria (Marilyn Torres).

Ashlee is sentenced to community service and weekly meetings with a therapist. She later becomes incensed when she finds out her daughter had measles because of interacting with a boy who is unvaccinated. The child’s mother, Monica Stewart (Anastasia Barzee) is put on trial for criminal negligence, but she is soon cleared of the charges. Ashlee’s grieving father, Ralph Walker (Mike Pniewski), responds to the verdict by taking his own life while Monica helplessly watches.

While Duff expertly portrayed a woman with questionable parenting skills, the actress seems to be a devoted mother to her children, Banks Violet Bair, Mae James Bair, and Luca Cruz Comrie. While speaking to Bustle in February 2022, the former Disney Channel star shared that she has never wished that she was not a parent.

“I wanted to have all these kids. Do I dream about day drinking with my friends on a rooftopping somewhere? Yes, all the time. But I don’t wish I never had them,” said Duff.