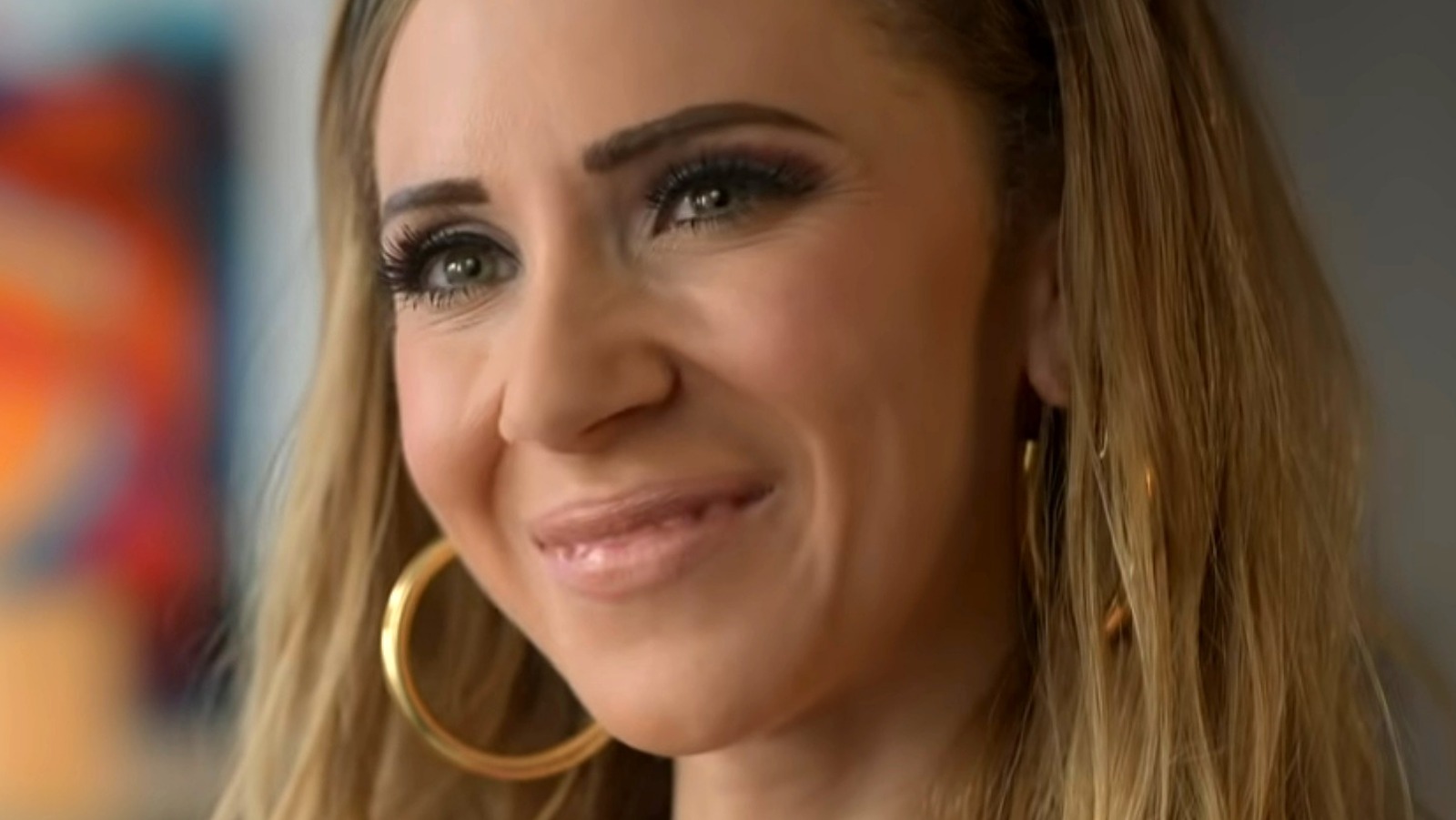 According to the actresses, the key to Rebecca and Keeley’s relationship is simple. As the two female leads, it would have been easy to have the characters compete with one another, a tired trope that is still employed all too frequently. Instead, they form an incredible bond that realistically portrays the sisterhood between best friends.

When prompted to speak on Rebecca and Keeley’s friendship around the nine-minute mark of the Apple TV+ panel discussion, Temple expressed her gratitude at the opportunity to depict a dynamic that subverts expectations. “It’s been so gorgeous to actually play two women that are different, but at the same time go through some of the same pains, some very different pains, but really, truly support each other through it, and call each other out on each other’s s**t, as well. It’s a real friendship,” the actress explained (via Apple FYC).

Her co-star was quick to agree. “That’s the biggest thing, I think, calling each other out,” Waddingham replied. “People don’t actually ever focus on the fact that women can call each other out and still love each other deeply and push the other one forward.”

Keeley and Rebecca motivate one another and hold each other accountable in equal measure, a refreshing balance that plays into the show’s infectious sense of goodwill. The third (and maybe final) season of “Ted Lasso” is currently in production, so hopefully, the plot will continue to explore Keeley and Rebecca’s connection when new episodes premiere.