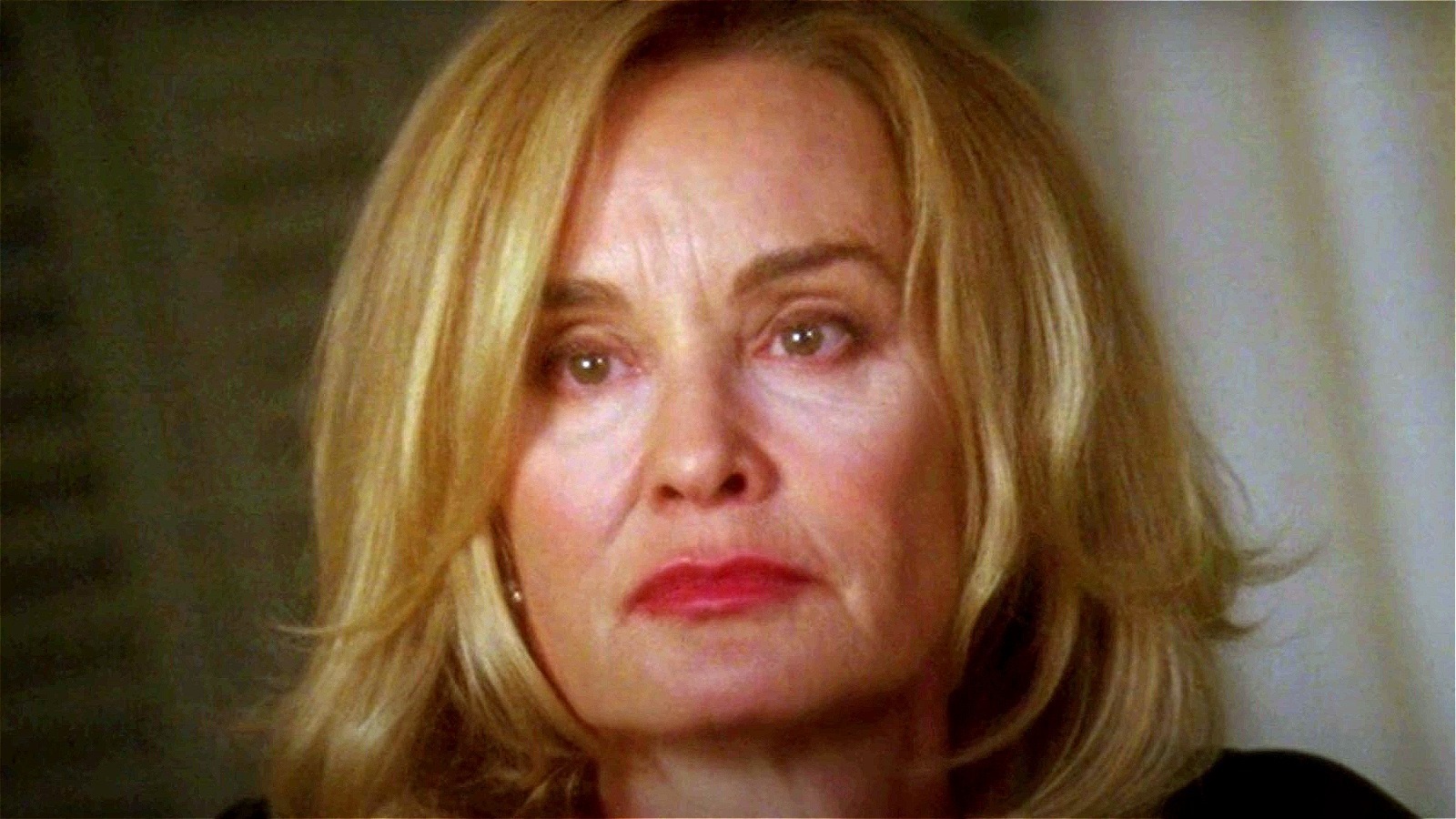 While giving an interview to Entertainment Weekly in 2013, “American Horror Story” co-creator Ryan Murphy recalled one instance in the series’ second season, “Asylum,” where he received a pointed note from FX executive John Landgraf.

“The only disagreement I had this whole last season was around episode ten,” Murphy explained. “[FX CEO] John Landgraf said, ‘I just want to tell you one thing: I’m feeling that it’s really heavy, and I want to make sure some of those characters have a happy ending.’ So I wanted to make sure, particularly that Jessica’s character was well taken care of at the end of that run.”

Even by “American Horror Story” standards, Episode 10 of “Asylum,” titled “The Name Game,” is a harrowing hour that features, among other things, sexual assault, Sister Jude (Jessica Lange) having electroshock therapy, the aftermath of a crucifixion, and finally, Dr. Arden (James Cromwell) immolating himself in the furnace where the possessed Sister Mary Eunice (Lily Rabe) was cremated. After all that, it’s hard to blame Landgraf for feeling like the misery was overkill, even if “Asylum” is one of the most acclaimed seasons of the series (per Rotten Tomatoes).

However, even with this small bit of pushback from FX, Murphy said of the series, “It’s always a very pleasant, wonderful experience to [make the] show, it’s never been difficult, not for one minute.”