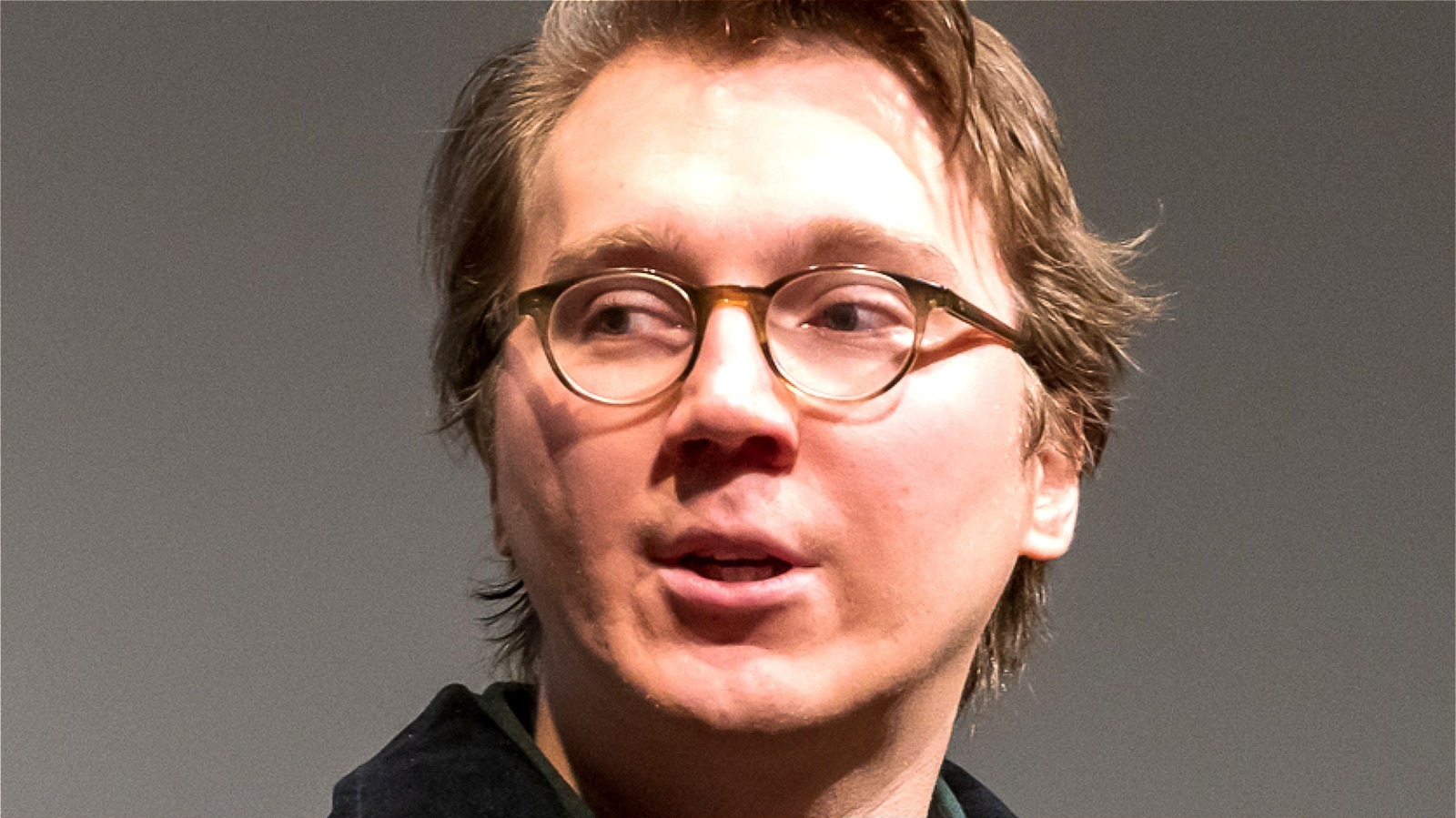 During his reign as one of Gotham’s most wanted, the Riddler conjured up quite a following online. As the GCPD investigated his apartment, they searched his laptop and noted that he had roughly 500 online followers — folks that have listened to his every word and taken his messages of violence to heart. These are the ones who showed up in full Riddler garb with every intention of firing upon scared and helpless people at Gotham Square Garden, who huddled there due to Riddler’s flood-inducing destruction of the city’s sea wall.

The thing is, all 500 of those followers didn’t actually show up. In fact, the final tally was likely less than 100, and those that have already gone to see the movie took notice.

“Only like 10 people actually showed up for the big event lol,” noted user FancySkull on Reddit’s “The Batman” spoiler discussion thread, poking fun at Riddler’s fickle fans and prompting a discussion about the serial killer’s failed attempt at gathering forces to carry out his plan. Jwishh adds, “I liked that, thought it was very realistic. In fact I’m surprised he got that many to show up,” and fellow Redditor jalapeno_ramen posits that “Probably only 10 were trained and willing go through with the plan.”

Nevertheless, they were no match for Batman, Catwoman (Zoë Kravitz), Jim Gordon (Jeffrey Wright), and the rest of the GCPD force. Together, they took down these keyboard warriors-turned-gunmen before they could really start wreaking havoc.