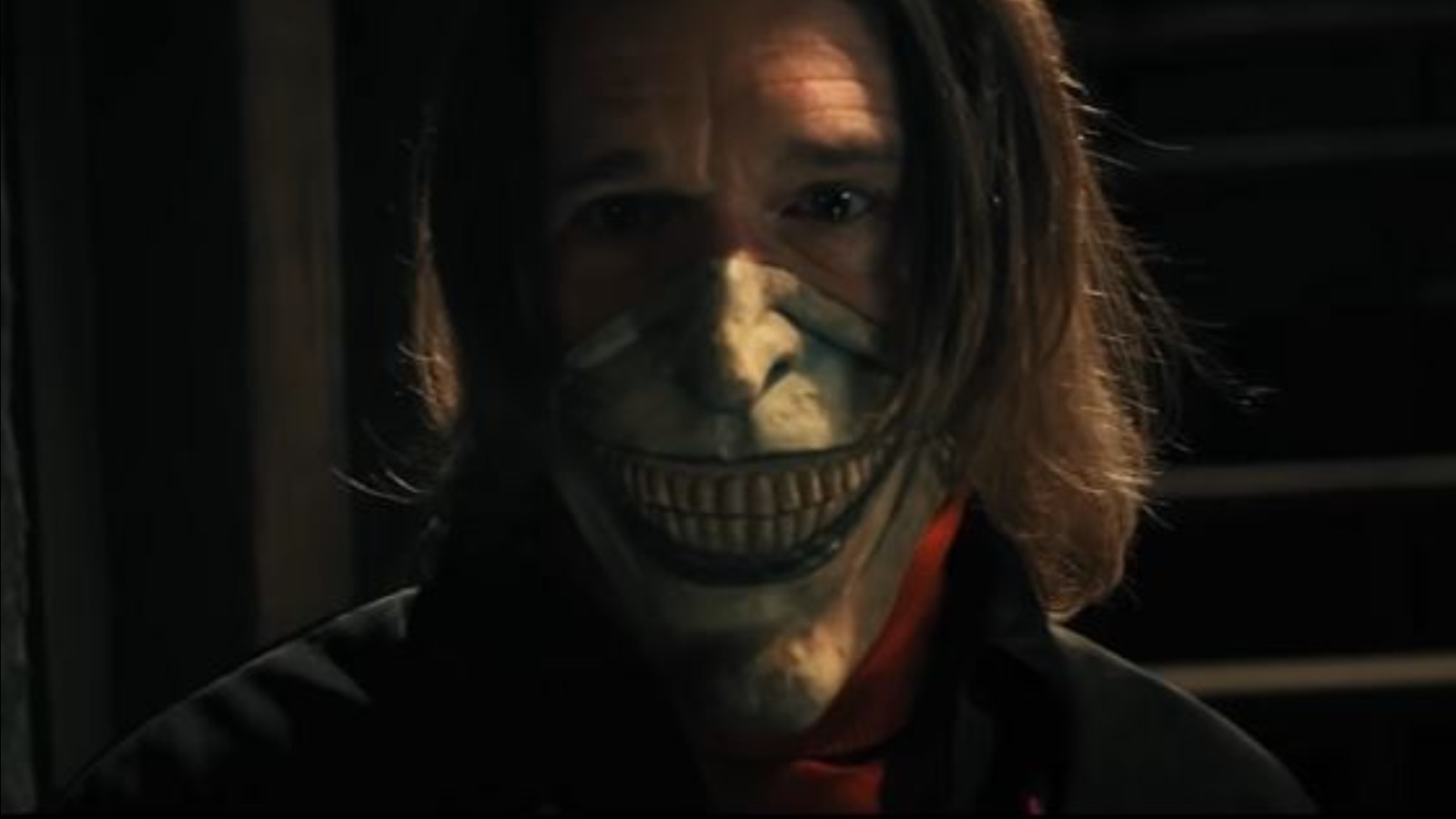 According to the original script, Scott Derrickson and “The Black Phone” writers had planned on giving Robin and Finn one last interaction together at the very end of the film, but it would’ve just been over the phone. There were never any plans in place for the Robin character to show up as a ghost, Derrickson says. It wasn’t until he began thinking about the audience and the overall story in the grand scheme of things that the filmmaker decided to resurrect the teen. There was one major problem, though: Miguel Cazarez Mora had already flown back home after finishing all of his scenes (via The Hollywood Reporter).

“It suddenly hit me out of nowhere. I was like, ‘Oh, the audience wants to see that kid again. We got to see him again. It’s not going feel right if we don’t see him again,'” recalled Derrickson. “I was like, ‘Where’s that kid?’ and they were like, ‘We just flew him home.’ I was like, ‘Get him back. You got to fly him back.'” After reportedly tracking down Mora, “The Black Phone” director knew he had to find a way to get Robin back into the cinematic fold in a way that felt natural. “I end up doing it all in one shot,” Derrickson said. And the rest is now horror history.