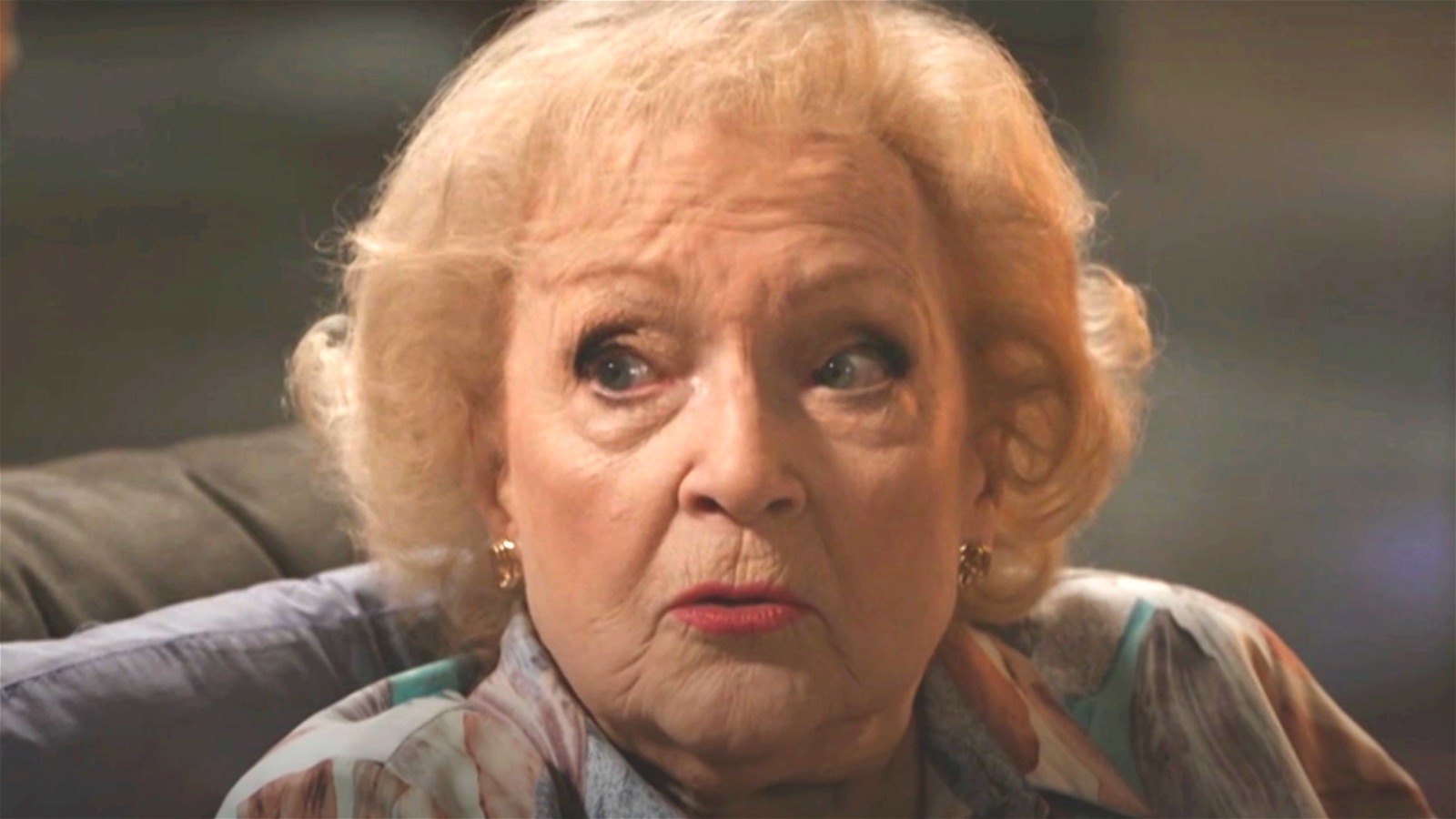 Betty White only appears in two episodes of “Bones,” so it’s understandable that her cameo may have flown under the radar — despite how much of a memorable actress she is. Her first appearance as a forensic anthropologist named Dr. Beth Mayer is in Season 11, Episode 4, “The Carpals in the Coy-Wolves.” Her second (and last) appearance is near the end of the 12th and final season in Episode 10, “The Radioactive Panthers in the Party.” In the role, White gets to sprinkle in lascivious erectile dysfunction jokes and giggle unsettlingly over the depressing sex life of prairie dogs while helping Dr. Brennan (Emily Deschanel) and her team.

In the first episode, Mayer’s pioneering research helps the team solve the murder of a real estate agent, and Brennan has to deal with the simultaneous jealousy and admiration she has for her wizened senior anthropologist. In White’s second and last appearance on the show, Brennan learns that Meyer has retired after realizing that her passion for anthropology has fizzled out. But the advice Mayer gives Brennan about passion for her work leads Brennan to recommend that a beloved colleague of hers, Wendell Bray (Michael Grant Terry), pursue a career in a different field.