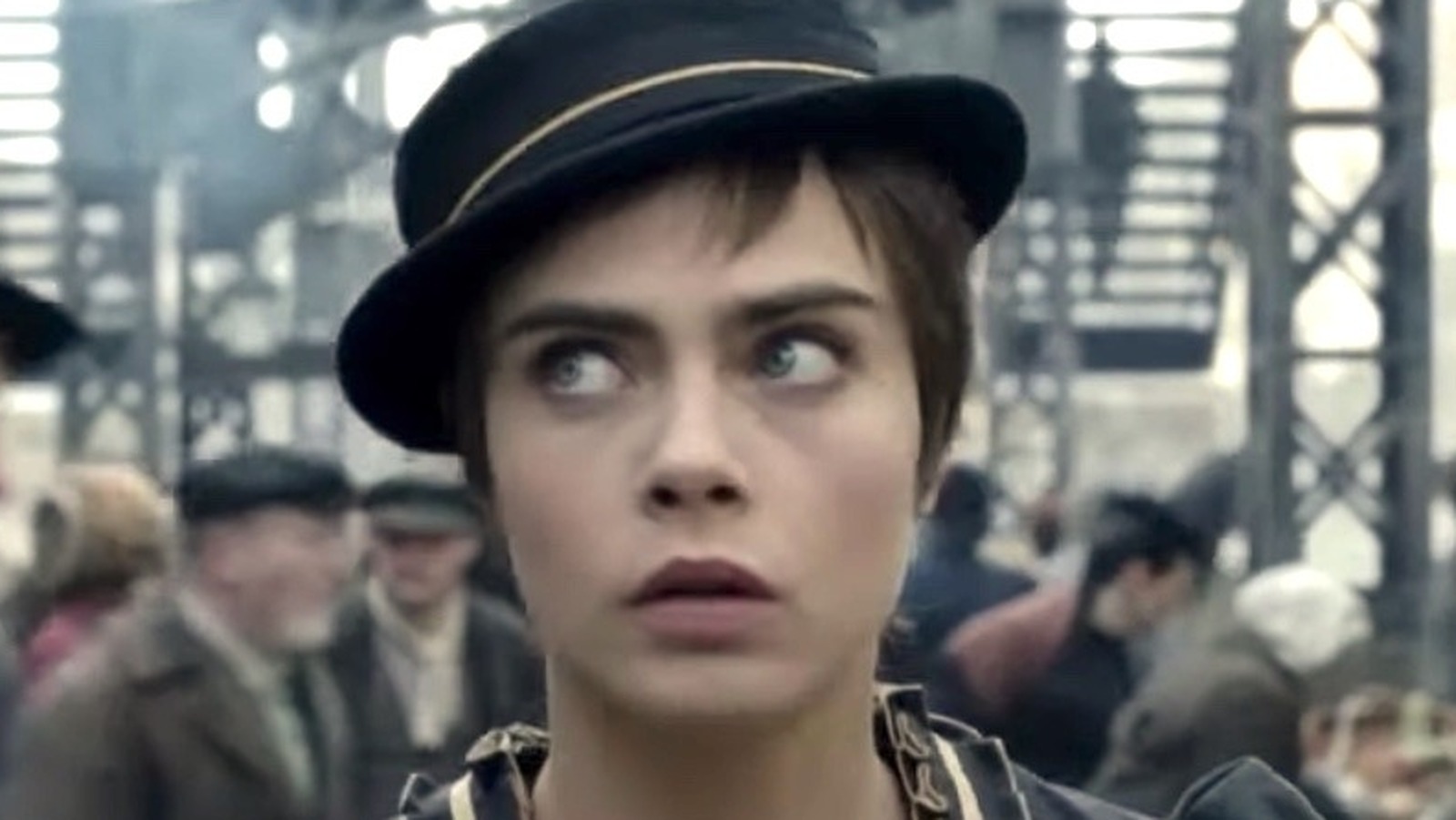 Okay, some of you would rightfully be quick to point out Indira Varma made several appearances as Sand Snake matriarch Ellaria Sand on “Game of Thrones.” But what you may not realize is that Varma’s “Carnival Row” cast-mate Tamzin Merchant almost played the now-iconic role of Daenerys Targaryen on the hit series.

In fact, Merchant actually did play the role of Daenerys Targaryen on “Game of Thrones,” though she only played the part in the series’ original pilot episode. It has, of course, been well documented that the original “Game of Thrones” pilot was a bit of a mess (per Vanity Fair), with HBO opting to re-shoot the episode rather than send it to air. And yes, those reshoots required a fair bit of recasting, which included Emilia Clarke replacing Tamzin Merchant as the Mother of Dragons.

Thankfully, Merchant harbors no hard feelings towards “Game of Thrones” producers for going in another direction. And per her recent comments to Entertainment Weekly, she may actually be relieved about being re-cast, telling the publication, “what drives me is a compelling story and a compelling character. So for me, ‘Game of Thrones’ was never that.” Merchant continued, “If I hadn’t been released from my contract I think it would have taken me to a place far from the creative person that I am today.” Merchant has obviously landed on her feet after that “Game of Thrones” recast. And it seems she’s now found a fantasy story she’s far more interested in telling.