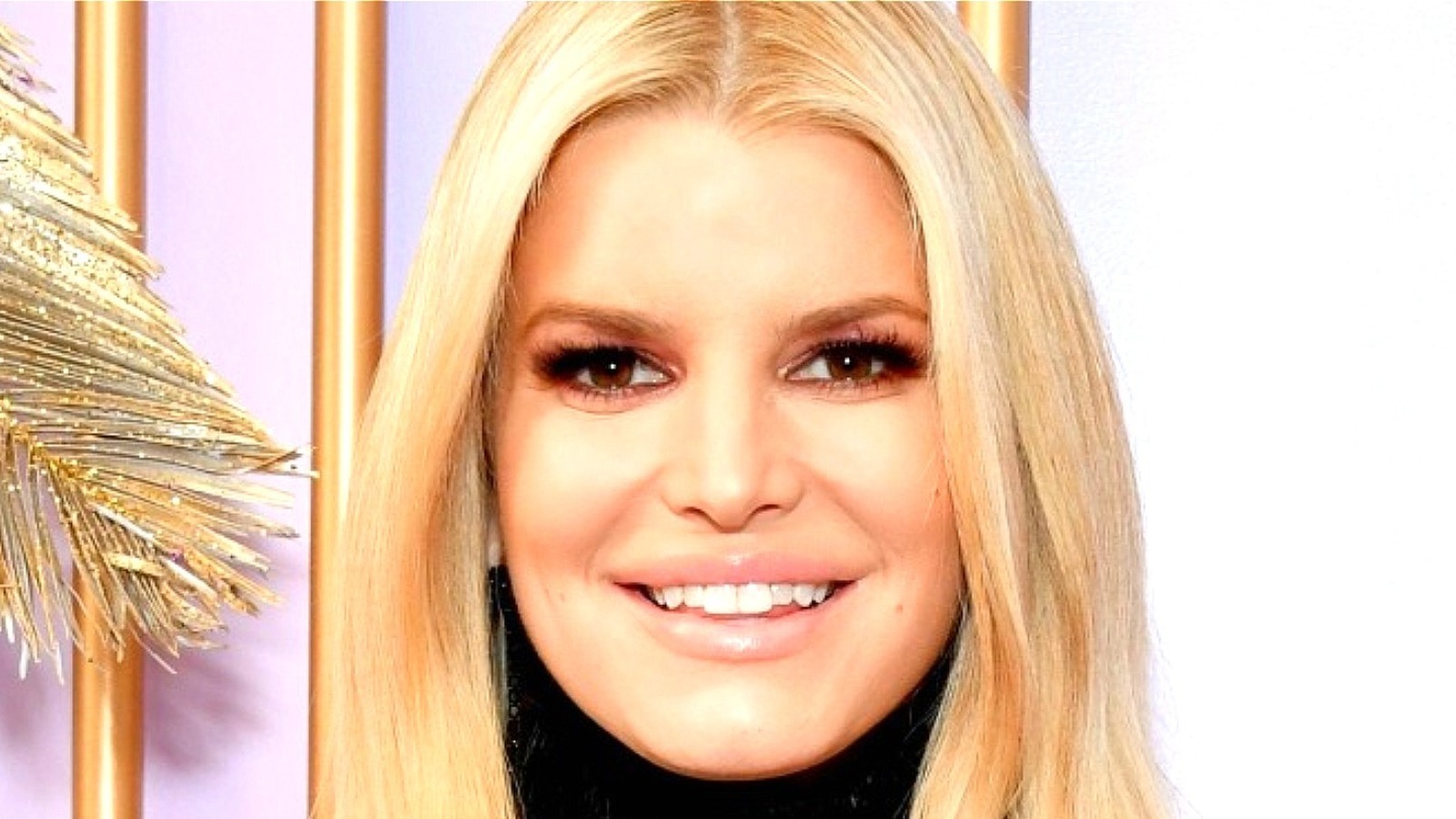 In three episodes of “That ’70s Show” back in 2002 to 2003, Simpson appeared as Annette, a pretty blonde who catches the attention of Michael Kelso (Ashton Kutcher). Although she’s from California, Kelso and the gang quickly realize that she’s essentially the blonde version of Jackie (Mila Kunis). Even though Jackie is dating Hyde (Danny Masterson), she’s still jealous of Annette bossing Kelso around.

Ultimately, the two high school girls realize they have a lot in common, which leads to a peaceful sleepover where Donna (Laura Prepon) is completely left out. “Kelso likes bossy, vain, shallow, princess types,” Donna says to Jackie about Annette. “And since you’re no longer available, he shipped one in from out West.”

In the end, Kelso and Jackie’s inability to move on from one another leaves Annette in the dust. She’s not down to play second fiddle in Kelso’s life, so she heads back to California in the 2003 episode “Babe I’m Gonna Leave You,” which ultimately ended her time on the series (via IMDb).