The Daredevil Scene Marc Jobst Compares To The Witcher 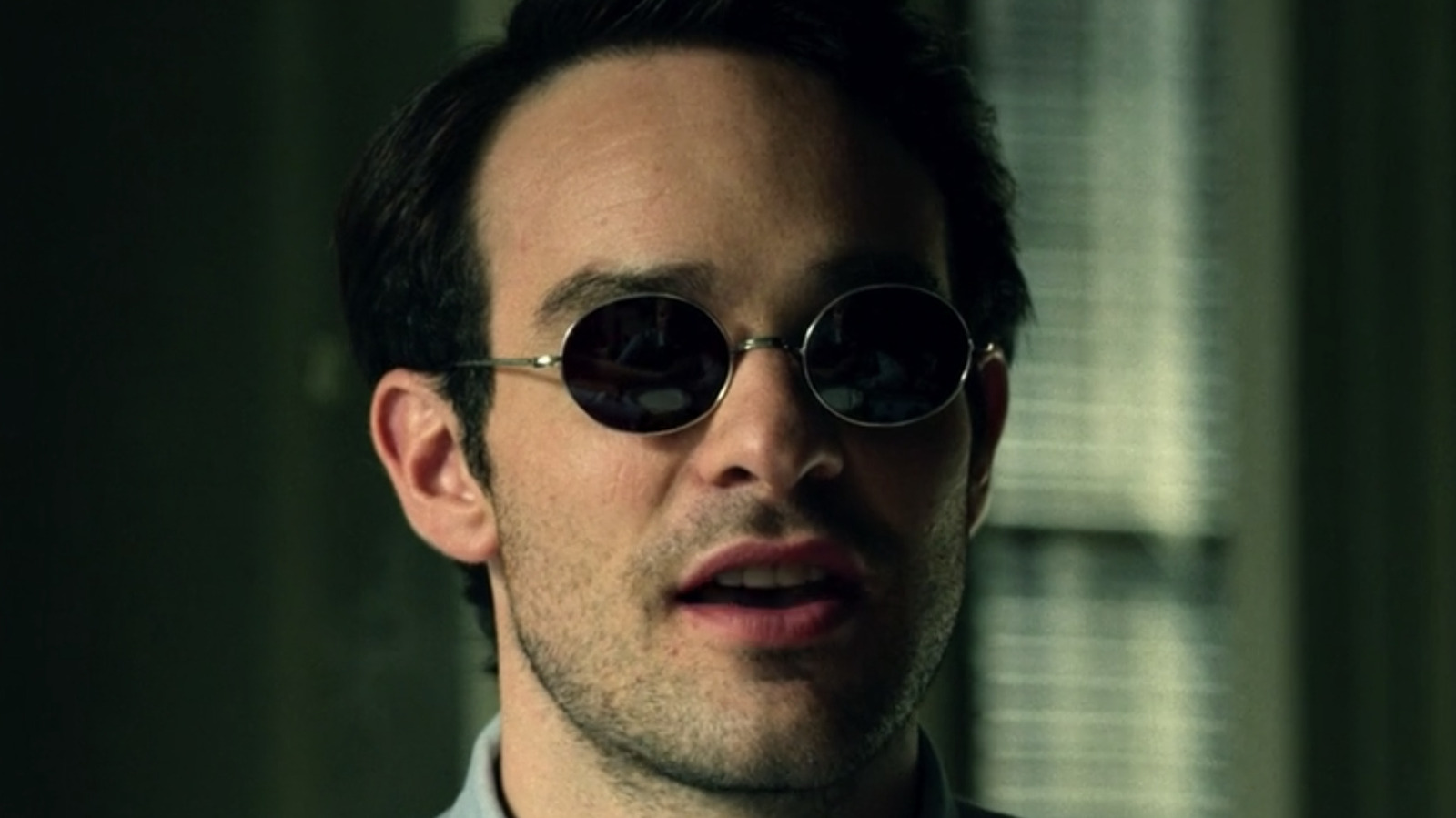 During an AMA on Reddit, Marc Jobst (who served as a director on both “The Witcher” and “Daredevil”) discussed how he creates a good action scene. The director highlighted scenes from both shows as examples of his process. Specifically, Jobst compared the iconic stairway fight scene from “Daredevil” Season 2 to the fight scene between Renfri (Emma Appleton) and Geralt in “The Witcher” Season 1.

“I’m not interested in action for action’s sake,” Jobst explained. “When I sat down with Wolfgang Stegemann, the fight director for the Renfri/Geralt swordfight, we discussed making the fight, not just a fabulous swordfight, but one that was an earned development of the Renfri/Geralt relationship … It was a similar thing with the single shot stairwell sequence I shot in Daredevil.” Both scenes contain important character moments that inform the story moving forward, and, as such, the audience is watching those scenes for the story they present and not just for the brilliant choreography.

In “The Witcher,” the duel is about forcing Geralt to face the unforeseen consequences of life as a bloodthirsty monster hunter. Throughout the fight, Geralt is asking what he is truly fighting for. In “Daredevil,” the scene shows how Matt Murdock is willing to sacrifice anything to save a person in need, so much so that he is open to forsaking his entire mission just to make sure people remain safe. As Jobst explained, the crucial similarity between the scenes is that they keep the audience invested through their emphasis on storytelling, and if you skip those action scenes, you’ll end up missing some incredibly powerful story moments.