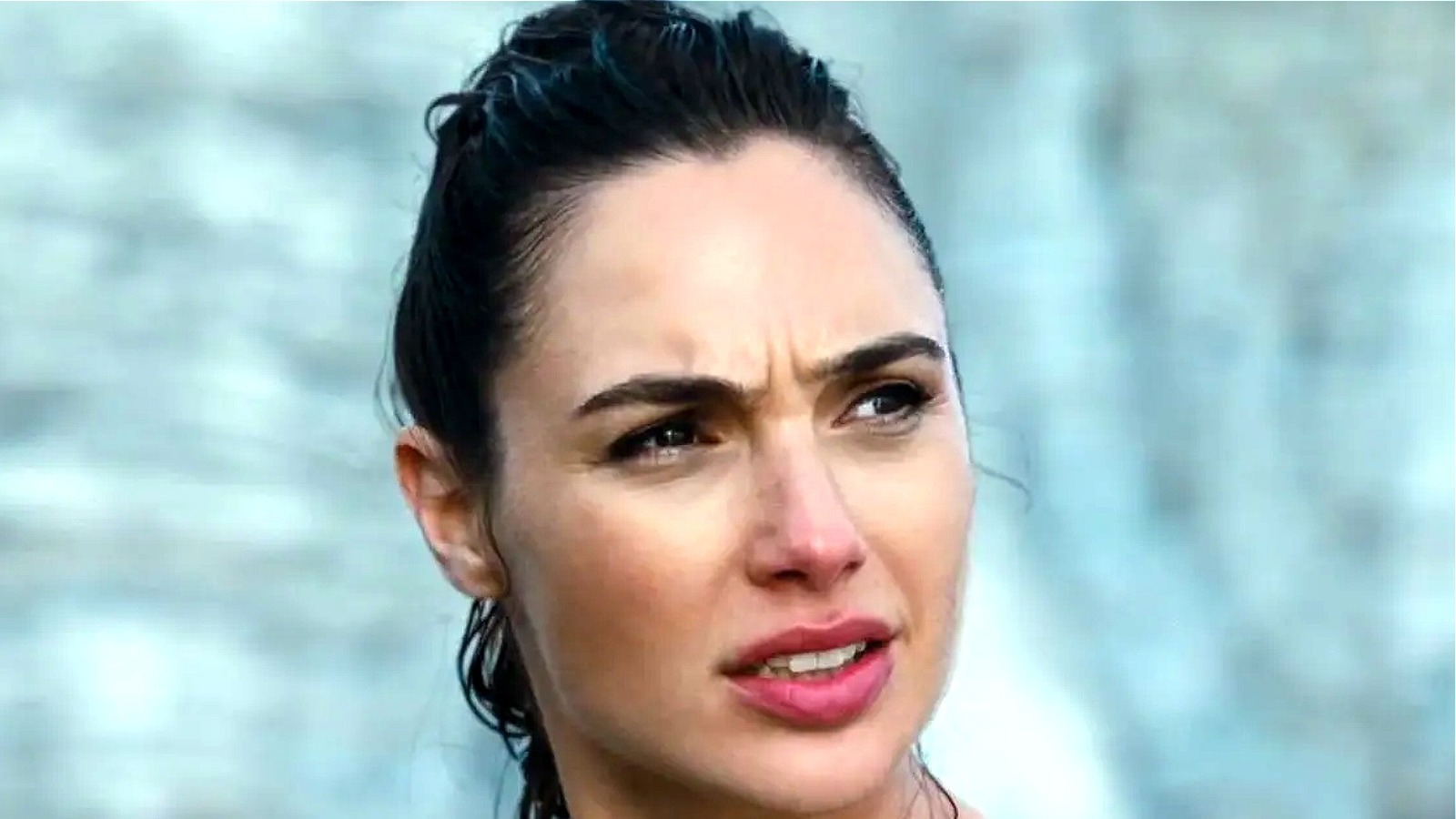 As with any weapon so powerful as to be wielded by a demigod, it must be done with wisdom and care. Diana is full of these two qualities, which is why the Lasso of Truth has most often been hers to do with as she pleases — although she has lost the weapon to others before. In one DC Comics storyline, the Wonder Woman mantle is held by Artemis, an Amazonian of Bana-Mighdall, for a short period (via DC Database).

Artemis is different from Diana in many ways, more violent and inexperienced. As Wonder Woman, she wielded the Lasso of Truth in battle, having to use the sacred relic on a few separate occasions to get people to tell the truth. However, one man was so affected by the truth that he had revealed to Artemis and himself that he committed suicide. Although Artemis could have not foreseen the victim taking his own life, nor the truth he revealed, it proved a reckless use of the lasso.

Sometimes, the truth that those under the lasso’s powers reveal are things that they haven’t yet faced themselves. From this encounter alone, it’s clear that it can be incredibly dangerous and costly to use the Lasso of Truth on certain individuals. Fortunately, Diana was able to become Wonder Woman again and make sure something like this was avoided moving forward.