The Daryl Scene That Went Too Far On The Walking Dead 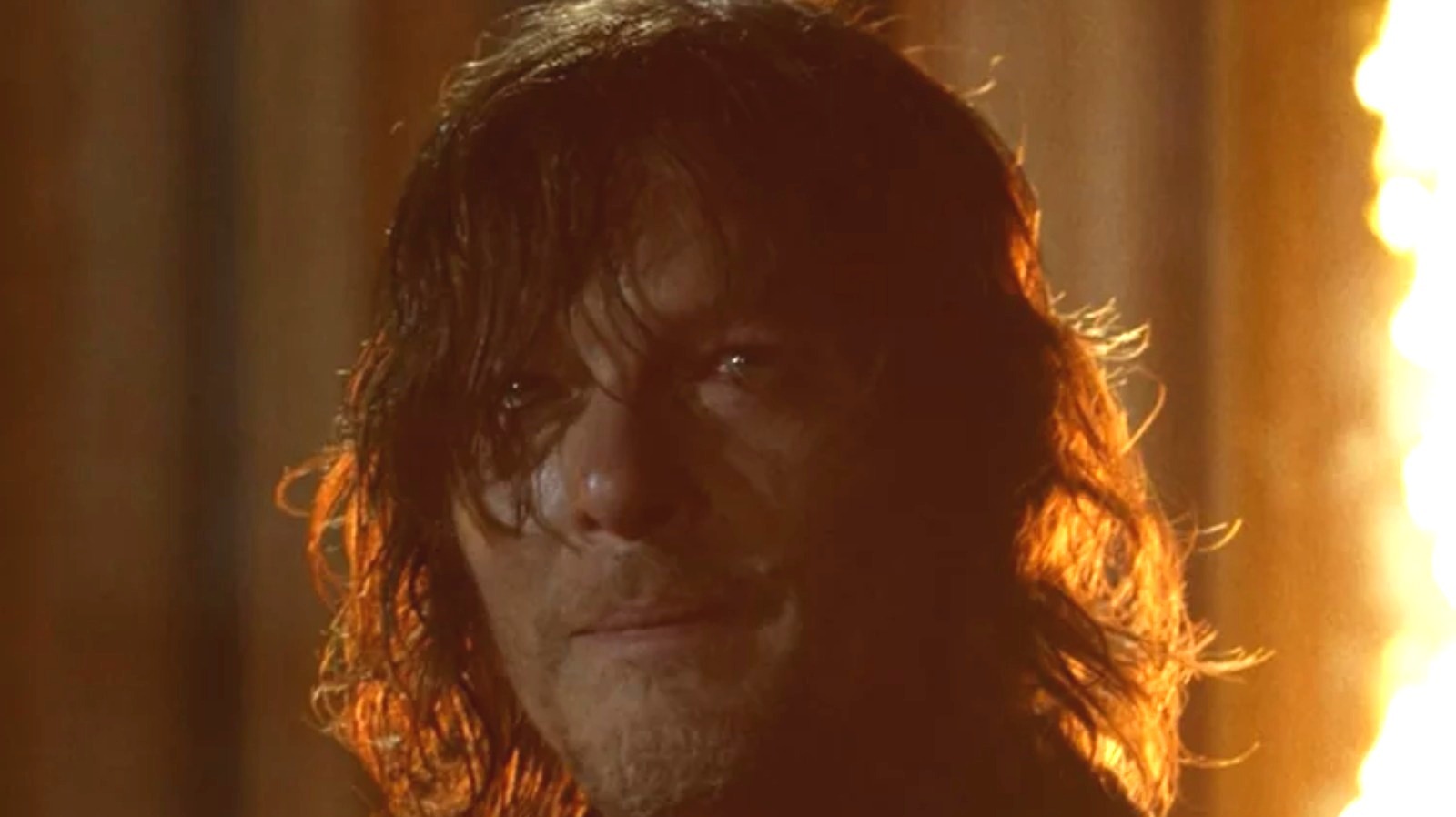 Don’t worry, Daryl Dixon fans. It wasn’t real dog food that Norman Reedus’ beloved character was eating during Season 7, Episode 3, “The Cell.” But that doesn’t make this scene any easier to watch — or act out, according to Reedus. “It was pretty gross,” he told The Hollywood Reporter in 2016. “Spam or something with some other stuff ground up in it with rock-hard roll,” he added. “I imagine that’s what dog food would taste like.”

In the scene, Negan’s (Jeffrey Dean Morgan) henchman Dwight (Austin Amelio) repeatedly feeds Daryl dog food sandwiches while torturing him in a solitary confinement cell with pop music blaring. It’s a moment in the series that many fans felt went too far. “Stripped naked, tortured with loud bubble pop music and forced to eat dog food sandwiches was horrific,” said u/TerraVolterra in a July 2021 Reddit thread about “TWD” scenes that went overboard. “Me watching Daryl have to eat dog food while trapped at the Sanctuary,” posted Twitter user @hitmewlucile, along with a vomit emoji.

For Reedus, the scene was “emotionally draining” and took a serious toll on him. “It was definitely one of the hardest ones I’ve had to film in a long time,” he said. “You’re in a jail cell and you’re naked and crying for three days and they’re right there with you and everyone was really quiet just trying to capture what’s in the air.”