The Disturbing Chris Evans Scene That Still Haunts Our Dreams 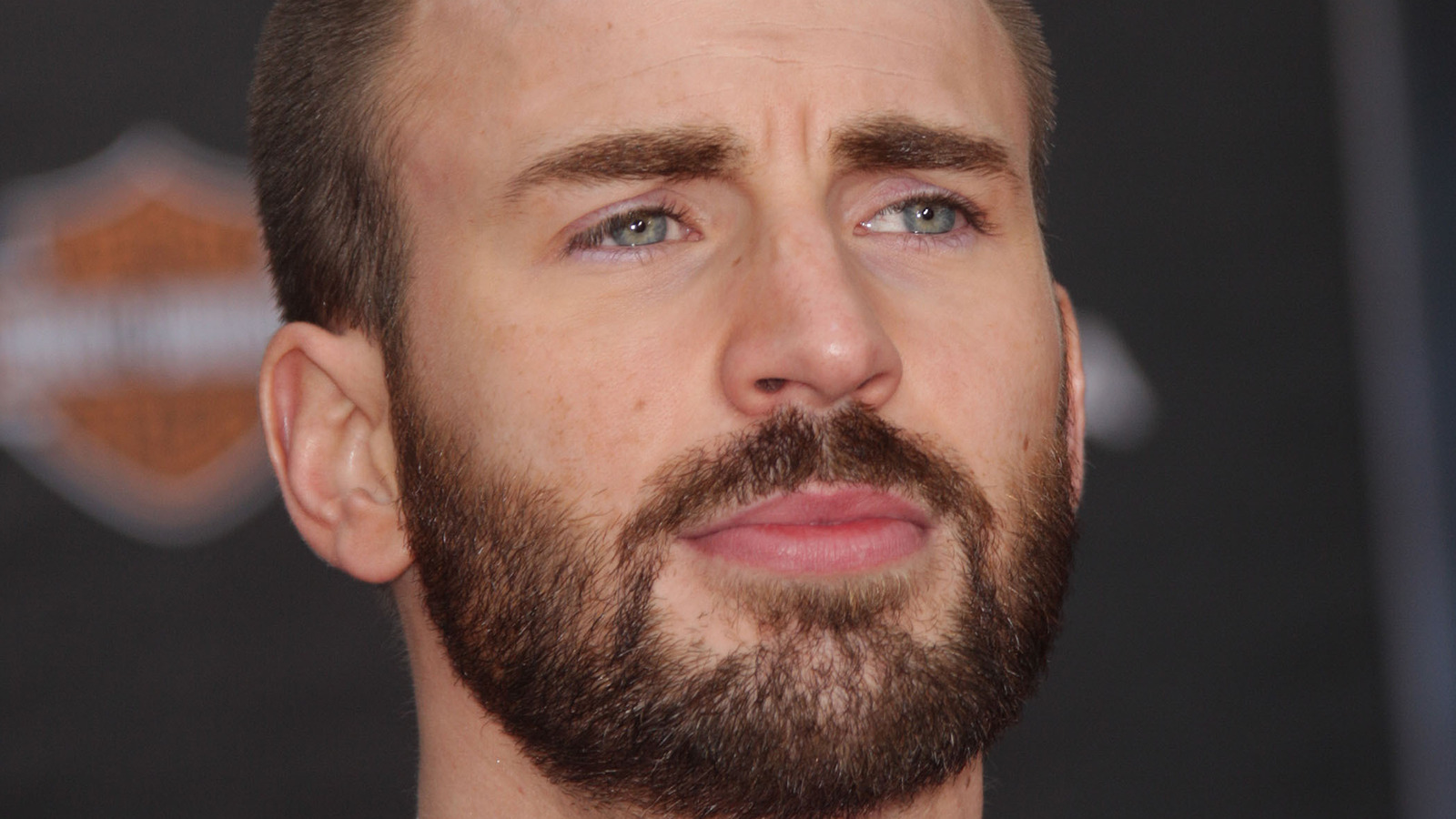 In the midst of headlining the Marvel Cinematic Universe as Captain America, Chris Evans made time for the far less family-friendly 2013 film, “Snowpiercer.” The first English-language film by South Korean director Bong Joon-ho (“Memories of Murder,” “Okja,” “Parasite”) and adapted from the French graphic novel “Le Transperceneige,” “Snowpiercer” takes place in a distant future where humanity is confined to a globe-trekking train and the lower-class passengers rebel against the train’s elite. With its premise and Bong at the helm, “Snowpiercer” makes for a gnarly watch. Dealing with themes of classism, leadership, and religion, “Snowpiercer” is unapologetic in its savage, violent nature.

The hardest scene to watch, however, has not a single ounce of blood appear on screen. Rather, it is a moment where Chris Evans’ character, Curtis Everett, is regaling a spine-tingling story to Song Kang-ho’s Namgoong Minsoo about some of his earliest memories on the train. Eighteen years prior, the lower-class passengers were left without food or water, so they had to resort to cannibalism to survive. Curtis goes into explicit detail, mentioning how they started off eating the weak, how others would cut off appendages to offer, and, probably most gut-wrenching of all, how he developed such a nuanced taste for human flesh that he knows that babies taste the best.

Between Bong’s quiet direction, the tense music, and Evans’ harrowing delivery, the scene succeeds at painting an all-too-painful picture of what Curtis and the others had to endure. It’s a great example of how less can be more, as the description of the horrific events are much more terrifying than seeing them take place.