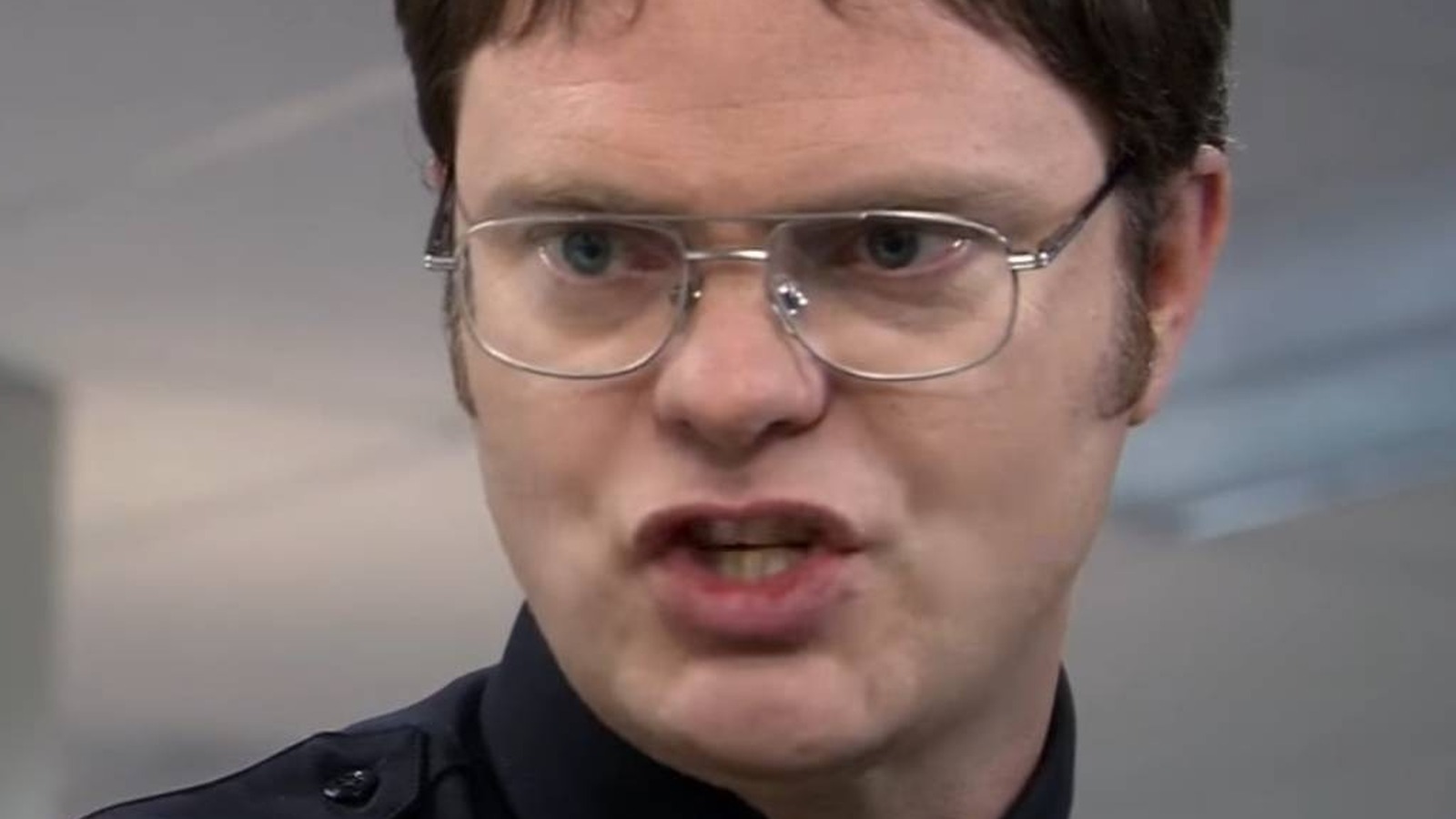 In Season 3’s “A Benihana Christmas,” Angels gets into a tiff with some of the other party planners, and as a result, two separate Christmas parties break out. Pam and Karen (Rashida Jones) decide to be the bigger people and call for a truce, inviting Angela to merge the two parties. Angela gets in on the fun a little later, using the karaoke machine to sing “Little Drummer Boy” for all to hear.

It’s not the first time the tune’s been sung on the show. If you paid attention during the pilot episode, you might have noticed a scene where Dwight unpacks his desk while singing “Little Drummer Boy,” complete with an obnoxious drum solo after every verse. Upon first watch, it may seem like a way to show how annoying Dwight can be to Jim. But after seeing the entire series, it’s rather odd that the two of them like the same Christmas carol.

It’s almost as though the two of them have more in common than they want to let on. They’re perfect for each other in their own strange way.