The Flash CinemaCon Trailer Teases The Return Of A Classic Batman 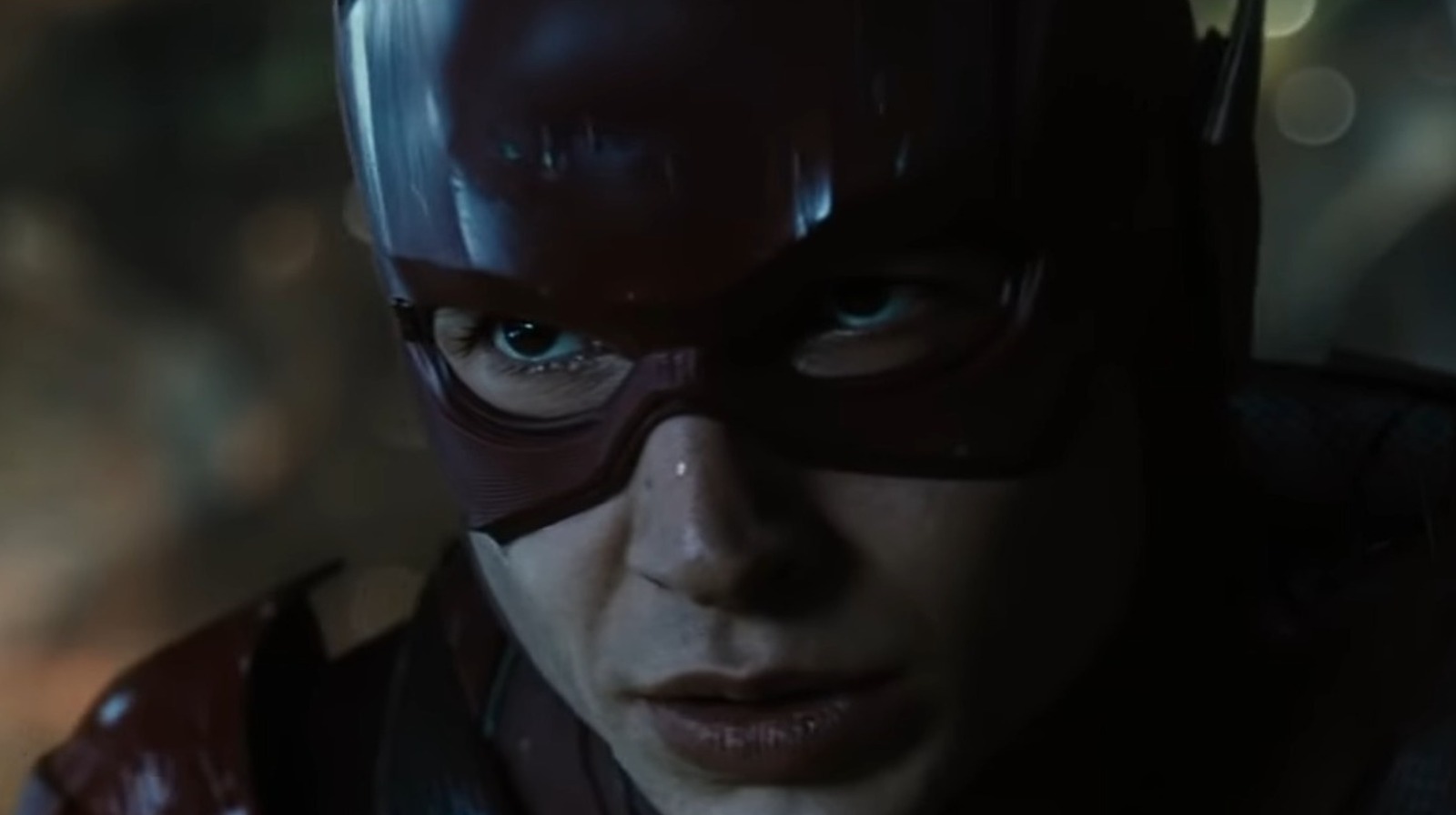 If there were any doubts about Michael Keaton reprising his role as the Caped Crusader in the upcoming “The Flash,” a special trailer from CinemaCon has cast those away. The trailer shown at the event features Keaton and countless nods to his time as Batman. Per Deadline, the new trailer has Miller’s Flash trying to convince Batman to join him, and it shows off a collection of Batsuits and a Batcycle. On Twitter, Gizmodo and i09 Senior Reporter Germain Lussier backed up Deadline’s report of numerous Batsuits while also adding that Keaton appeared dressed in a brand new one.

In addition, Keaton also drove up massive nostalgic vibes for Tim Burton’s “Batman” films by saying the line, “You wanna get nuts? Let’s get nuts!” This is, of course, in reference to a scene in the 1989 “Batman” film where Batman confronts the Joker (Jack Nicholson) in Vicki Vale’s (Kim Basinger) apartment. While the trailer is Batman-heavy, there is also an appearance from a particular Kryptonian. Fandango managing editor Erik Davis tweeted that Zod, played by Michael Shannon, is in the trailer, too. This suggests that “The Flash” could be messing with the multiverse, as Zod’s last appearance in the DCEU ended with him deceased at the end of “Man Of Steel.” There’s no word yet on when the trailer will officially drop online. However, “The Flash” is scheduled to premiere on June 23, 2023.