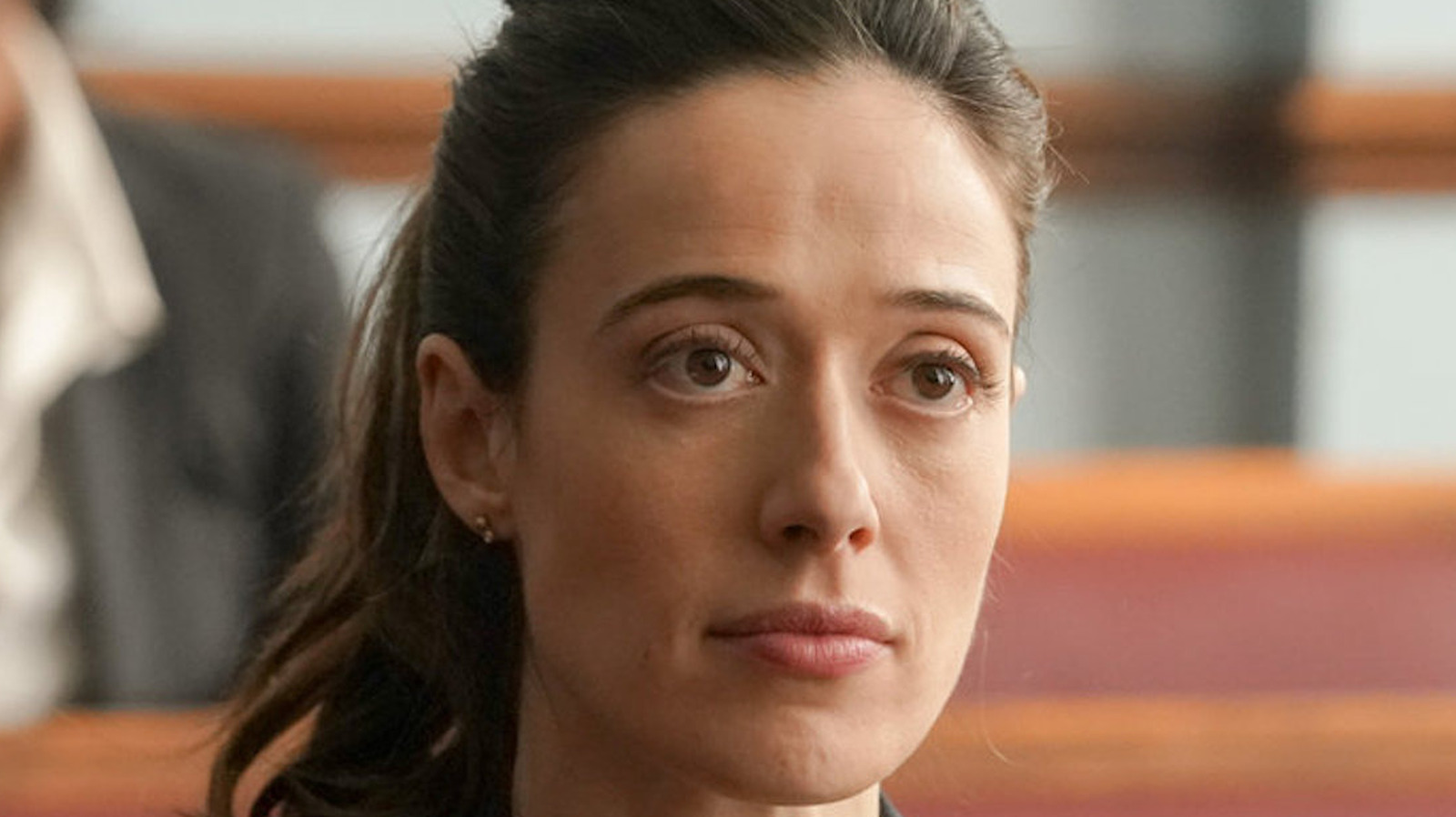 When cataloging the possible “Chicago P.D.” scenes that might rank as her fave, Marina Squerciati has no shortage of possible candidates. But when asked to pick one that stands out among all the others, the storyline development that she named at the top of her list takes place in the Season 7 episode “I Was Here,” which aired in 2020.

As seen in a clip from a recent One Chicago Day Chi-Hard Fan Event on YouTube, when asked to pick the scene she likes best, Squerciati recalled the moment where, after saving a young girl from a human trafficker, the pregnant Burgess is severely beaten. As a result, she has a miscarriage and loses the child she and fellow officer Adam Ruzek (Patrick John Flueger) have been anxiously planning for.

“My favorite scene…would probably be the episode where I lost the baby. There are so many issues from that episode, and they all tested me in a way,” she said, adding that the challenges were technical as well as dramatically difficult to portray. “[The issues] were all hard to figure out. Hard to shoot. Hard to act.” So while the actress could certainly point to any number of memorable moments for her character in a series known for its gritty, no-punches-pulled portrayal of urban law enforcement, it’s Squerciati’s enactment of a profoundly moving, deeply personal loss that stands out as her favorite during her time on “Chicago P.D.”