The Last Movie Peter Sellers Was In Before He Died 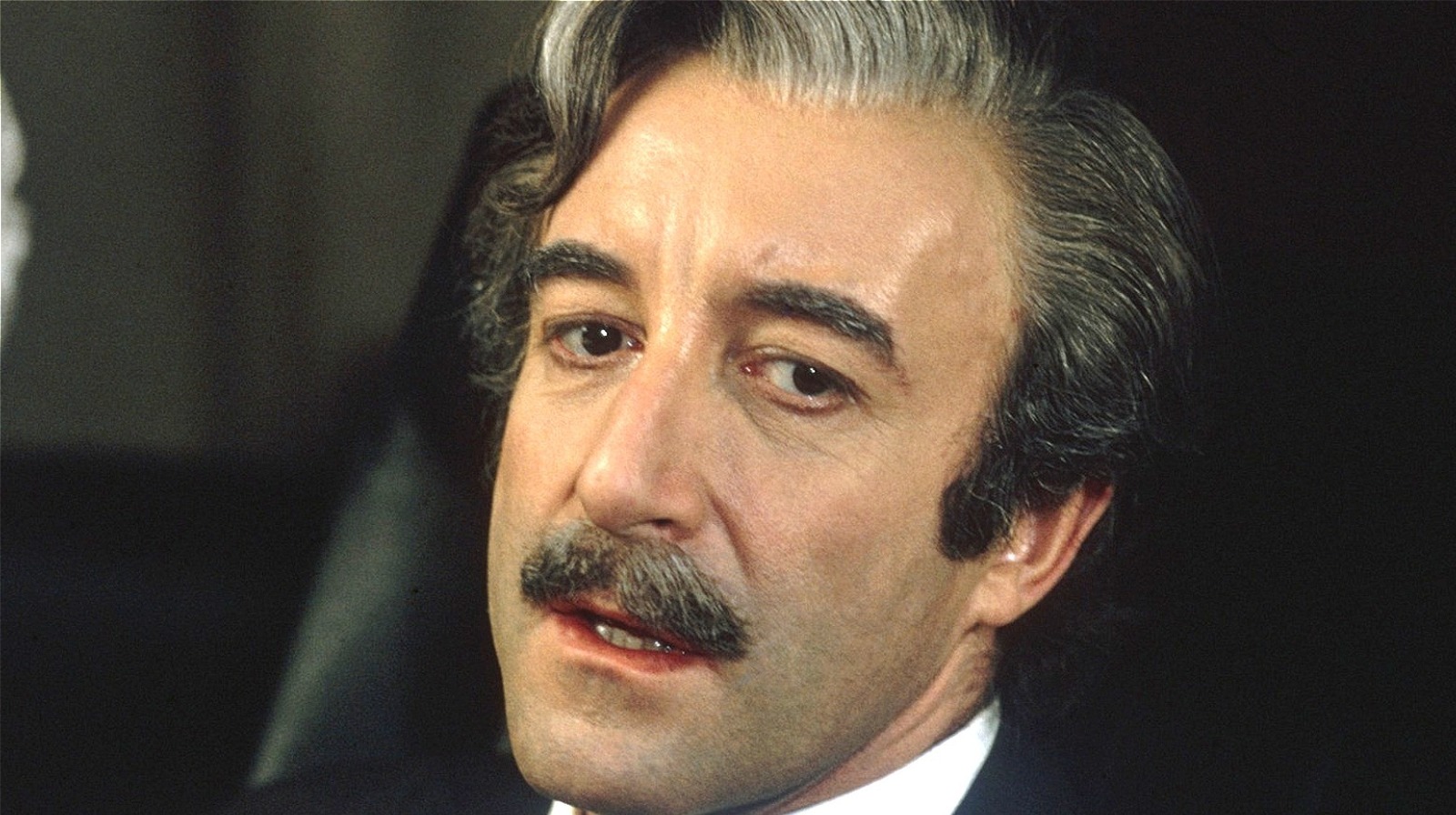 Today, the Chinese supervillain Fu Manchu is mostly remembered as a character that was exceedingly racist even by the standards of early 20th-century American genre fiction. But in the ’20s and ’30s, he was a very popular character on the big screen, appearing in a variety of different film adaptations. Then, after a lengthy absence from movies, he came back in a series of low-budget thrillers starring Christopher Lee as Manchu. It was this resurgence that probably led to the production of a big-screen spoof, “The Fiendish Plot of Dr. Fu Manchu,” which stars Sellers.

“The Fiendish Plot of Dr. Fu Manchu” was a critical and commercial failure when it came out in 1980, despite starring Sellers in one of his signature multiple roles, primarily that of both Manchu and his recurring archenemy adventurer Nayland Smith, plus a couple of other minor roles in the film. The movie also featured Helen Mirren and Disney stock player David Tomlinson.

For various reasons, “The Fiendish Plot of Dr. Fu Manchu” is not the way that fans choose to remember Peter Sellers. This is probably why it has mostly faded into obscurity today.